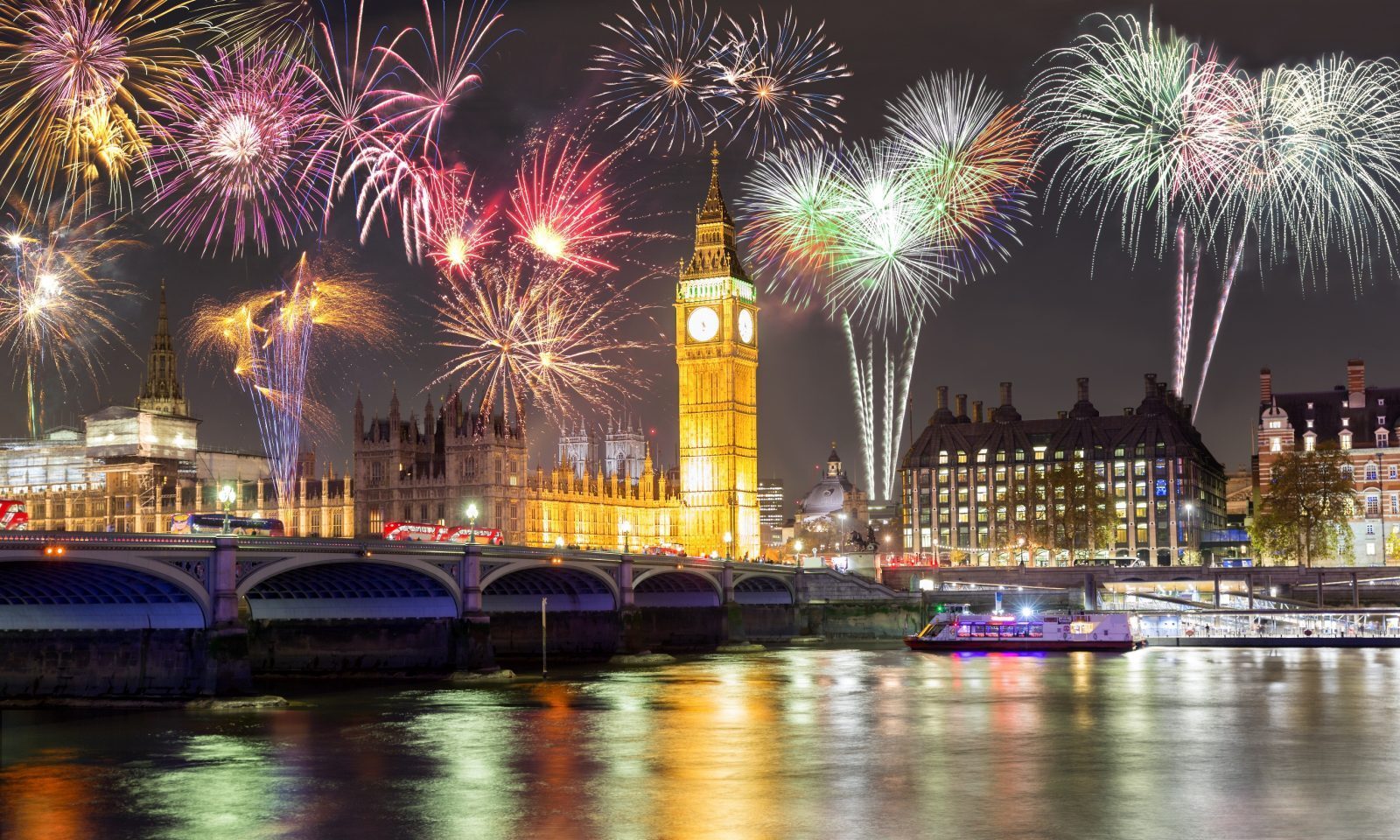 We wish you all a very happy, healthy and successful 2017!

With a turbulent year behind us, we expect the coming year to be equally uncertain. Major events that are likely to impact the markets include the triggering of Article 50, our exit negotiations with the EU, major European elections and Trump ascending to the US Presidency.

Will the central banks surprise us? Will employment remain strong? What about inflation/stagflation? No one can predict what is going to happen over the next 12 months but if you want to or need to mitigate your currency risk this on-demand webinar will be useful.

A quick look back

In 2016 markets were largely driven by political events, particularly political surprises, and currency forecasts were all too often proven to be wrong.

The US repeated last year’s action of an interest rate hike in the last month of the year and, once again, hinted at a series of increases for the following year. It will be interesting to see how many of these will actually transpire as we only saw the one out of the expected four interest rate hikes in 2016.

Sterling dropped by as much as 20% against the dollar and euro during the year and finished the year down about 15%. Political uncertainty continues to weigh on the currency.

The European nations are keeping a very close eye on the situation in the UK as they’re entering into a year of major elections in key economies Germany, France and the Netherlands. In 2016 the ECB extended its quantitative easing programme to try and stimulate growth and inflation but it remains to be seen whether the measures will have the intended effect.

Europe remains focused on Brexit and economic performance in the Eurozone

Uncertainty dominates in Europe, particularly around Brexit. It doesn’t stop there, though. Will the markets price in the correct election results? Will the markets have confidence in the newly elected governments?

All of this highlights the currency risks that UK businesses are facing. Get in touch to discuss what hedging tools are available to protect your business against volatility.

Thursday evening the dollar suffered a sharp bout of weakness in after-hours trading. The euro surged over 1% against the US dollar. There was very little in terms of data or news, so the move was probably exaggerated by lower-than-normal levels of liquidity due to the festive season.

From a geopolitical perspective the re-ignition of tensions between the US and Russia may have contributed to the weakening of the dollar. On Thursday the Obama administration expelled 35 Russian diplomats and their families over alleged Russian hacking during the US election campaign. On Friday the Russian foreign ministry called for the expulsion of 35 US diplomats in a tit-for-tat move. The US also announced sanctions against Russian entities, with the Kremlin promising an ‘appropriate response’.

Markets will keep a close eye on how this plays out, especially as President-elect Donald Trump will be inaugurated on 20th January.

A quick look ahead

This week we’ll see some data releases of note. The US will announce non-farm payrolls and the December unemployment rate on Friday. There are also key readings on both the service and manufacturing sectors in the US and UK as well as the FOMC minutes from their December meeting.