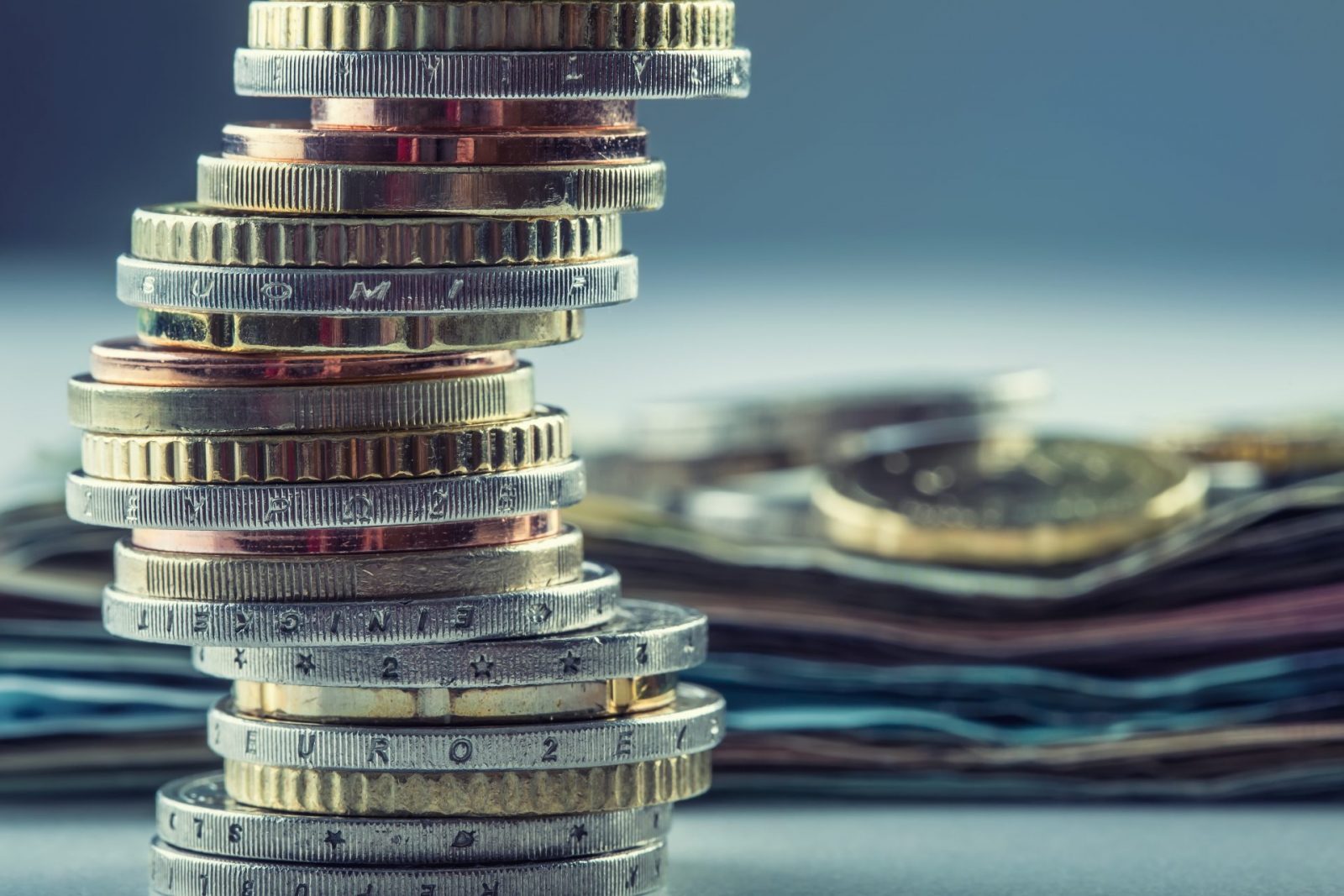 Difficult to assess the week just ending. UK data was better than expected but because of the positive economic data coming from Europe – and it appearing that the moderate candidate in France was going to win the Presidential election this weekend – the euro has been the strongest performer over the week, gaining ground against sterling and the US dollar

Meanwhile, early results from local elections taking place in Britain yesterday are proving positive for the Tories and may be a harbinger of what is to come on 8 June.

Although there is a lot of news out in the UK next week, we may find that the euro remains in the ascendancy if Macron becomes the new French President.

Thursday welcomed a hat-trick of positive purchasing managers’ indexes (PMI) from the UK. Earlier in the week we saw the fastest UK manufacturing growth since 2014, with the construction sector following suit with a four-month high. Yesterday, the service sector completed the set, beating forecasts and posting the fastest growth since December 2016.

This is key for economic growth, as the service sector accounts for close to 75% of the economic activity of the nation. So, a positive start for the start of the second quarter (Q2), especially after the disappointing first quarter (Q1) gross domestic product (GDP) number which showed a loss in momentum. However, there will be some concerns for the housing market as mortgages fell for the second month in a row. This is despite the government’s Help to Buy scheme and lenders increasing their offers.

It’s all quiet on UK data for the final trading session of the week, with much of the focus on the drama surrounding this weekend’s French election. While it is unlikely we will see Le Pen spring an upset, chickens should not be counted until they have hatched, so let’s sit on the predictions until Monday morning.

Looking ahead to next week, the Bank of England Super Thursday event will see the release of their interest rate decision, quarterly inflation report, and update on growth and inflation forecast. They will also hold a press conference to answer any questions.

Many of the talking points on Thursday revolved around the final live TV debate between French presidential candidates Emmanuel Macron and Marine Le Pen. The event was a furious mix of vitriol, scorn and insults. According to press reports, Macron emerged as the winner, but that was only the battle. Expect to see the market remain cautious of the outcome until it is over.

Economic data from Europe remained upbeat following on from Wednesday’s positive GDP number. The final reading on the PMI service for the Eurozone showed positive growth, with Spanish unemployment figures springing the biggest surprise. Indeed, Spanish unemployment dropped by more than 129,000 against an expectation of 78,200.

Today will likely be a quiet final trading session of the week until the fireworks of the weekend are spent.

Some good news for the US as figures released showed just 238,000 people applied for unemployment benefit last week, down from 257,000. It seems the US labour market remains strong but we await today’s key US non-farm payroll figures to confirm this is correct.

Meanwhile, oil prices hit their lowest level since December 2016, after figures showed that US oil inventories were higher than expected. While stocks have steadily declined for the past four weeks, they are still at some of the highest levels.

Finally, Republicans claimed they had enough votes to repeal and replace Obamacare, which led to caution as traders awaited another vote in Congress, who duly voted to replace Obamacare. If passed by the Senate, it will prove one of the few defining ‘victories’ of Trump’s presidency, especially given how quiet his first 100 days have been (in terms of legislature).