Hardship ahead for Britain’s housing market. 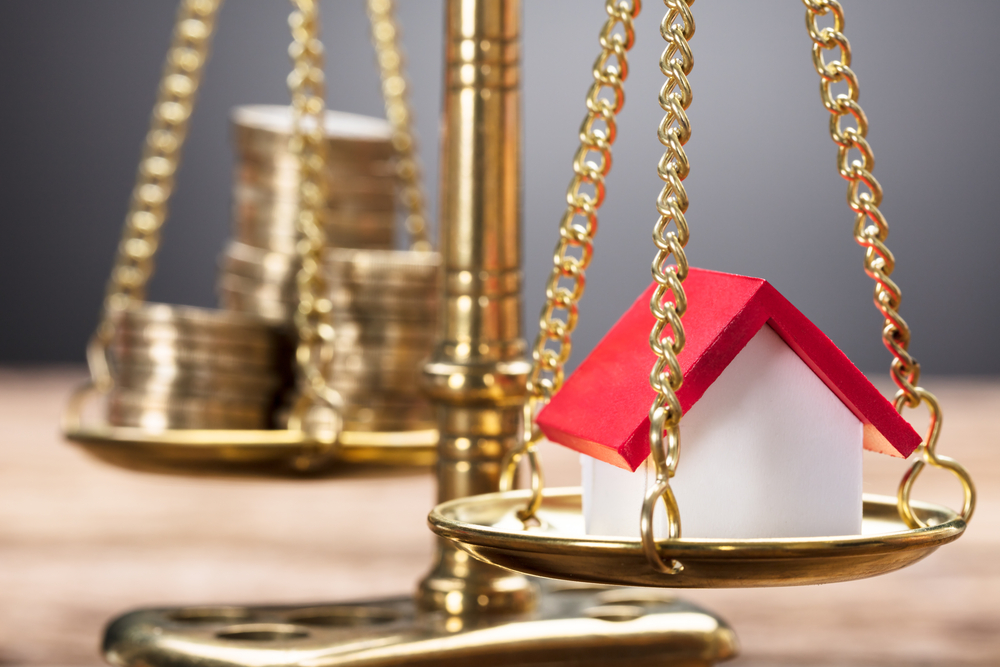 More hardship is on the horizon for the housing market as the RICS UK Residential Market Survey prediction is at 61%. Housing prices continue to soar following the Bank of England’s biggest rate hike in nearly 30 years last week.

Tory leadership candidate Liz Truss said she will do all  that she can to “help struggling households” but rival Rishi Sunak says Truss is “making a major U-turn” on the “biggest issue facing the country”.

Tomorrow market watchers will get a closer look at eurozone inflation rates as data from France and Spain will be released.

In the US, the number of jobless claims is expected to fall by 2 thousand to 258,000. If it does, this could mean more economic optimism is in the pipeline for Americans.

This morning sterling is still weak against the euro but growing stronger against the dollar while Britain’s economy faces more gloom.

Today data was released on the RICS UK Residential Market Survey revealing more hardship is on the horizon for the housing market. The current net balance is 63% which is 2% lower than previous results but comes in at 2% higher than market expectations of 61%.

Yesterday, Tory leadership candidate Liz Truss issued a new press release statement in which she promised to do “all that she can” to “help struggling households”. Leadership rival Rishi Sunak however, accused Truss of “making a major U-turn” on what is the “biggest issue facing the country”.

Tomorrow data on UK GDP will be released – it is predicted to have shrunk by -1.3%

EUR:  French unemployment on the decline.

There is no new eurozone data today however tomorrow, France’s unemployment rate be released. The unemployment rate in France has increased for people aged 15-24 but seems to be on the decline overall. The next reading is forecast at 7.3% – the latest reading was the lowest jobless rate since the second quarter 2020.

France and Spain’s inflations rate will also be released tomorrow.

This morning the dollar is still weak against both sterling and the euro.

The cost of living in the US seems to be on the rise as prices continue to change. PPI MoM is forecast at 0.4% as goods prices jumped 2.4% in May (with over half of the increase due to an 18.5% rise in gasoline prices). The data will be released this afternoon.

Data on jobless claims will also be released this afternoon. In July, the The number of Americans filing for unemployment benefits exceeded market expectations of 259,00, and rose by 6 thousand to 260,000. Today the number is expected to fall by 2 thousand to 258,000, suggesting more economic optimism in the pipeline.