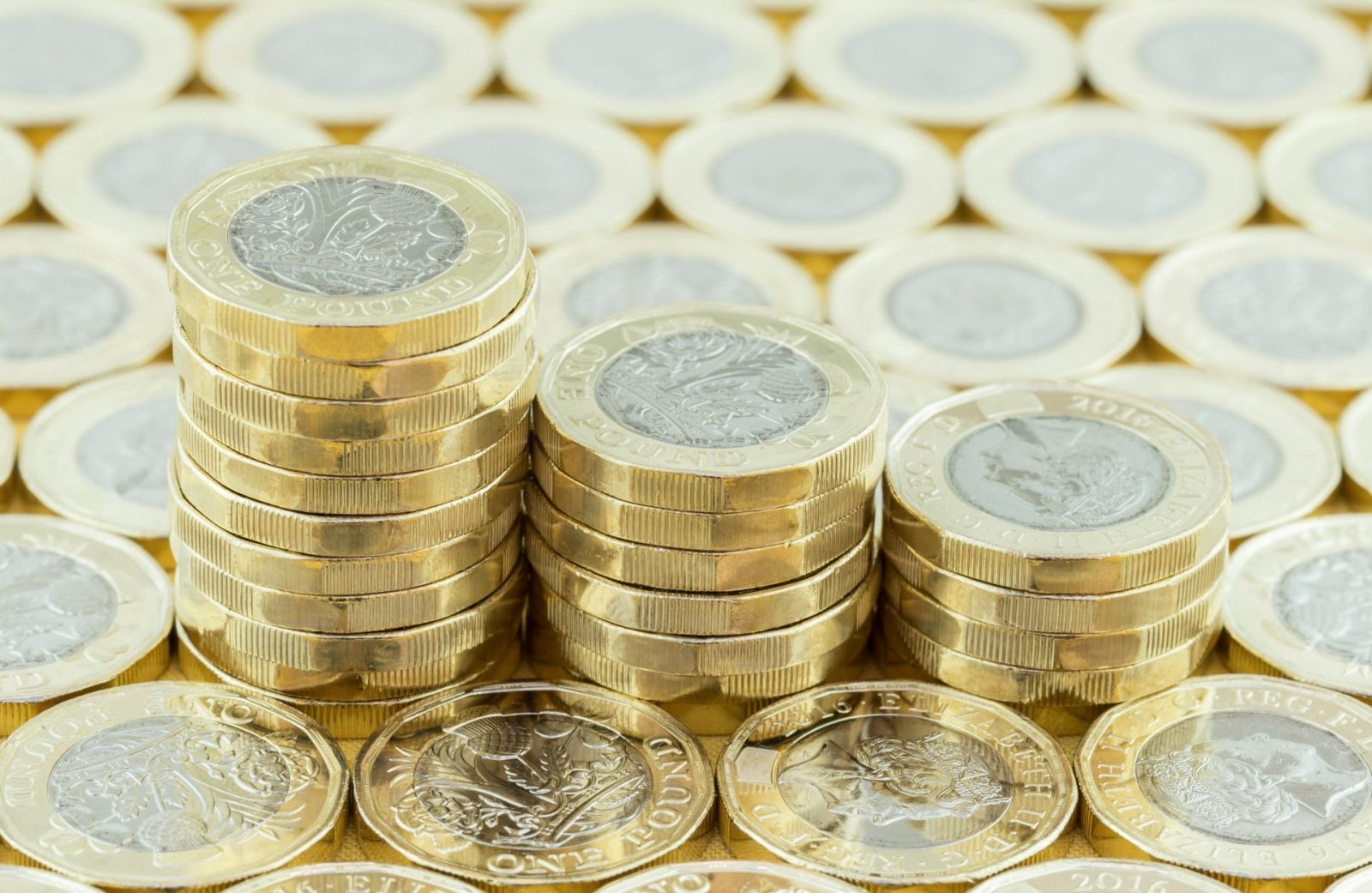 The pound enjoyed a positive start to the year on 2018’s first day of trading as it found itself pushing up to its highest price against the US dollar for more than three months. However, the euro arguably stole the show as it hit a four-month high against the greenback despite Trump managing to get the US tax reforms through.

On a day where many people returned to work after the holidays, it was perhaps reasonable to assume it would be a pretty sedate affair. It was not to be, with a raft of economic data released. Manufacturing purchasing managers’ index data from the US, UK and Europe was positive and came in well above 50.0 – the figure that shows growth.

Today we have UK construction PMI, US mortgage approvals and the unemployment figures from Germany. It will be interesting to see whether the euro and sterling can push even further against the dollar.

GBP: sterling hits three-month high against the US dollar

The pound ended 2017 rather positively and its move showed no signs of abating yesterday as it pushed higher against the dollar. Despite Trump’s tax reforms passing, the City remained confident in sterling and it crept to its highest mark against the dollar for more than three months.

Manufacturing PMI came in slightly below forecast at 56.3 (it was expected to come in at 58), but the figure is still positive and, as the first data release to be made in 2018, it is a strong start. It will be interesting to see if this can continue with the only release from the UK today – construction PMI for December.

EUR: pretty good start to the year for the euro

The euro weakened against the pound yesterday on what proved to be an encouraging start to the year for sterling, but then the single currency climbed to its highest mark against the dollar for four months. 2017 was the best year for the euro against the greenback since 2003.

Meanwhile, figures released showed that eurozone manufacturing PMI ended last year at a record high, with all-time highs seen in Austria, Germany and Ireland. Across the eurozone as a whole, manufacturing PMI came in as expected at 60.6 in December. Given that any figure above 50 shows growth, this is an impressive figure.

Today we will see the unemployment change and unemployment rate for Germany in December. The rate is expected to remain unchanged at 5.6%.

USD: US manufacturing at its strongest since 2015

Despite Trump’s tax reforms, the dollar had a pretty terrible start to 2018 as it suffered some significant weakening against the euro and sterling. However, it wasn’t all doom and gloom, as the Markit manufacturing PMI came in at 55.1 in December, from 53.9 in November. This is the strongest manufacturing growth since March 2015.

Today we have the ISM manufacturing PMI for December, which is expected to dip slightly from 58.2 in November to 58.1. We will also see the mortgage applications up to 29 December 2017 and there will be the release of the Federal Open Market Committee meeting minutes.