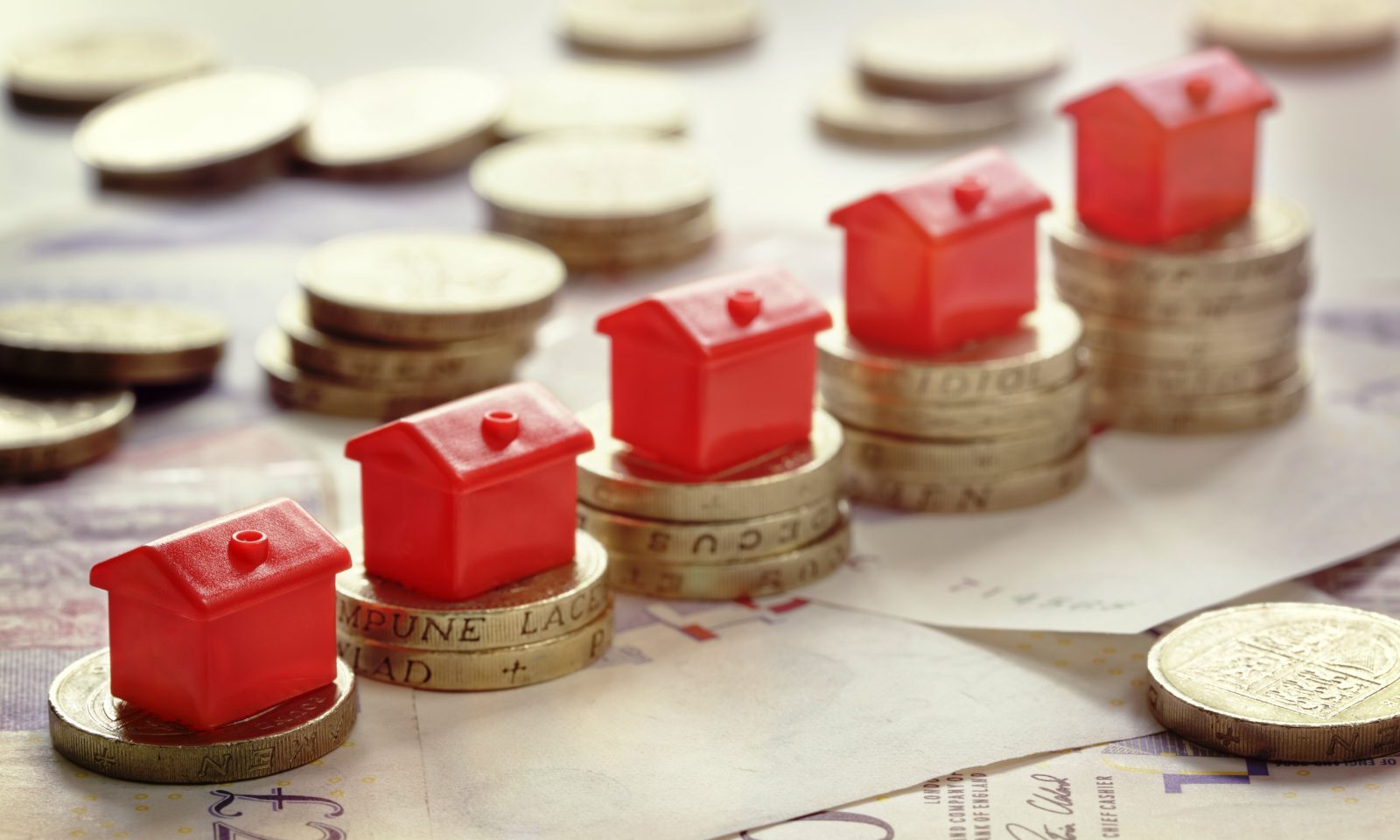 News of growth in the run-up to the UK vote for Brexit gave sterling a flicker of hope but failed to make an impression in currency markets on the whole yesterday. Markets are still uncertain as to the medium and long-term uncertainties that plague the UK, and sterling is likely to keep fluctuating in the meantime.

It’s still as crucial as ever to mitigate risk on your international payments. To find out how, call us today.

Better-than-expected economic growth throughout the previous quarter gave sterling brief respite, but could not prevent it from weakening against its major trading partners on Wednesday. Gross domestic product (GDP) figures released in the morning showed that the UK economy had grown by 0.6% in the months leading up to the EU referendum. This greater-than-expected growth was largely overlooked in the markets, with sterling falling as some analysts put the chances of a Bank of England (BoE) interest rate cut next week as high as 100%.

A quiet day for economic data releases from the UK lies ahead today, with markets most keenly awaiting US unemployment claims this afternoon.

Will the euro bounce back into action?

The euro had another quiet day, with no real movement seen in the single currency, as data releases were thin on the ground. As has been the trend recently, the only real euro movement was dictated by sterling strengthening on the back of a positive growth figures. This lull in euro strength was short-lived, however, and markets quickly corrected themselves to the familiar range we have seen for the most of this week. German import prices decreased, which made small dents to currency levels.

Thursday sees a busier day in the markets. With the German Consumer Price Index (CPI) expected to increase and German unemployment expected to contract, we could see the euro bounce back somewhat from an otherwise uneventful week.

The focus, however, is on any movement on monetary policy within the UK. All eyes are still fixed on the Bank of England’s approach towards adding stimulus into the UK economy and such a move could be pivotal in the euro gaining significantly against sterling.

Spotlight on US Federal Reserve

It was seen as a discouraging day for the US Dollar yesterday, particularly in the early afternoon. Durable goods data failed to meet forecasts and actually posted a further decline, dropping to its lowest level since the start of the year. Pending home sales data also failed to spur positivity, with a slower-than-expected increase reported.

Last evening saw the Federal Open Market Committee Statement (FOMC) and the publication of the US’s Federal Funds Rate. The interest rate was kept on hold as expected but the Statement seemed to support further interest rate increases this year, although the November Presidential election may limit it to only one.

Today we have only weekly unemployment claims due, which is expecting to post a stable figure. This figure tends to have little effect on the market unless the figure has a large discrepancy compared to what is expected. Unless markets are still chewing over the FOMC’s statement, any movement for US dollar markets is likely to be a result of events elsewhere.