Growth slows in UK, US and France 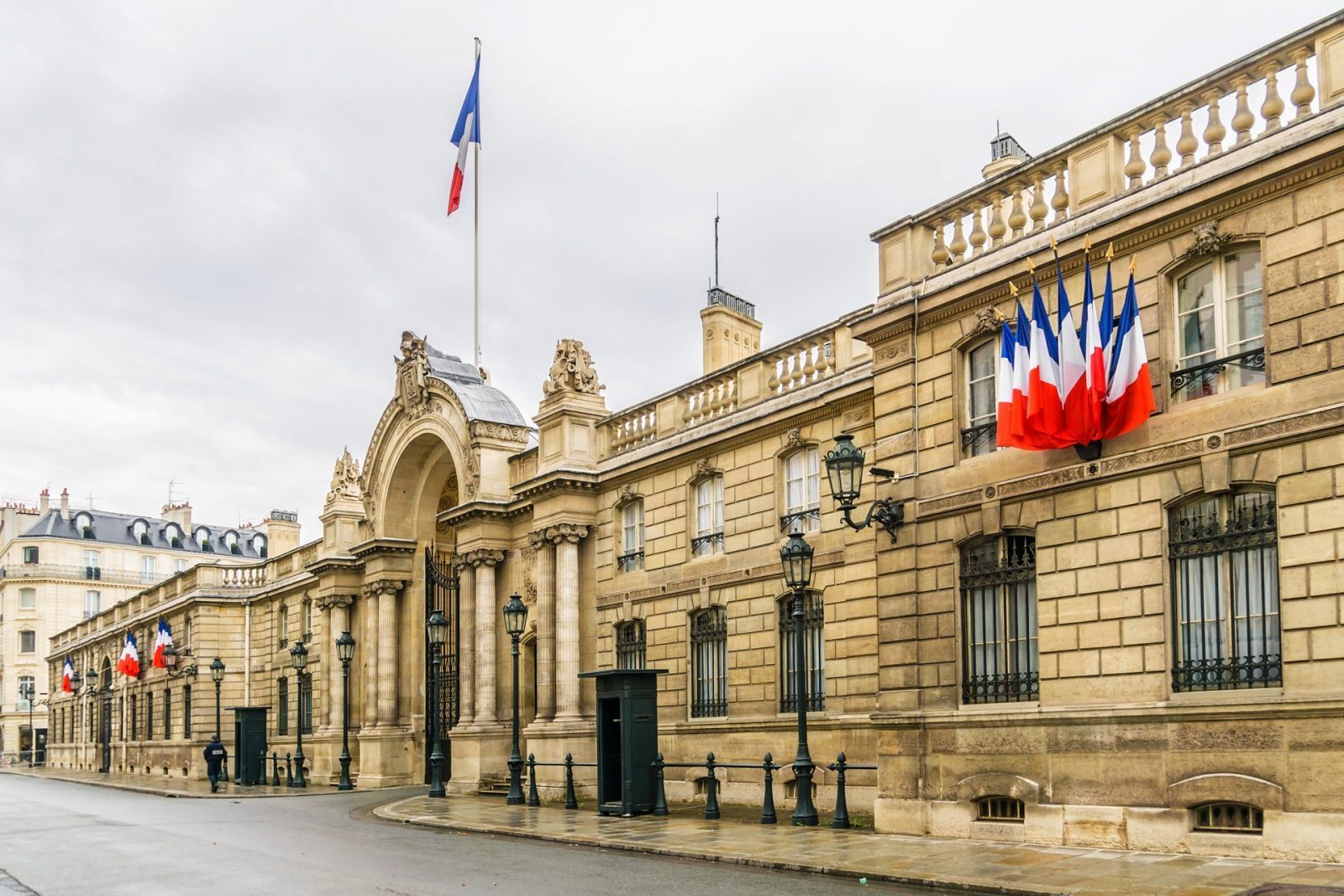 As the excitement you’ve no doubt all experienced over the bank holiday weekend has now come to an abrupt end, we can turn our attention to the disappointing back-end of last week. The UK, US and France all grew slower than expected in January to March, although US growth is predicted to rebound.

Fears over Brexit and the associated uncertainty seems to have stalled UK growth, and it is expected that the slower rate will continue for some time to come, especially given an article in a German newspaper over the weekend. It was reported that during a Downing Street meeting, Jean-Claude Juncker told Theresa May “I’m leaving Downing Street 10 times more sceptical than I was before.” May dismissed it as Brussels gossip, but Britain’s withdrawal from the EU appears to be more complicated than many seem to think.

The second round of the French presidential elections is now less than a week away, so attention to Le Pen and Macron will no doubt ramp up in the coming days.

The highly anticipated first quarter Gross Domestic Product (GDP) was released on Friday. The GDP numbers are released three times: preliminary, revised and final, in consecutive months. The headline figure missed expectations, which was disappointing as it was already forecasted to decline from the fourth quarter of 2016.

The economy grew by just 0.3%, the slowest growth rate in a year. Economists were forecasting the number to decline as inflation and uncertainty has put the reins on consumer spending. Question marks remain regarding the potential of a mild form of stagflation, as inflation is expected to push higher. If growth continues to slow amidst the current landscape it is plausible that this could put a strain on labour markets.

With Brexit uncertainty and the French elections, there has been significant volatility in the EUR/GBP pair despite the long weekend.

However, despite the disappointing news, we saw sterling initially supported but this support slipped away over the bank holiday weekend. Meanwhile, on the political front it was reported that the Conservative lead over Labour has slipped by seven points. YouGov reported that in a recent poll, support for the Conservatives has fallen from 48 to 45 while Labour increased their support by four points to 29.

Looking to the week ahead, we have the purchasing managers indexes (PMI) for the manufacturing, construction and service sectors which will give further insight into how serious the slowdown in the UK economy is.

The first reading of Spain’s GDP figures were released on Friday and posted a positive figure, thereby beating expectations. The economy grew at a rate of 0.8%. Meanwhile, the flash inflation figure also posted a number higher than expected at 1.9%. If data continues to remain on the upside (and we get a positive result from the second round of the French elections), then Draghi may well change the tone of the ECB toward tapering its quantitative easing (QE) programme.

Later this week we have some key data releases that could shape the direction of the euro. Today, Spanish manufacturing PMI is set for release. Tomorrow, the Spanish and German unemployment numbers are released. However, the biggest figure of the week is the first reading of the GDP.

Figures published last week showed a slowdown in growth in the US, thought to be primarily because of a near-stagflation in consumption. The American economy showed that GDP rose by an annualised rate of just 0.7% in the first three months of 2017.

Ultimately, the first growth figures of the Trump presidency are disappointing, although the President cannot take all of the blame. When compared to the final quarter of 2016, which grew at an annualised pace of 2.1%, the slowdown is considerable.

However, the markets aren’t panicking too much, as analysts believe that the slowdown is temporary will recover this quarter.