Greenback has weak start to week 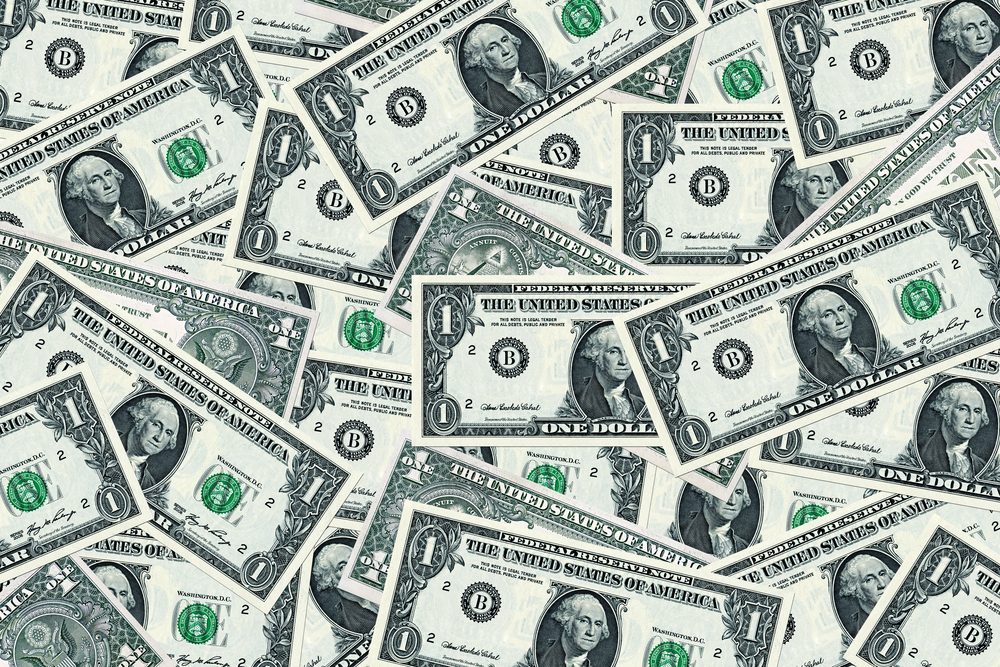 Sterling started the week in impressive fashion yesterday as it made some significant gains against the greenback. The move came following continued optimism regarding positive economic data, expectations of a UK interest rate rise in May, and hopes that the UK’s withdrawal from the European Union might go smoother than previously thought. With a couple of four-day weeks coming up (we’re closed on Friday 30 March and Monday 2 April because of Easter), now is as good a time as any to make the most of this opportunity; against the dollar, the pound is trading near the levels seen before the Brexit vote.

The euro also soared against the dollar and perhaps the Federal Reserve’s confirmation that there will only be three rate hikes in 2018 has dampened enthusiasm in the greenback. However, we have seen how volatile the dollar has been in recent times and this is something that is likely to continue for the foreseeable future. A reversing of the recent trends is certainly not out of the question.

The only release of note yesterday was the UK mortgage approvals in February which came in below expectations at 38,100. It is fairly quiet today too on the economic data front, but the China tariffs situation should provide more than enough to talk about. US Treasury Secretary, Steven Mnuchin spoke at the weekend and raised the possibility of the proposed tariffs being avoided and it will be interesting to see how the situation plays out.

Today we have the eurozone’s business confidence report from March, as well as the economic and industrial sentiment indices.

The only release of note yesterday were the UK mortgage approvals for February which showed a decline of some 11% from the month before. They came in at 38,120 against an expectation of 39,200, from a revised 40,031 in January. However, they are up by 4.9% from the same time a year ago.

Sterling strengthened significantly against the dollar in what is proving to be a positive period for the pound amid dollar weakness. It did start the day by climbing higher against the euro, but by the end of the day they were more-or-less the same as they had been before trading commenced.

Today is extremely quiet for economic data with no releases scheduled, but tomorrow we will see the CBI distributive trades for March.

Like sterling, the euro enjoyed a decent start to the week against the dollar and made some pretty solid gains. It has climbed by almost a cent and a half against the greenback in the last month and you do have to wonder whether a more significant gain is just around the corner, or whether the greenback will retrace its recent positions.

Yesterday was quiet for the eurozone, but today is picks up and we will see the economic and industrial indices, as well as business confidence and consumer confidence for March. There has been rather a lot of data of late from the eurozone which has missed expectations and, although it is nothing to worry about, it will be interesting to see how these releases perform against expectations.

Dollar weakness was the order of the day yesterday, as it tumbled against sterling and the euro. The moves came despite Mnuchin’s comments over the weekend, where he said that Washington was talking to Beijing to see if a deal could be reached. He did still say that the Trump administration won’t back down though and perhaps the caveat was the bit we should be focusing on. But who knows? Perhaps a crisis can be averted and a trade war won’t occur.

The only release of note today is the consumer confidence for March, but any developments in the US and China trade situation will dominate the economic headlines. Perhaps Trump will Tweet something and blow everything else out of the water.