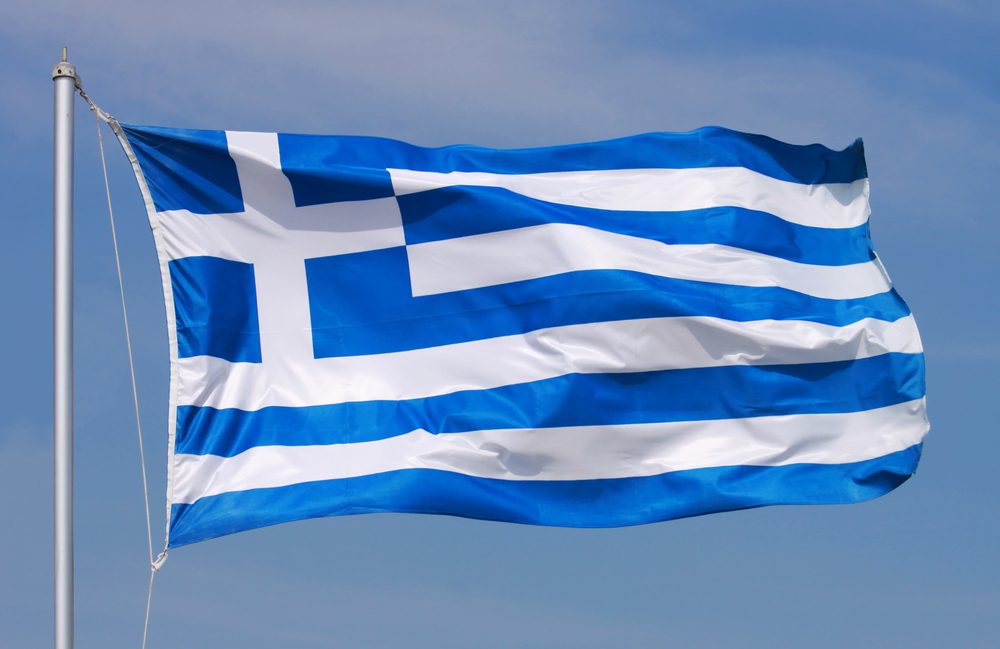 After eight long years, the Greece bailout programme came to an end yesterday, following a declaration from European Union authorities in Brussels. During the eurozone crisis, Greece received three bailouts totalling £258 billion, which remains the biggest-ever financial rescue the world has seen. Pierre Moscovici, the European commissioner for economic and financial affairs, said that Greece could now ‘finally turn the page in a crisis that has lasted too long’.

However, it is worth noting that there is still a lot to be done before the country can consider itself fully recovered. Almost 20% of Greece’s working-age population is out of work, while youth unemployment is currently at an extraordinary 43.6%. Still, the news will be received warmly and it is hoped that Greece can return to pre-crisis living standards sooner rather than later.

The currency markets were relatively sedate yesterday, although sterling managed to hold its own against the euro and dollar. Given its recent performances against a basket of currencies, this will be welcome news. The main release of the day was the eurozone’s construction output which increased to 2.6% year-on-year in June following an upwardly revised 2% growth in May. It was much better than the 1.6% the markets had expected.

Today we have the UK’s public sector net borrowing figures in July, as well as the CBI industrial trends orders for August. Then on Wednesday we have the minutes from the Federal Open Market Committee meeting, with the European Central Bank monetary policy meeting minutes due on Thursday.

We recently published a case study that presents the work we have done with The Collective. Throughout our relationship, we have provided expert guidance that has enabled them to grow their business internationally and acquire certainty over their cash flows. If you want to achieve something similar, then do please get in touch with our team today.

GBP: pound hold its own on a quiet day

With no economic data releases on the schedule and MPs still on their summer recess, it was an extremely quiet start to the week yesterday for the UK. Still, the pound managed to hold its own against the euro and dollar, despite some positive news from the eurozone. We will likely see some bigger moves throughout the week when the schedule gets busier, but the key question is in which direction?

Today might cause some moves, with the public sector net borrowing figures for July due for release this morning. Last month we saw a deficit of £4.53 billion so it will be interesting to see if the figure widens or contracts. We will also see the CBI industrial trends orders for August; the figure is expected to dip to 9 from 11 the month before.

The only release of note from the UK, US and eurozone yesterday was the eurozone’s construction output for June. Year-on-year, the figure came in at 2.6% from an upwardly revised 2% in the previous month. It was much better than the 1.6% the markets had been expecting and is the sharpest increase in construction since January.

Euro movements were fairly sedate, although the single currency did make a little ground against the dollar. Greater movements between the major pairings can be expected later this week, with some headline releases on the schedule, especially the minutes from the ECB monetary policy meeting accounts.

USD: all quiet on the western front

As previously mentioned, there were very few economic data releases yesterday but Donald Trump chose to continue his attack on Robert Mueller. There have been reports that Mueller is closely reading Trump’s Tweets for evidence that he is trying to improperly influence the investigation.

It makes for a fascinating run up to the November midterm elections, when we should get a real indication of how Trump is being received by the American public. The Republicans are facing a fight to hold onto the House of Representatives, but a lot can happen between now and then.

Today is another quiet day for economic data, but the political fireworks could continue for some time yet.