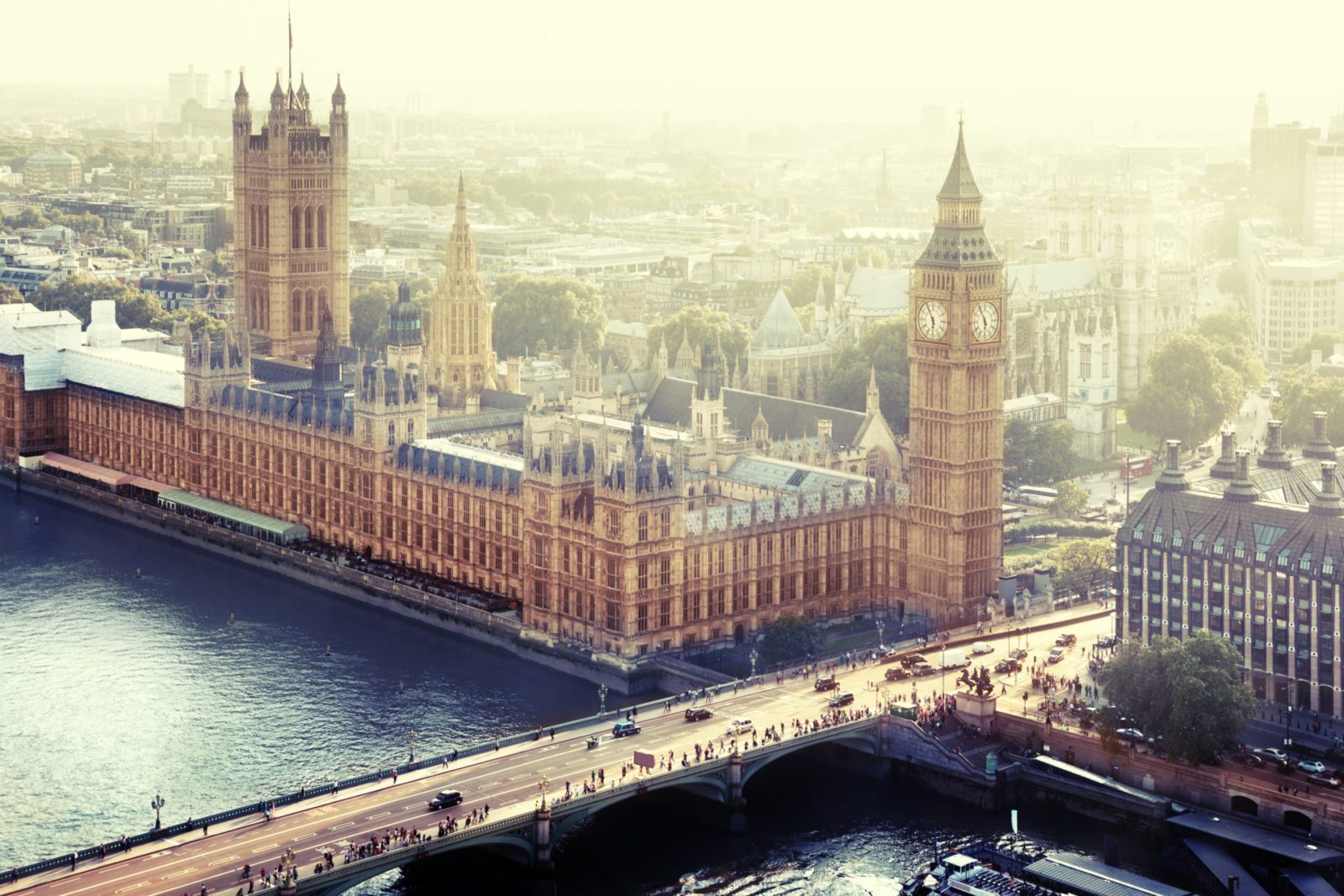 Today is the last major public step before Brexit trade negotiations begin, with the UK set to lay its mandate before Parliament, outlining its position. This is largely expected not to contain any surprises, with the main focus on a Canada-style trade deal.

The pound and euro had a choppy day yesterday, despite little in the way of data releases. Christine Lagarde, speaking yesterday afternoon, acknowledged the challenges of a manufacturing slowdown and coronavirus – with more confirmed cases in Northern Italy’s neighbouring countries – and called for further intervention from national governments to boost growth.

The dollar’s gains as a safe-haven currency, with investors moving away from riskier economies in Asia due to coronavirus, are tempered by concerns over the outbreak’s impact on the American economy.

There’s a lot of volatility in the markets right now, but you don’t have to put your transfers on hold. Simply secure a fixed exchange rate for up to two years with a forward contract and you won’t lose out to sudden market drops. Speak to your Business Trader on 020 7898 0500 to find out more.

The pound weakened yesterday as initial excitement about the new Chancellor’s upcoming Budget waned slightly. However, it is stronger against the dollar this morning.

When the new Chancellor was announced at the beginning of this month, sterling strengthened on hopes that the Budget in March would include plans for increased fiscal spending, boosting the economy. There was also speculation that Rishi Sunak would re-write Britain’s fiscal rules to increase spending further.

However, The Institute of Fiscal Studies warned yesterday that Sunak should make clear that an increase in taxes would be needed to achieve his targets, and that rewriting or loosening the rules would undermine the credibility of these targets. Coronavirus fears have also cast doubt over whether Sunak will announce a strong fiscal package, which increases expectations of another rate cut later this year.

The government are expected to release their negotiating mandate for UK-EU trade talks later today.

Euro ended yesterday down against the pound, after a choppy day which saw a spike at noon followed by a loss of ground to the pound. Christine Lagarde acknowledged the risks facing the Eurozone in a speech yesterday afternoon, saying that national governments using their budget to support the economy would be ‘very welcome’ amid a backdrop of a manufacturing slowdown and the risk of greater disruption from the coronavirus outbreak.

Today, the UK’s Brexit negotiating mandate will be laid before Parliament, following the EU’s earlier this week. Turning across the Atlantic, the EU’s Chief Trade Negotiator Phil Hogan has said there may be a ‘window of opportunity’ for a settlement with the US over its tariffs, as further ones were held off by the American government.

The dollar was stronger yesterday, rising with the US equity markets. However, gains were minimal and it is weaker this morning as worries over coronavirus and its possible effect on the US economy continues to weigh. The markets are already pricing in an interest rate cut for April.

Despite this, Federal Reserve officials have said that it is too soon to assess whether the virus should prompt a cut to interest rates.

New Home Sales for January beat market expectations yesterday on a monthly and yearly basis, reaching their highest level since July 2007. Today, we’ll see the release of Durable Goods Orders and GDP growth rate estimates. GDP is predicted to stay the same at 2.1%.

At a press conference yesterday, President Trump said that a Democrat winning the election, as well as coronavirus, could negatively impact the financial markets.