Is good news on the horizon? 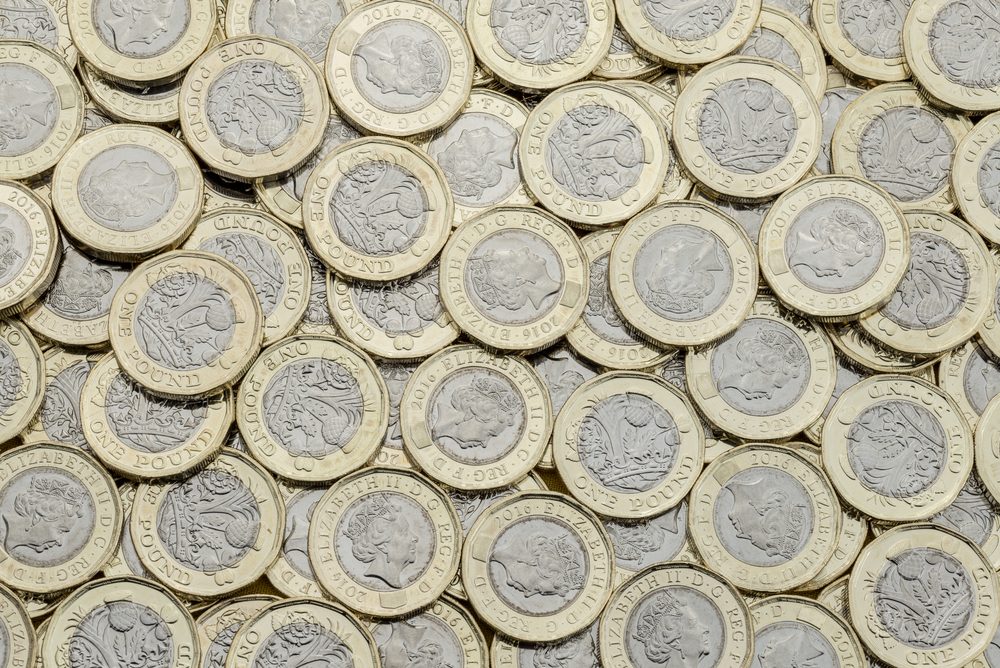 A little known government official, who is close to the Brexit negotiations coal face, stated in a speech to the Institute of Directors that a deal on the transition could be made very soon. This is good news but the potential for politics to intervene is high and the small boost seen to sterling could be short-lived.

And Trump continues to confound firing his Secretary of State by Tweet. That must be a first and was the reason for some US dollar weakness.

Economic data is thin on the ground today which shouldn’t be of concern as any decision on a currency transaction should be based on budget, minimising risk and using the most suitable solution.

GBP: Chancellor upbeat on the UK

In his spring statement, Chancellor Phillip Hammond predicted a brighter future for the UK. The lower borrowing projections, revised growth forecasts and the smallest budget deficit since 2002, all did well to paint a better picture around the UK economy. In his statement, the chancellor confirmed the Office for Budget Responsibility have upgraded their forecast for GDP growth to 1.5% in 2018, up from November’s forecast of 1.4%. Although there were no new policy announcements on tax and spending, the rosier outlook and favourable fiscal developments led some to speculate an end in sight to the austerity measures that have been in effect since the 2008 financial crises. With this speculation came a favourable mood around the pound as the market reacted positively to the Chancellors upbeat view of the UK economy.

The pound was also buoyed yesterday by the remarks of Robin Walker who acts as Parliamentary Under Secretary of State at the Department for Exiting the European Union. In a speech to the institute of directors, he indicated that he believes a Brexit transition deal will be struck this month and was quoted as saying that “we recognise how important it is to secure the deal on the implementation period as soon as possible. I want to stress that we are very close to a deal at this time.” Understandably, the pound reacted well to this comment and this, along with the spring statement, caused the pound to gain across most of the major currencies yesterday.

Looking forward, today is very quiet on the data front and so we look to see whether the momentum in the pound will continue into today or if any official comments are published to taper Walker’s positivity.

The euro’s movement yesterday was dictated largely by news from across the Channel and over the Atlantic as the Chancellor in the UK delivered his Spring Budget and Trump sacked US Secretary of State Rex Tillerson.

The euro lost ground against a buoyant sterling, whilst strengthening against a weak US dollar on the back of the news that trump had ousted Tillerson and that CIA Director Mike Pompeo would be his replacement as Secretary of State. Rumours also started to spread that more major personnel shifts could be on the way this week.

Outside of this, one of the members of the ECB stated that there is no concern on the current level of the euro whilst also expressing his optimism that inflation should be hitting its target over the medium term.

The main event in Europe today will be the ECB President’s speech at the institute for Monetary and Financial Stability, in Frankfurt and investors will be looking for clues if the central bank will look to normalise its monetary policy in the coming months.

Outside of this, we also have German inflation data, Italian retail sales, European employment change and European industrial production data.

Trump announced in true Trump style the dismissal of Rex Tillerson, Secretary of State via Twitter. Disputes between the two have been ongoing, surrounding their policy on a number of geopolitical issues including North Korea, Russia and Iran. Initial reaction from the market led to a sharp fall in the dollar index (the measure of a currency against other majors) falling 0.28% and the euro benefitting by 0.52%.

We also have PPI results out, a useful indicator of consumer inflation. Expectations in the market suggest inflation rates will edge higher. This has been a key influencer of market volatility recently but we don’t expect the result to change the upcoming interest rate decision – markets still forecast a rate rise at the next Fed meeting.