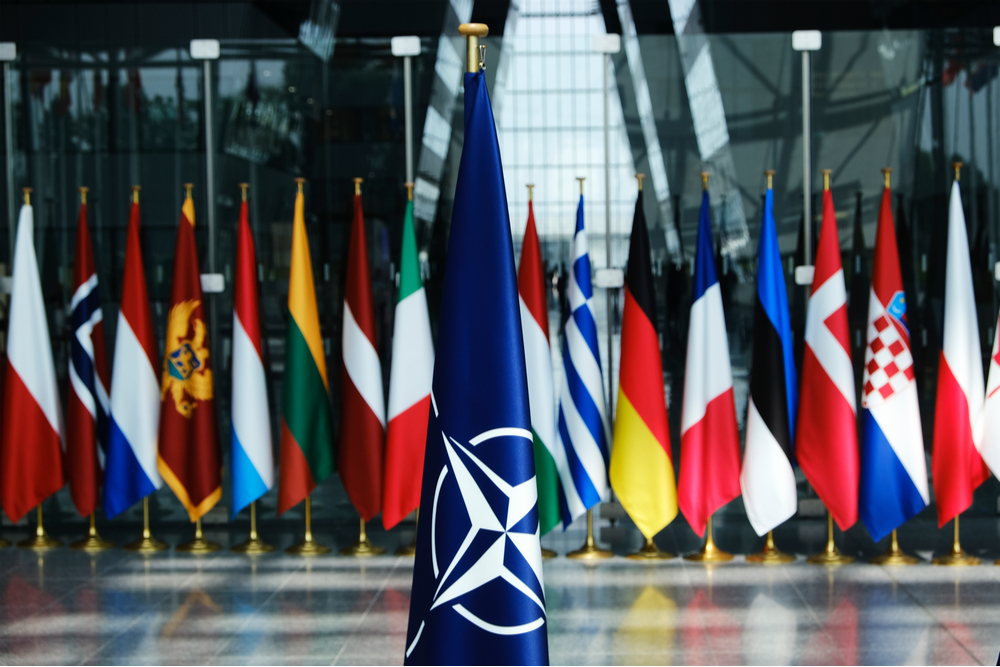 The pound is weaker against the euro and the dollar this morning following a series of data releases in the UK, EU and US.

In the UK, data disappointed, with poor PMI, consumer confidence and retail sales figures. The EU also saw lower PMI figures, while the US saw a rise.

Three summits took place in Brussels yesterday as global leaders came together to discuss how to support Ukraine. The UK announced new sanctions on Russia as well as plans to provide 6,000 more missiles and £25m to aid Ukraine’s military.

The EU and the US have also just announced a major gas deal in an attempt to reduce Europe’s reliance on Russian energy. The agreement will involve the US supplying the EU with more natural gas.

The pound is weaker against the euro and the dollar this morning following disappointing data.

PMI figures for the UK – which measure the expansion of a specific sector – revealed that the manufacturing sector contracted in March, but the service sector expanded. Consumer confidence has fallen significantly, from -26 to -31, as people face a ‘wall of worry’ with the Ukraine war, rising cost of living and the pandemic. Retail sales also fell.

Speaking yesterday, he said “it’s now up to NATO to see how much we can do to help the people of Ukraine.” The UK has also announced plans to send 6,000 more missiles to Ukraine.

EUR: EU and US sign major gas deal to reduce reliance on Russia

The euro is slightly stronger against the pound and the dollar following PMI data for the eurozone and an improving market mood.

The data met market expectations but revealed that both the manufacturing industry and the service industry contracted in March as the conflict in Ukraine continues to hit the eurozone economy.

Later today, we will see the Ifo Business Climate Index for Germany which shows how business owners feel about the current business situation, as well as their predictions for the next six months. The figures are expected to show a decrease.

The dollar has weakened slightly against the euro this morning.

The US saw mixed data releases yesterday. PMI figures surprised markets, rising for both the manufacturing industry and the service industry in March; however, the number of new orders for durable goods fell in February.

Two Fed officials will speak today and markets will be listening closely to any further comments surrounding interest rate hikes. The Fed is currently holding a hawkish position with regards to rate hikes, so any dovish words could impact the dollar.