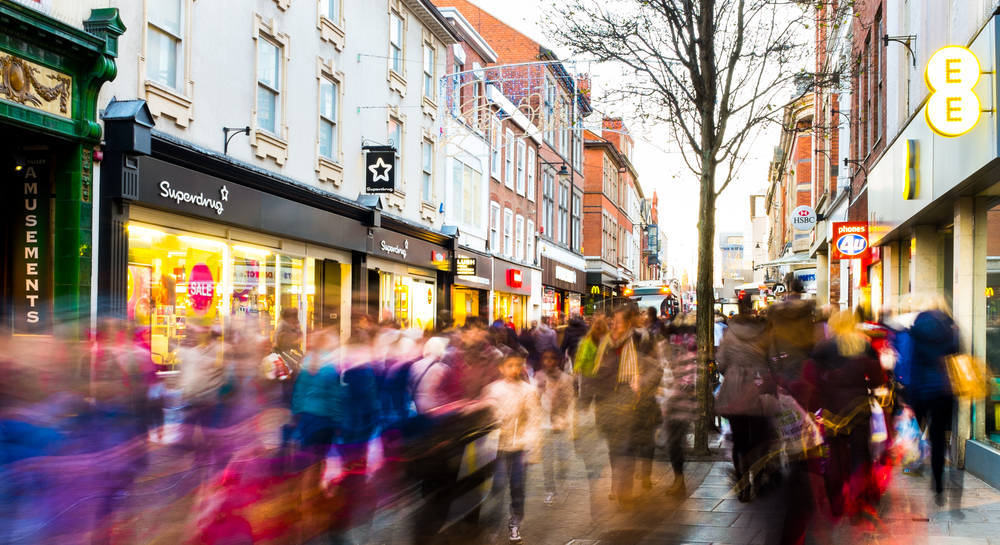 Yesterday sterling dropped to its lowest point against the euro since January 2021, aside from its brief dip during Liz Truss’s three weeks in office. It is little better against the US dollar and remains weaker even than during the early days of the pandemic.

There has been a small improvement this morning following the UK’s more positive GDP result for November, which showed a 0.1% rise, in sharp contrast to the -0.2% expected and a positive uptick from the previous month.

Yesterday was a changeable day, with GBP/USD rising strongly before falling then rising again. It finished almost 1% up on the start of the day, however, while GBP/EUR weakened marginally.

Driving sterling were reports that the Bank of England is likely to rein back on interest rate rises, setting a peak of 4.5% this year before potentially falling back.

That might be too late for 770,000 mortgage holders who are already in arrears or likely to be soon, according to the Financial Conduct Authority. Households are judged to be at risk if more than 30% of their gross income goes on the mortgage.

Sterling’s losses could have been bigger had not the inflation level in the USA dropped to 6.5%, its lowest point for a year. Prices actually dropped in December by 0.1%, the first drop since May 2020, and suggesting that the US can also ease off on interest rate rises.

Elsewhere in the business news, several more retailers report positive Christmas figures from British high streets, including Marks & Spencer and Sainsbury’s. Suggesting that the Covid cycling boom might be over, Halfords’ profits were less than expected.

The UK’s Treasury has had an unexpected windfall of £4bn from selling off the long-term gilts it bought during the mini-Budget crisis last year.

US politics has been thrown into turmoil by the discovery of classified documents at President Biden’s home, including in his garage. A special prosecutor has been appointed, just as Biden is set to announce if he will stand for another term.

In UK politics, Boris Johnson is claimed to be looking for a safer seat for the next general election, than his present slim majority in Uxbridge.

GBP: UK maybe not in recession after all

Today’s GDP announcement that the UK ended the year in better health than expected has yet to affect sterling’s strength significantly. However, next week is a busy one for data, with unemployment on Monday, inflation on Wednesday, and consumer confidence and retail sales on Friday. While no one set of data may impact sterling, there could be a cumulative effect next week.

A positive week for the single currency ends, barring mishap today, with a roughly 1-2% rise against major rivals.

Hawkish comments from the chief of Finland’s central bank on the need for the ECB to continue raising rates “significantly” have helped the euro. This is in contrast to a softening attitude to inflation in the US and a more risk-on view of investments from the markets.

German GDP has been announced at 1.9% for the year. That’s down on the previous month’s reading but ahead of expectations. And that brings the week of major data releases to a close. Next week we have inflation and the ZEW Economic Sentiment Index from Germany on Tuesday, followed by eurozone inflation on Wednesday – all potential market movers.

The drop in US prices in December, led by fuel, air fares and vehicle-price falls, depressed the dollar yesterday as investors watched the prospect of further interest rate rises from the Federal Reserve disappear. Initial and continuing jobless claims were also below expectations.

The US dollar lost across the board yesterday, including by over 2% against the Japanese yen and over 1% against the Australian dollar.

Thus afternoon the headline data release is Michigan Consumer Sentiment, which gauges customer mood across the US.