GBP/EUR could reach parity in the event of a Brexit 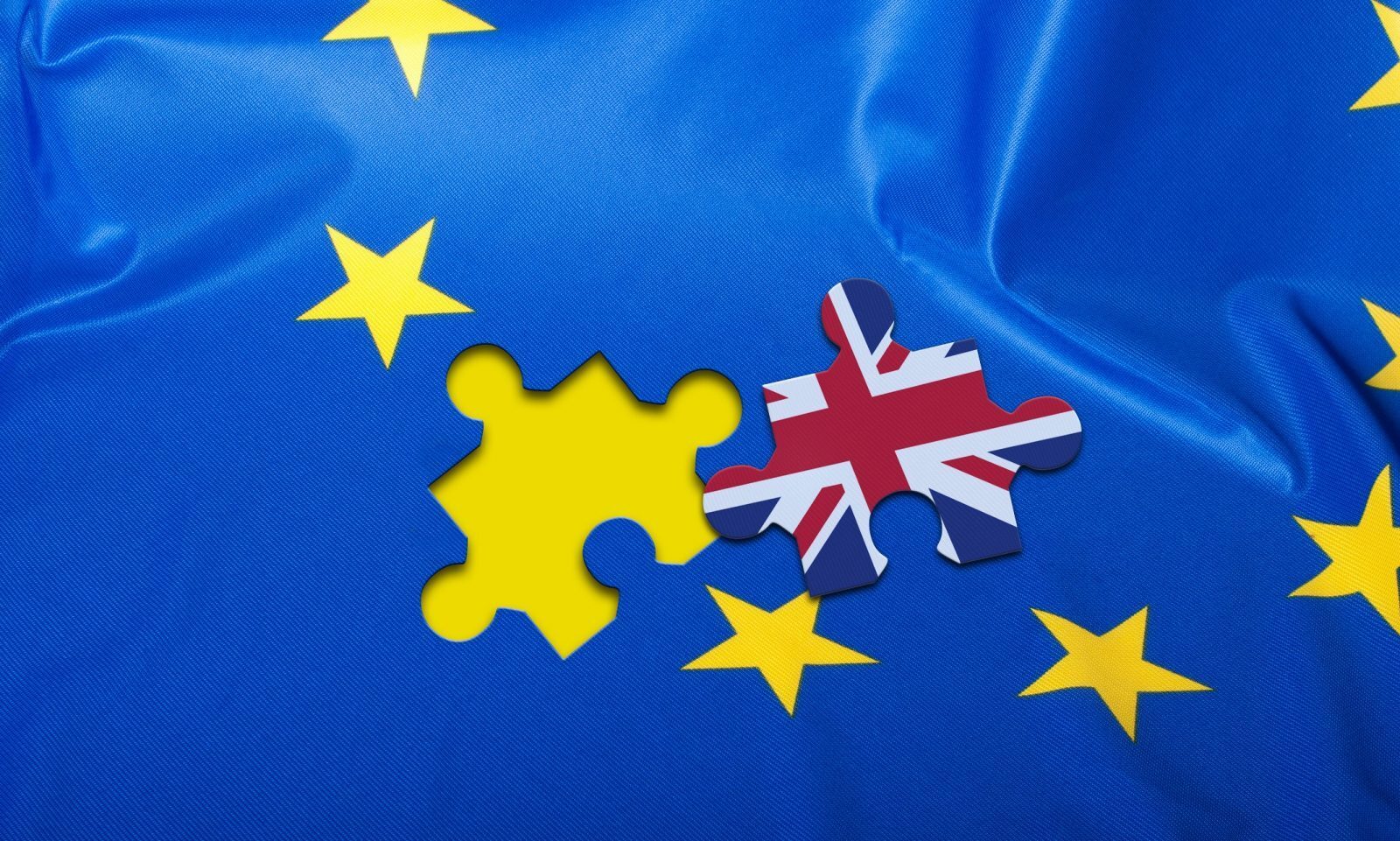 Analysts have suggested that GBP/EUR could reach parity in the event of a ‘Brexit’, i.e. £1/ €1. Although this is not currently likely, it is certainly possible. Does your business have international payments that need to be protected against such a currency market movement? If so, speak to your Smart Currency Business trader today to secure your currency exchange rates.

A strong start to the week has seen sterling push to the highest levels of the month against both the euro and US dollar as the UK prepares to go to the polls on Thursday. With the latest opinion polls indicating that the likelihood of Britain leaving the EU is subsiding, sterling gained fresh momentum ahead of Thursday’s vote.

Sterling jumped over 2% against the US dollar, its largest single day gain in 7 years. With momentum seemingly swinging in favour of the Remain camp for the time being, sterling could find further support ahead of the referendum.
Today sees no significant economic data released from the UK, with the focus remaining on the upcoming referendum.

The euro, like many other major currencies, suffered against sterling yesterday due to increasing support for the ‘Remain’ Campaign for the UK to remain in the EU. Sterling gained over 1.5% against the euro during the day. This was one of the biggest single day rallies in a decade! This euro weakness against sterling was at odds with the US dollar, where the Euro saw much of its strength during the morning session only for it to fall back to around its start price by the close of play.

With Eurozone data releases taking a firm backseat for the rest of the week and the focus falling on the EU referendum, tomorrow’s European Central Bank (ECB) speech from President Draghi and the Economic Sentiment may have no impact on currency price at all. Having said this, if the ECB President uses the speech as a way of persuading UK voters to remain this could weaken the euro versus sterling as the likelihood of ‘Brexit’ reduces. The reverse could also be the case as key figures and arguments are coming out of the woodwork with only four days to go.

US Federal Reserve under the spotlight

With no data significant releases on Monday, attention turned to today, with the start of US Federal Reserve’s Chair Yellen testifying on the monetary policy report before the US Senate banking committee. Unless sterling weakens from today’s strength, it will be hard to see any positive US dollar movements, but anything related to interest rates stateside could potentially have an impact on the US currency.

The South African rand rallied yesterday as polls in the UK suggested that staying the EU was a more likely outcome and convinced some investors to buy developing nations assets. The rand enjoyed its largest strengthening in more than two weeks as it gained 2.2% against the US dollar. However, all is not dandy as the South African economy is forecast to grow at the slowest rate since 2009 – if the UK votes to leave the EU, we could see these recent positive moves undone.