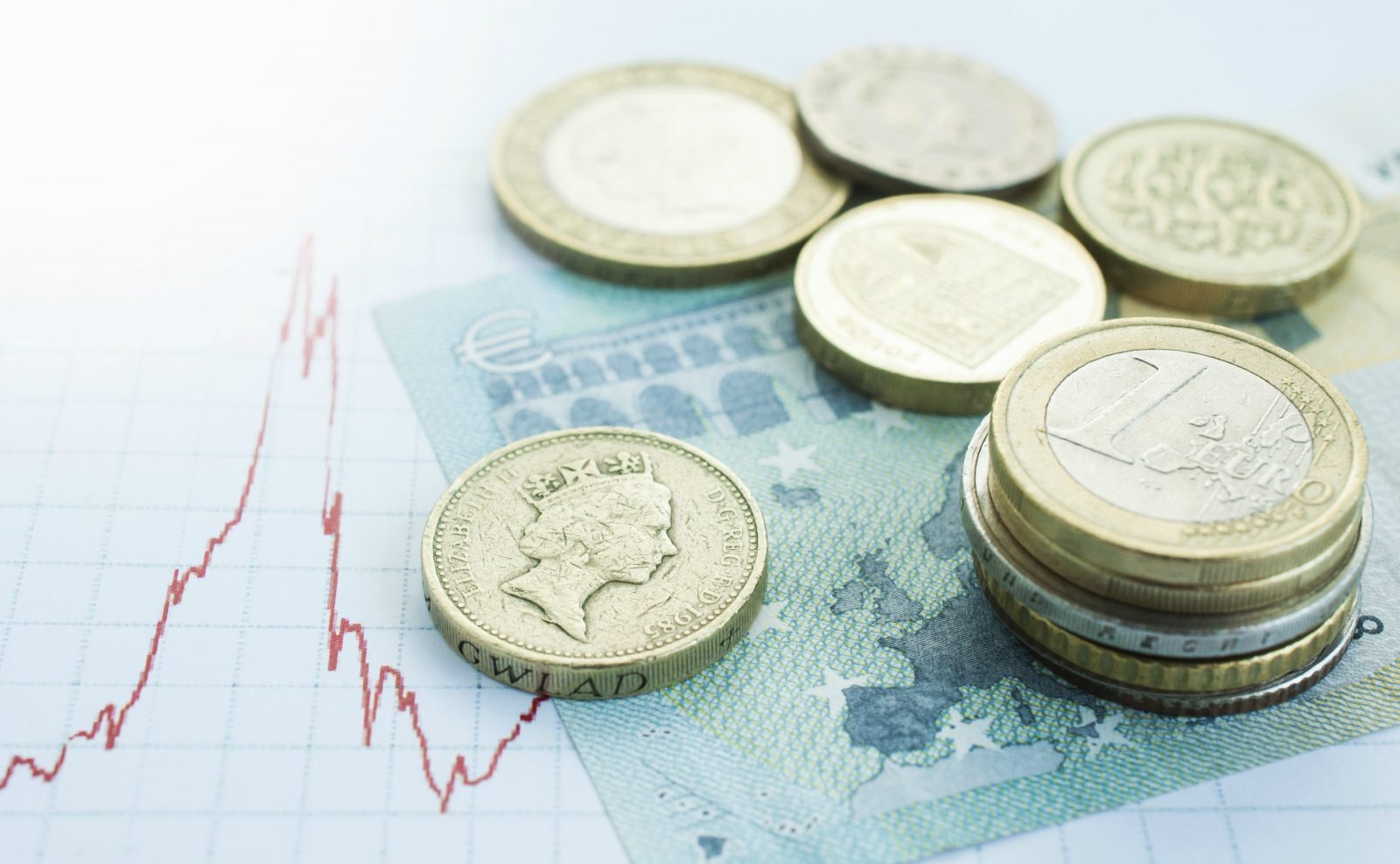 Best time to export in 35 years if you are selling in US dollars. And probably a very good time to export when pricing in most other currencies as well. You have to think positively especially after seeing England’s woeful performance last night. Just when you thought it couldn’t get any more gruesome!

Sterling saw further weakness on Monday as investors sold the UK currency in favour of relatively less risky currencies. Sterling weakness had a knock-on effect on other economies, such as those of the US and Japan, which have seen relative currency strength, and therefore less export competitiveness.

As the market chaos continues post-Referendum result, call us today to see how you can mitigate risk on your international payments and receipts, as controlling margins is going to be vital over the next few months.

Sterling markets were rocked by a fresh wave of selling which saw the currency fall below the record lows seen on Friday against both the euro and US dollar. Political uncertainty continues to engulf both of the UK’s major parties, and with investors seemingly unconvinced by the Chancellor’s calm words, sterling fell to the lowest level seen against the US dollar since the 1980s. Elsewhere, trading in Barclays and RBS shares was suspended early on Monday as concern grew over the UK’s economic outlook and the prospect of a further interest rate cut beneath the record-low 0.25%.
No significant economic data is set to be released from the UK today, but sterling markets are guaranteed to see further uncertainty in the days ahead.

The euro had a mixed day as investors were clearly at unease with the referendum vote having just passed, as it entered the first full week since the result. The euro initially struggled against the US dollar, as it lost 1% in the morning trade but a good portion of the losses were erased later in the day. The picture against sterling, however, is a much rosier one for the euro, with the single currency pushed to the highest point in over two years. Sterling is the only currency the euro is managing to gain ground on for the moment.

Today there is no significant data due from the Eurozone, but this does not mean that there will not be movement in the market. The main aim for politicians at this moment in time is to stabilise the markets, but this is no quick fix. Angela Merkel has said that Germany and France will ‘unite’ over the UK’s decision to leave the European Union and they have little choice as a domino effect for the weaker countries in the EU would be a disaster for the single currency.

Slow data day puts US dollar at mercy of sterling

It was a quiet Monday for US data, with sterling once again the key mover dictating the US dollar’s movements. The Flash Services Purchasing Managers’ Index was released, showing a drop on the previous month’s figures, but still showing mild growth in the sector.

Today we can look forward to final growth data, which is expecting a small revision in terms of positive growth, as well as consumer confidence data, where we are also expecting a positive increase.

If you are looking to buy or sell US dollars, we suggest contacting your trader now for live rates, news and currency purchasing strategies.

The Japanese yen, an ever-increasing safe haven compared to Europe’s turbulent waters, is performing well against its major peers. The Japanese economy faces some discouraging data out tomorrow, with month-on-month and year-on-year retail trade data expected. Year-on-year it is expected to move from -0.8% to -1.6%, but this is almost insignificant when considering the severity of data coming out of Europe and the States.

Japanese officials have attempted to reduce the yen’s strength, without direct intervention. However, with the significance of the China’s trade links with the wobbling EU, the knock-on effect to Japan could be of a greater magnitude than anything the Bank of Japan can mitigate, resulting in a continued trend of yen strength.