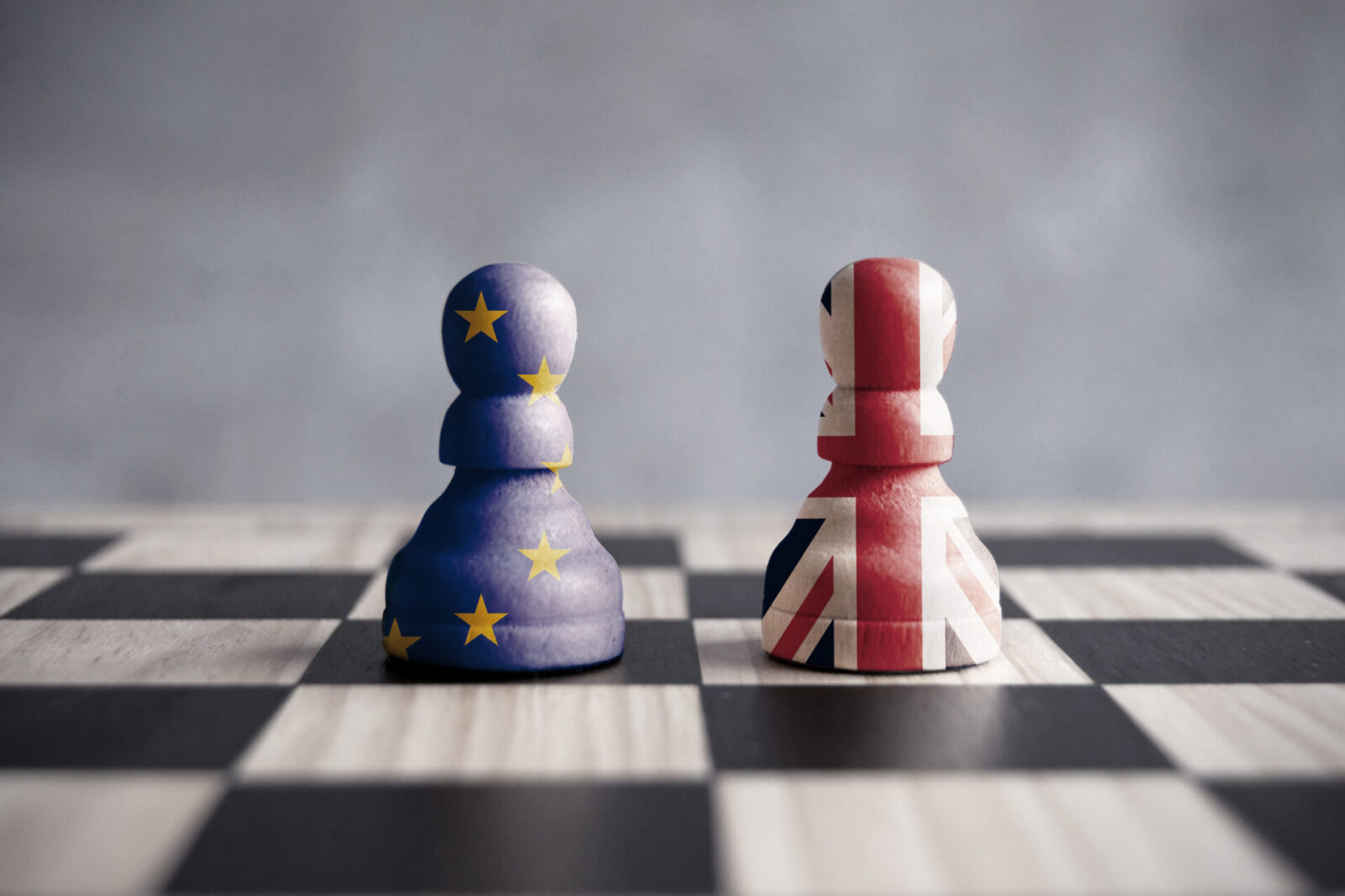 The pound has edged slightly lower against the euro and the dollar but remains above significant levels as the markets await Brexit news. Head of EU’s Executive Commission reported that there had been “genuine progress” with negotiations yesterday. However, other reports suggest that sticking points, such as fisheries, still need to be resolved.

Sterling was largely unfazed by the Chancellor’s spending review yesterday, which announced record peacetime borrowing. Today we will hear details of the regional tier system that will be enforced next week to curb the spread of coronavirus.

The pound is slightly weaker this morning, but still at significant levels against the euro and the dollar as the markets await Brexit news. Yesterday, France’s foreign minister Jean-Yves Le Drian told French politicians that the UK had still not yielded on the matter of fisheries.

Chief negotiator for the EU, Michel Barnier, was due in London today to resume talks. However, reports suggest that he hasn’t made the trip due to lack of progress.

Yesterday, Chancellor Rishi Sunak set out spending plans for the next year. He said that the economic emergency had only just begun and revealed that the economy is predicted to contract by 11.3% and grow by 5.5% next year and 6.6% in 2022.

The government will set out England’s regional tier system later, which will kick in after the national lockdown ends next Wednesday.

The euro is still strong against the dollar today as the greenback continues to weaken.

The ECB carried out their financial stability review yesterday. President of the ECB, Christine Lagarde said that there could still be recurring cycles of coronavirus waves and tightening restrictions, making for an unsteady recovery rather than a linear one.

The Bank also warned that European banks will not see profits return to pre-pandemic levels before 2022. Ahead of their stimulus announcement in December, officials revealed that oil prices and potential vaccines will be taken into account.

Today, the ECB will hold their monetary policy accounts meeting.

The dollar is still weak, weighed down by vaccine optimism and stimulus hopes as investors opt for riskier currencies.

Jobs data released yesterday showed a rise in unemployment, with jobless claims rising to 748, 500 in the week ending November 21st. Data also showed that orders for US manufactured durable goods increased 1.3% month-on-month in October, easing from a 2.1% rise in September and above market expectations of 0.9%.

The Federal Reserve released the minutes from their latest monetary policy meeting yesterday. Officials said that the economy needs more time to heal from the COVID-19 pandemic, which is still setting the agenda. They also hinted at changes to their bond buying programme.