For many, this is the last full week before Christmas – and it’s going to be a busy one! 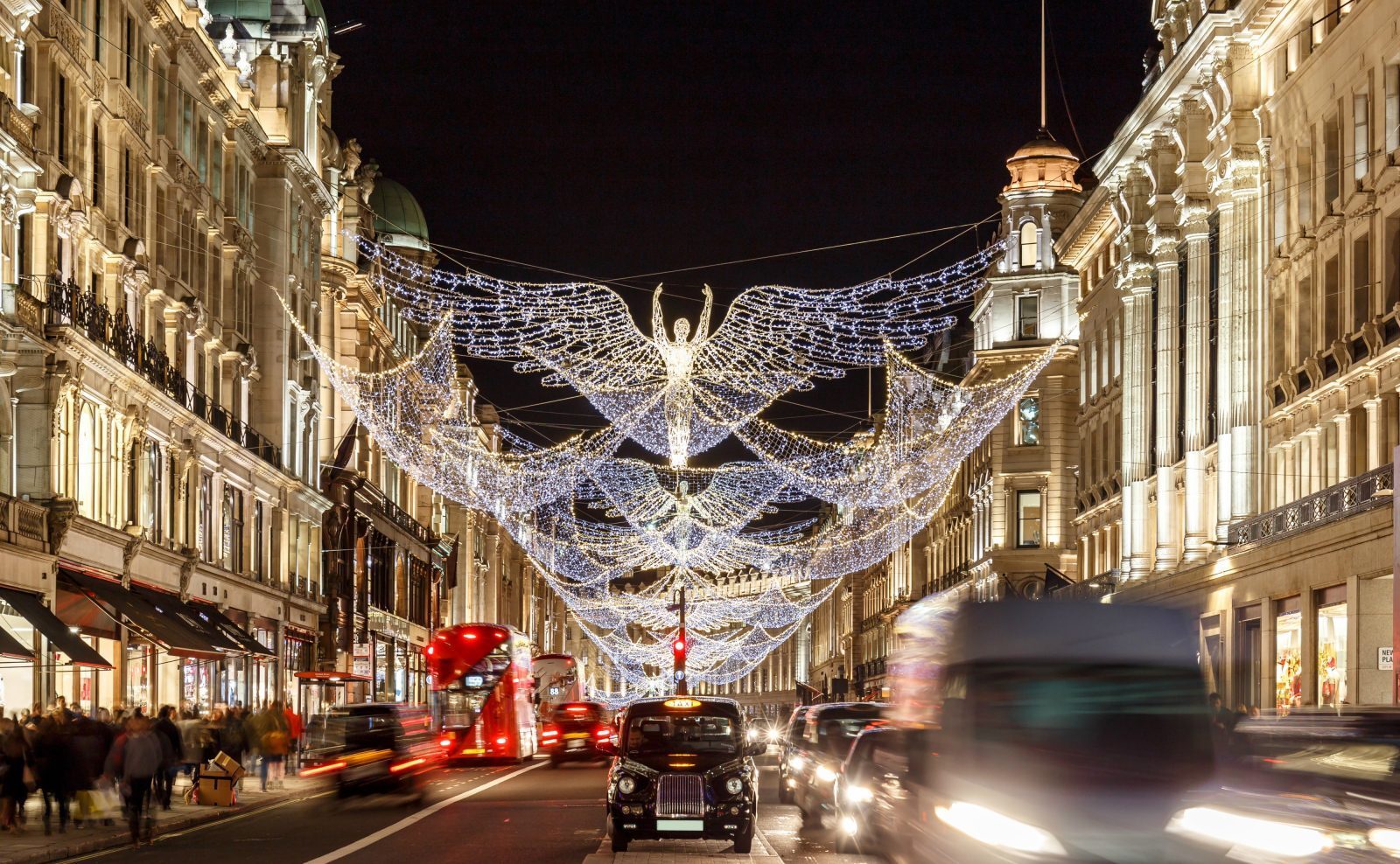 Unless something unforeseen happens, this will be the week of the Federal Reserve as we expect its Chair Janet Yellen to announce the first (and last) US interest rate hike in 2017, mirroring what happened in 2016. It is thought that next year with Trump taking charge we will see quite a few more increases which, in theory, should benefit the US dollar but as its risk profile changes the opposite could happen. Never a straight answer.

This then begs the question that with year-end approaching, is your 2017 currency risk management strategy in the bag? If not, get some fresh ideas by viewing our on-demand webinar.

Sterling pushed higher against the euro on Friday as the UK trade deficit in goods and services narrowed to £2bn in October. Exports rose by £2.1bn to £26.8bn, the highest level since records began in 1997 – a strong foundation for growth in Q4! Sterling remained steady against the Greenback.
There are lots of international economic events lined up for this week. Businesses will mainly focus on the Federal Reserve’s FOMC’s interest rate decision and statement. Expectations are for a 0.25% interest rate hike. There’s more to this meeting, though, as markets will interpret the tone of the statement to get a better idea of further rate hikes.

UK data releases kick off with the nation’s key inflation reading on Tuesday. This is a closely watched figure by both the public and the markets. Wednesday sees unemployment data, with the claimant change and salary growth the key features. Finally, on Thursday, we have retail sales data and the Bank of England meeting.

All in all, with the year coming to end, it is likely that we could see increased volatility as investors close out positions for the year before the holiday season, so get in touch with your currency specialist to discuss locking in exchange rates before this week’s major events.

Euro is on a bit of a rollercoaster ride again

The Euro had only a brief moment in the sun last week as ECB President Mario Draghi announced that the bank would be lowering its monthly asset purchases from €80bn to €60bn a month. However, the single currency plummeted shortly thereafter when Draghi said that the bank would be extending its stimulus package until December 2017 to boost Eurozone growth.

‘There are indications of a somewhat stronger global recovery. However, economic growth in the Euro area is expected to be dampened by a sluggish pace of implementation of structural reforms and remaining balance sheet adjustments in a number of sectors,’ he said.

Worse-than-expected trade balance data in Germany added to the pressure on the euro on Friday. This was mainly attributed to German exports, which fell short of the expected 0.9%.

The single currency is under pressure, the Eurozone news flow is poor and it will be interesting to see what effect the US interest rate decision will have on the EUR/USD and hence the GBP/EUR currency pairs.

Much of the focus in the US will be on the Federal Reserve’s FOMC’s interest rate decision and statement on Wednesday. It is expected that we will see a repeat of last year’s action and interest rates will be increased by 0.25%.

Any indication of future rate hikes is likely to move the dollar, as is the ‘dot plot’, the Federal Reserve members’ interest rate chart which projects future increases into 2017.

In addition to the Federal Reserve meeting, there are a few other events of note in the US this week. On Tuesday, import prices are released and on Wednesday we have the release of retail sales and factory level inflation figures.

The headline inflation level is due out on Thursday as well as jobless claims and Philly Fed manufacturing data. Finishing off the week on Friday are building permits and housing starts.