Focus turns to ECB meeting and US inflation data today 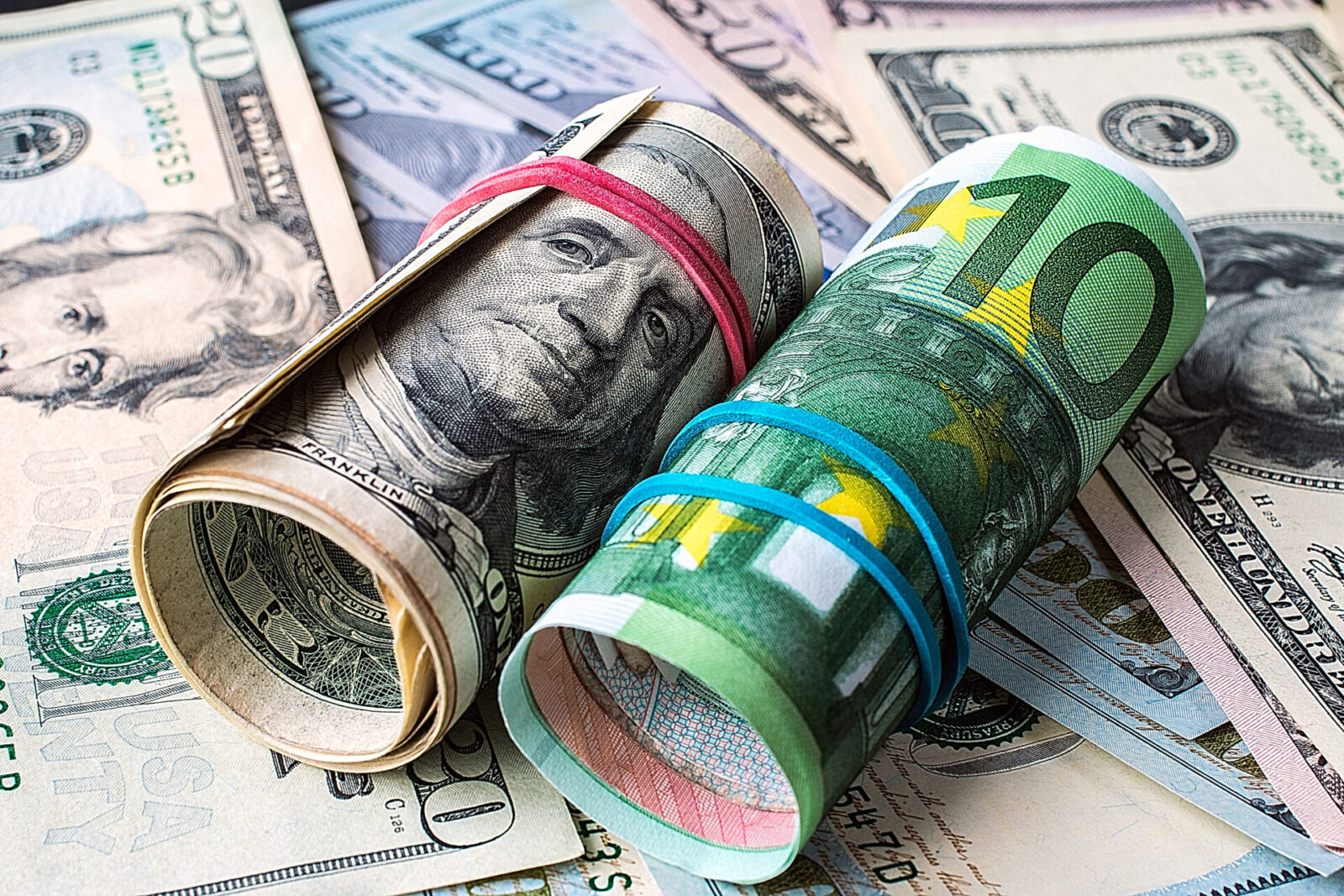 The euro is still recovering due to an improved market mood. Russian and Ukrainian negotiators will meet in Turkey today for peace talks and the markets could respond to news from this. Sterling is weaker against the euro this morning but has regained some ground against the dollar.

Oil prices have surged since the beginning of the Ukraine crisis, however, prices have plunged in recent hours. This follows a pledge from the United Arab Emirates, who said it will support the production of oil.

The International Monetary Fund has approved $1.4bn in emergency funds for Ukraine and has predicted a “deep recession” in Ukraine this year.

Today, all eyes will be on the European Central Bank’s monetary policy meeting and US inflation figures.

The pound continues to be in a weaker position against the euro this morning but remains fairly close to the strong levels achieved last week and at the beginning of this week. Sterling has managed to gain some ground against the dollar.

The UK’s economic data calendar is empty today, but all eyes will be on GDP figures tomorrow. GDP is expected to increase by 0.2% month-on-month due to the decrease of the Omicron variant.

Following widespread criticism, the home secretary is due to update Parliament later on changes to the Ukrainian visa scheme. The process is expected to be ‘streamlined’ as many fleeing war do not have the necessary documents with them.

The euro continued to strengthen against the pound and the dollar yesterday due to an improved market mood. This comes ahead of the European Central Bank’s latest monetary policy meeting, which is due to take place today.

This strength has been partly driven by hopes of progress in talks between Russia and Ukraine. Negotiators from both sides are due to meet in Turkey today. Reports surrounding joint EU bonds that may be introduced to fund defence and energy are also providing the markets with a positive uplift.

All eyes will be on the press conference following the European Central Bank’s meeting tomorrow for any clarification over whether these join bonds will be implemented.

The dollar is struggling against a basket of currencies due to improved market mood. As a safe-haven currency, it tends to benefit when the market mood is low.

Yesterday, President Biden announced that the US would ban the importation of Russian fossil fuels, meaning the price of gas and oil is likely to rise further.