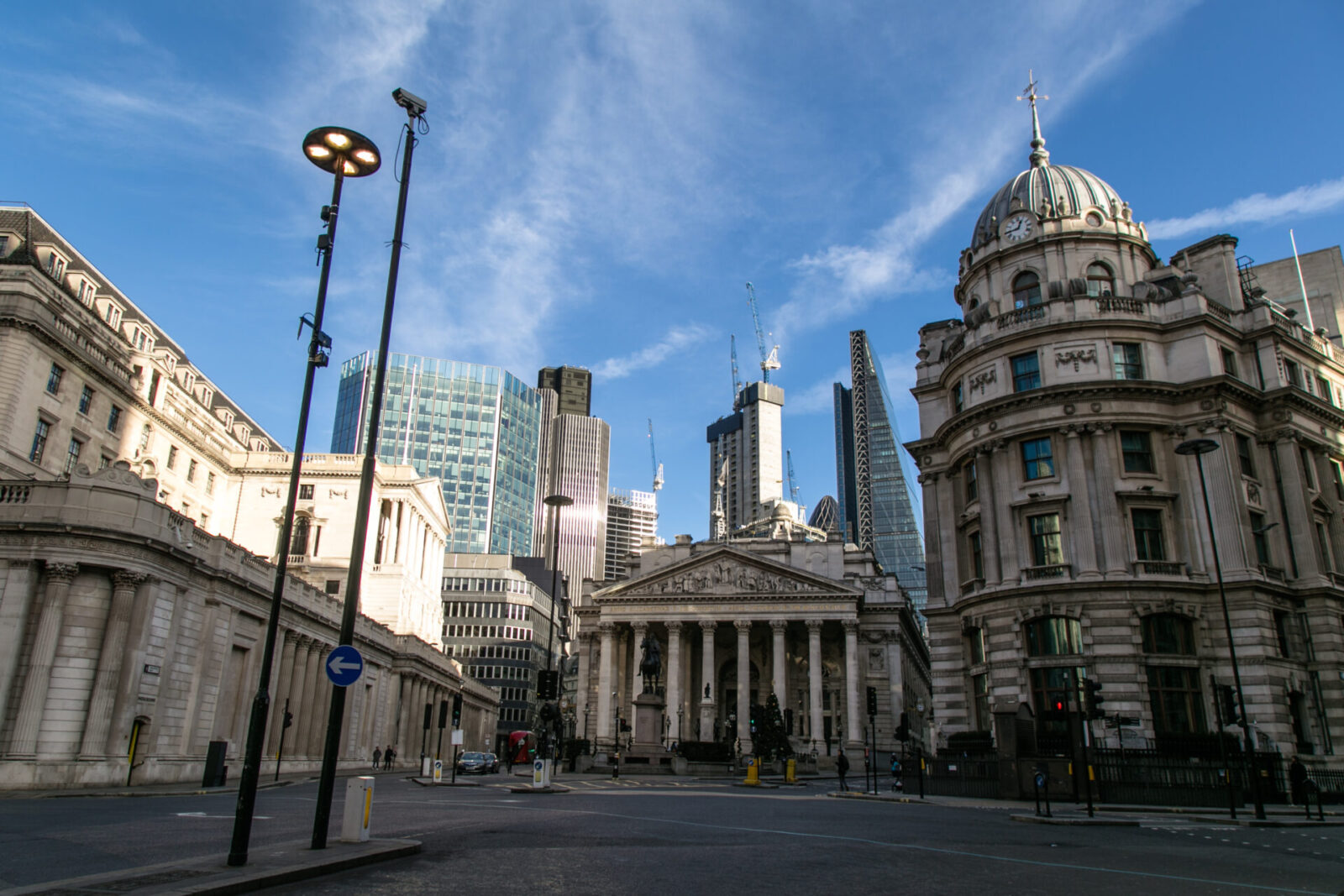 The Bank of England will hold its latest monetary policy meeting later today and the markets will be listening closely for comments from officials. Whilst no changes to policy are expected, it will be interesting to see if any MPC members vote in favour of hiking interest rates.

Sterling has been weakening steadily since Monday and could react to any news following the meeting.

The pound has been steadily declining throughout the course of this week due to surging UK gas prices. Today, however, focus turns to the Bank of England’s latest monetary policy meeting, which is due to take place at midday today.

After Governor Andrew Bailey revealed that the Monetary Policy Committee were divided on whether to rise interest rates earlier this month, the markets will be looking out for any votes in favour today. This would be the first signal that the Bank’s mentality is shifting.

Any comments about the recent energy crisis and how this may affect the economy moving forward will also be listened out for.

Before the Bank’s meeting, Flash PMI data will be released for the UK, serving as an indicator of how the economy has performed so far in September.

This morning, German PMI data has been released, showing that the growth of the services and manufacturing industries slowed a little in September compared to August, missing expectations. Data for the whole Eurozone will be released later this morning.

Data released yesterday showed that consumer confidence in the euro area improved in September, coming in better than the market expectations.

The dollar strengthened after the Federal Reserve’s press conference yesterday, but then eased slightly afterwards.

As expected, Federal Reserve officials left monetary policy measures unchanged yesterday. However, Fed Chair Jerome Powell said that changes could happen as soon as November and explained that board members thought that tapering of monetary policy could conclude around the middle of next year. This would then make way for rate hikes.

Flash PMI figures for the US will be released this afternoon, indicating how the services and manufacturing industries performed in December.