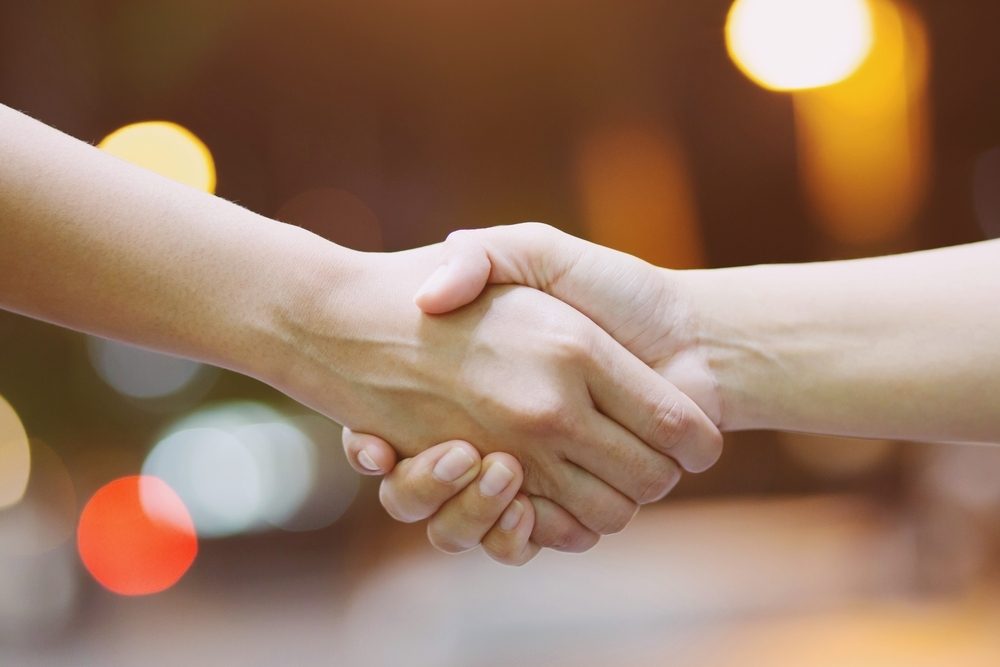 The pound enjoyed its best day against the dollar since January yesterday following renewed hopes that the UK and EU are making decent headway in securing a deal. Reports that a tentative deal on financial services has been agreed helped boost sterling, as did comments by Mark Carney regarding how the British economy should pick up under a smooth Brexit.

As expected, the Bank of England kept interest rates on hold this time around, but the accompanying comments made for interesting reading. Somewhat remarkably, Carney suggested that rates could be hiked in a no-deal Brexit scenario. While it is true that inflation could rise sharply if sterling slumps and tariffs are imposed on European goods, hiking rates would be the last thing that UK businesses and households wanted.

The Markit manufacturing purchasing managers’ index from the UK dropped to 51.1 in October from a downwardly revised 53.6 in September. The markets had been expecting a figure of 53, so the release was disappointing, especially when we consider that the reading points to the slowest expansion in factory activity since July 2016. Ordinarily, the figure might well have affected sterling, but Brexit hopes trumped everything else and the pound continued where it left off yesterday.

Donald Trump Tweeted that he had spoken to President Xi Jinping of China and there had been some progress in trade talks. It remains to be seen whether this represents a breakthrough, but it will certainly be welcomed by nations around the world. Wall Street responded immediately, with the Dow Jones industrial average gaining 190 points in the first hour of trading.

All-in-all, these are good times for the pound – the best we have seen for some time. The past couple of weeks haven’t been great for companies having to purchase dollars, but yesterday went some way to redressing the balance. There’s still a long way to go (both in terms of sterling strengthening and Brexit negotiations), but things are pointed in the right direction at the moment. Of course, none of this would matter if you make use of our expertise and hedge your foreign currency exposure. Far better to protect your budgets, margins and profits, than leave it to the whim of the currency markets.

We have had a few hundred downloads of our forecasts so far and encourage you to grab hold of your free copy while they’re still relevant. Things change so rapidly, that it really does make sense to have a read sooner rather than later.

The pound had a fine day yesterday, following reports that a financial services deal has been tentatively agreed. The deal would give the UK’s financial services sector continued access to European markets after Brexit, which is obviously a hugely positive step. There are still some creases to be ironed out (hence the use of the word ‘tentatively’), but the two sides are close to an agreement which would benefit both of them.

Sterling soared against the dollar, to the extent that extremely disappointing manufacturing PMI data did nothing to dampen the mood. Having said this, it would be remiss to ignore the fact that Britain’s manufacturers suffered a worrying turnaround and, according to Rob Dobson, Director at IHS Markit, the sector could actually shrink over the course of the next few months.

Other headline-grabbers included the Bank of England’s interest rate decision and accompanying press conference. Governor Mark Carney said that the UK economy could fare much better than it has of late if a smooth Brexit is achieved. Carney suggested that rates could be hiked in the event of a no-deal but, rather unhelpfully, conceded that rates could be cut too.

The construction PMI figure for October will be released this morning. It is expected that the number will nudge down a little to 52.0 from 52.1 the previous month. It will be interesting to see if the reading disappoints to the extent manufacturing did yesterday, although sterling is currently riding the crest of the financial services agreement wave and that looks set to continue for some time yet.

EUR: euro erases most of the week’s losses against the dollar

There were no major economic data releases from the eurozone yesterday, which is just as well given recent developments in the UK. Everything other than the apparent progress in Brexit negotiations was always going to fall by the wayside and, understandably, the euro weakened against sterling which rallied across the board.

Today is busier for the eurozone, with the manufacturing PMI reading for Germany and the eurozone on the schedule. Both are expected to dip a little on October from the month before, but that’s perhaps to be expected given the recent disappointing economic data from the eurozone.

USD: terrible day for the dollar against sterling and the euro

Perhaps it was bound to happen, but yesterday the dollar lost significant ground against sterling and the euro. Against the latter, most of the week’s gains were wiped out, while it weakened sharply against the pound following reports that a financial services deal between the UK and EU has been tentatively agreed. However, given the dollar’s performance throughout the last few months, the weakening is not as bad as it might look.

Trump Tweeted that he had spoken with China about trade and North Korea, with the former subject encouraging Wall Street which responded immediately, with the Dow Jones industrial average climbing higher. Initial jobless claims up to 27 October 2018 dropped to 214,000 from 215,000 the previous week, which was slightly worse than the 213,000 the markets had been expecting. The ISM manufacturing PMI for October dropped to 57.7 from 59.8 the previous month and below expectations of 59. It is the slowest growth in factory activity for six months which will be of some concern.

Today is extremely busy for US economic data, with September’s balance of trade figures due around midday. Later this afternoon, we will see the unemployment rate for last month, as well as non-farm payrolls. It will be interesting to see if the dollar can regain some ground lost yesterday or whether it will fall even further back.