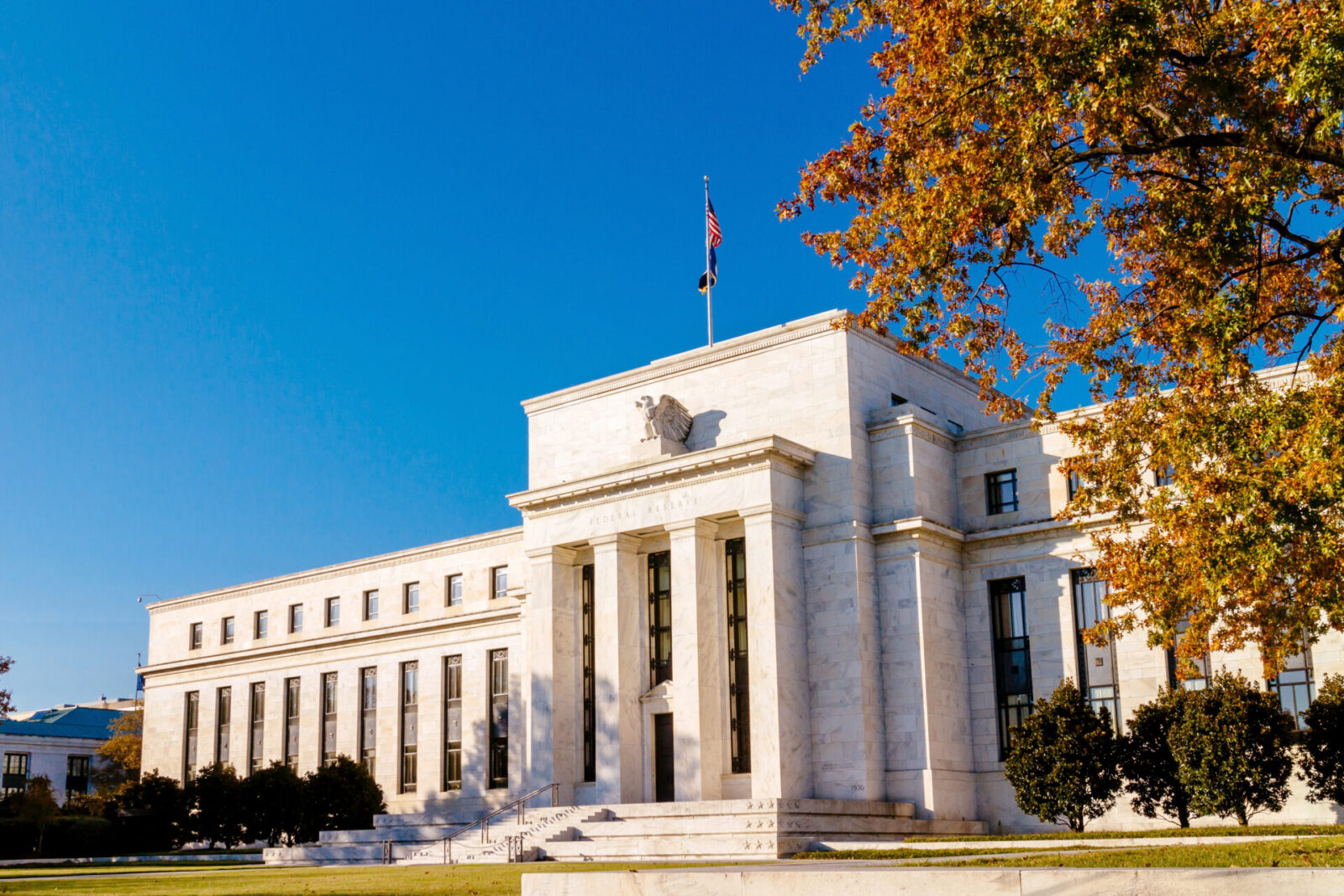 The pound is trading around similar levels against the euro this morning but is weaker against the dollar.

Minutes from the Federal Reserve’s latest meeting were published yesterday, which showed that there is growing support amongst officials to taper monetary policy before the end of the year. The dollar has risen against most currencies today following this.

In the Eurozone, data released yesterday shows that inflation has reached 2.2%, above the European Central Bank’s target of 2%. Despite this, the euro is still weak against the dollar and other currencies, as the Bank has given little indication that it will hike interest rates or taper monetary policy anytime soon.

The pound is trading around the same levels against the euro this morning but is weaker against the dollar.

It is thought that the pound will continue to strengthen against the euro in the long run due to the divergence between the actions of the Bank of England and the European Central Bank, however, short term risks remain, such as falling market sentiment.

It’s a quiet day for UK data today, however, consumer confidence figures for August will be released tomorrow morning. Although the reading is expected to stay the same as last month, this would still signal that there is optimism amongst consumers about the UK economy.

Retail sales figures will also be released, expected to show a 6% growth year-on-year.

The euro fell to its weakest level since November against the dollar yesterday, due to dollar strength and the prospect of prolonged monetary stimulus from the European Central Bank.

Unlike the Bank of England and the Federal Reserve, the European Central Bank has given little indication that it will hike interest rates or taper monetary policy anytime soon. This is causing the single currency to weaken.

Data yesterday showed that inflation for the Eurozone rose to 2.2% annually, the highest figure in nearly three years and above the European Central Bank’s target of 2%. This is due to rising prices due to the reopening of the economy, with the main rises seen in energy, food, alcohol, tobacco and services.

The European Central Bank takes the view that this higher inflation is transitory.

The dollar is stronger this morning following the Federal Reserve’s latest meeting minutes, which were published yesterday.

Although the minutes showed a variety of opinions from Fed officials, a growing number suggested it would be appropriate to start reducing bond purchases this year. However, officials also stressed that this tapering would not signal an imminent interest rate hike. The FOMC also voted to keep interest rates the same.