Federal Reserve ensures that the US dollar is finishing 2016 on a high note, and sterling and euro are weaker 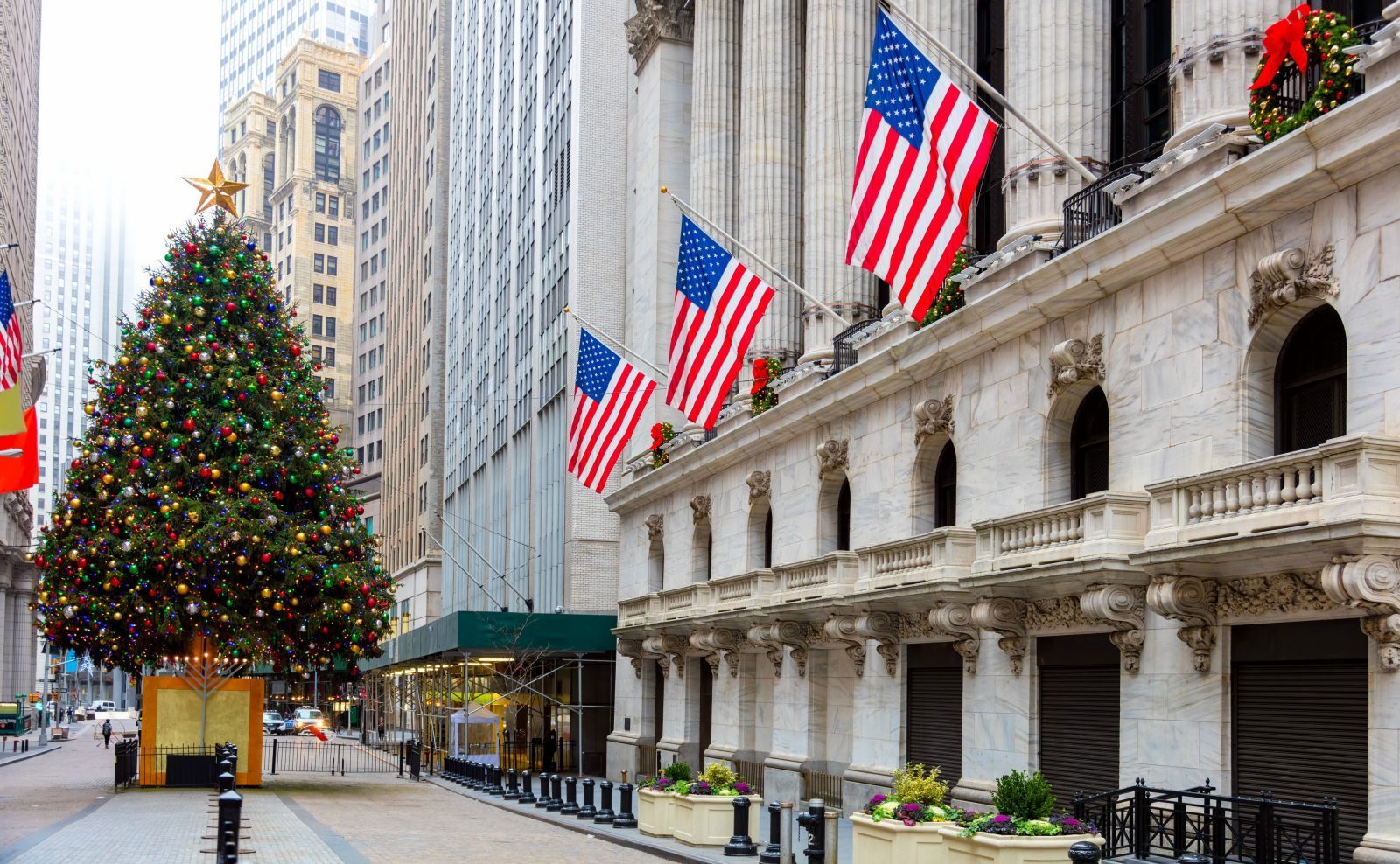 The last major economic event this year, the Federal Reserve interest rate hike decision, is out of the way. There are, however, a number of significant data releases this week which could still have an effect before the end of the year on currency markets so as always best to be cautious in your risk management.

Let’s take a closer look at the pound, euro and dollar.

Inflation on the way, according to UK industrial data

Once again Britain’s economy has defied expectations of a sharp slowdown following June’s now infamous referendum vote with the Confederation of British Industry reporting their strongest order books in nearly two years. This was better than expected but not a surprise given the bounce seen in manufacturing and the slump in Sterling. The report also suggested, however, that costs, and therefore inflation, will increase due the weak currency.

In the final week before the Christmas break the main focus will be on Friday when both current account data and final third quarter Gross Domestic Product (GDP) reading are due.

Other data points of note will be public sector borrowing as well as business confidence and retail numbers. As this is effectively the end of the month, we could see increased movement as market participants manage their currency exposures carefully.

On Friday the Eurozone announced its year-on-year consumer price index. At 0.6%, it showed no change over the previous figure. Earlier on in the week a wave of data releases all came out negative. However, the data releases improved as the week went on, and we saw positive German and French manufacturing Purchasing Managers Indices.

Friday saw some slightly disappointing US data but it did little to knock the US dollar off its perch following the Federal Reserve’s interest rate hike announcement and their ‘dot plot’ suggesting that interest rates may increase three times next year.

Housing starts fell more than expected in November, tumbling from a nine-year high as construction activity slowed across the board.

Thursday is a data-heavy day this week, with durable goods, jobless claims and the final third quarter GDP reading. All three data points are key barometers for the expected three rate hikes.

In addition to this, we also have the existing and new home sales as well as consumer sentiment. We could see increased volatility as market participants close out trades before the end of the year.