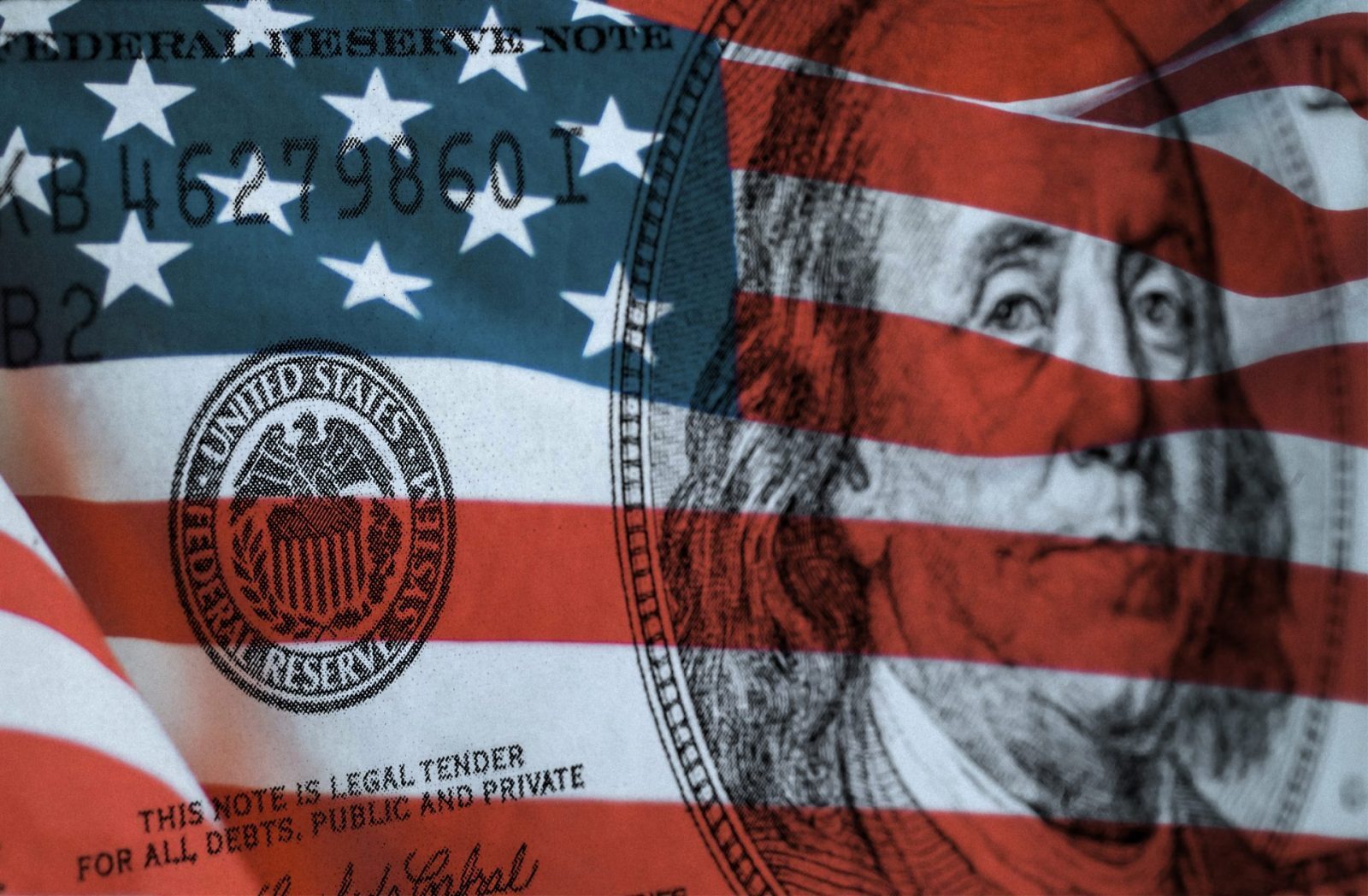 As expected, the US Federal Reserve (Fed) raised US interest rates by 0.25% yesterday evening. Earlier in the day markets had been surprised by America’s inflation rate falling to 1.9% from 2.2% a month ago. By the end of the day the US dollar was back at the level it had started the day with sentiment lacking for a push in either direction.

The Fed is till forecasting another increase in interest rates but market sentiment is less sure as the US economy is slowing down and inflation seems to be under control.

It was a similar scenario with the euro staying steady against the pound with no momentum either way.

Sterling lost some of its political recovery gains made since Friday as the labour sector data hit the wires. The headline figure that the market was focusing on was the average earning figure of 2.1% following Tuesday’s higher than expected inflation number of 2.9%.

The concern for the central bank is that average earnings fell in real terms by 0.6% in the three months to April. Effectively, this squeezes the consumer further, as it means that inflation is advancing at a faster pace than wage growth which in turn could have an effect on consumer confidence. The other pieces of economic data were slightly more positive as unemployment fell by 50,000 in the three months to April – the lowest since records began in 1975. However, it is the wage growth story that will be of concern.

Meanwhile on the political front, Democratic Unionist Party sources have told the BBC that an announcement on a deal with the Conservatives has been delayed because of the tragic Grenfell Tower blaze. Former Prime Minister David Cameron stated that Theresa May will have to ‘listen to other parties’, whilst the Financial Times stated that there would be pressure for a softer Brexit.

Looking to the day ahead we have the Bank of England meeting where no change to policy is expected. The market will keep a close eye on the statement that follows for clues on future policy. Moreover, they will scrutinise Mark Carney as he is due to speak at the Mansion House Bankers and Merchants Dinner in London.

News from the Eurozone has been fairly quiet of late as the currency movements have been largely dictated by events outside of Europe, such as the UK election and dovish US sentiment. However, it’s worth noting that the expected data continues to look positive.

Eurozone employment climbed to a record high in the first quarter of this year. It increased by 0.4% in the three months to March compared with the previous three months, according to Eurostat.

The Eurogroup and Ecofin meetings are happening over the next 48 hours. If we see any unexpected news on policy or stance we could see the single currency react.

As expected the Fed increased US interest rates by 0.25% but also announced their aim to trim their balance sheet which has ballooned following the financial crisis and their programme of quantitative easing. 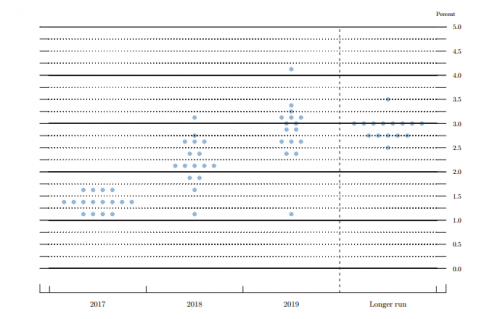 Earlier in the day, the GBP and USD pair extended after the post-UK jobs data recovery move and had jumped to fresh levels just below $1.28. In terms of data, yesterday saw poor data releases from the US in the form of the consumer price index and retail sales, both of which missed forecast figures by 0.1%.

Investors will be wondering if a move north of $1.30 is a possibility in the near future, though given the continued political uncertainty in the UK, it could move in the opposite direction.

Later today, we have the unemployment claims figure, which is expected to come in at 241,000.