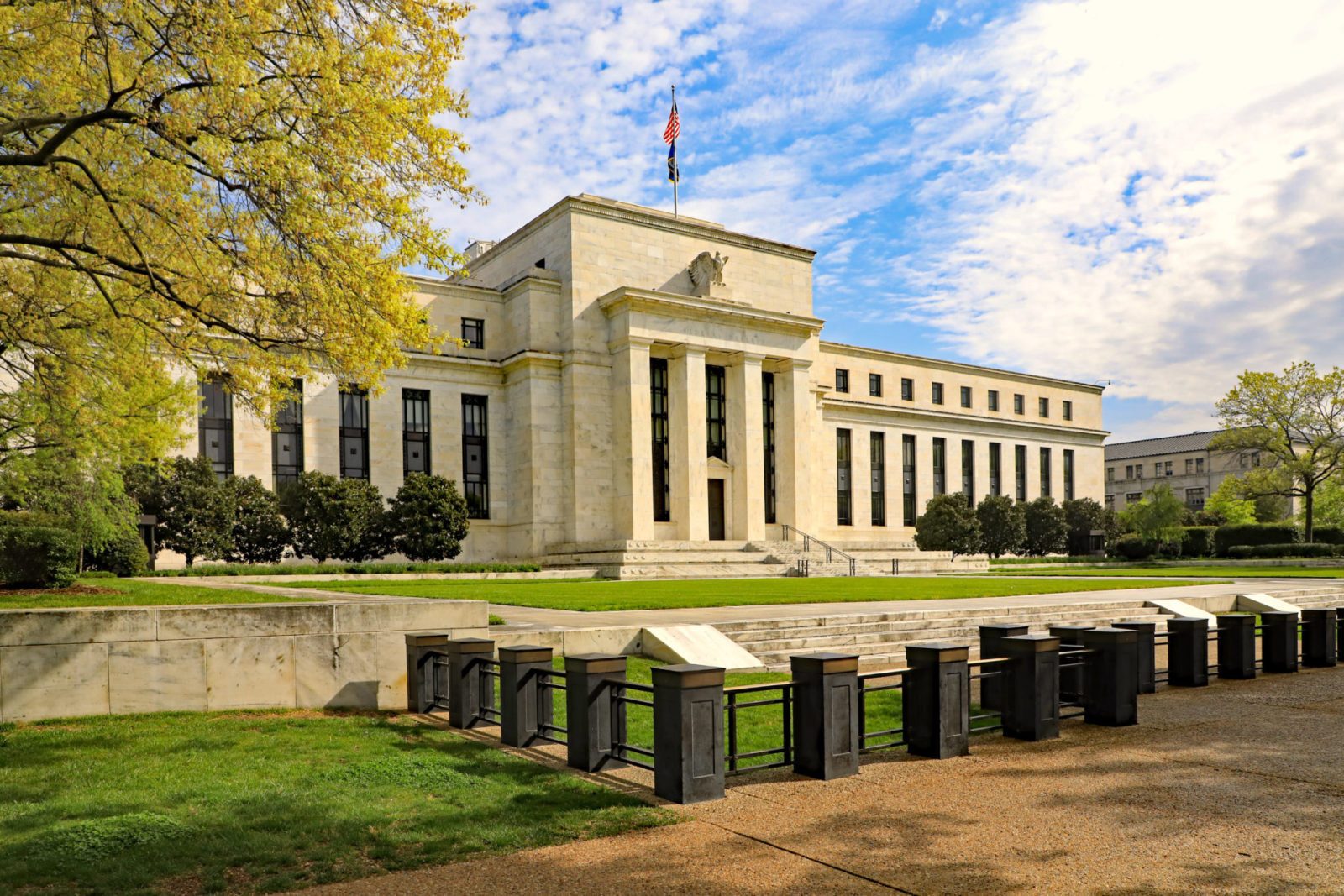 The dollar is up against the pound and euro, after the Federal Reserve kept rate cuts within expectations and stated that it was not going to be the start of cycle of rate cuts.

On-going no-deal fears around Brexit are continuing to weaken the pound, as the government announced a doubling of its contingency budget yesterday. All eyes will be on the Bank of England’s rate decision this afternoon, although a cut is not expected.

The euro has also had a choppy start to the day, with GDP figures showing poor growth for the eurozone, and further stagnation in Italy.

Lock in your exchange rate today to protect your business against this uncertainty. Speak to your Business Trader today on 020 7898 0500 about a forward contract.

After a brief uptick yesterday, the pound has sunk to a 30 month low today. This is due to a stronger dollar and ongoing no-deal Brexit fears.

The government have announced an extra £2.1 billion of funding for a no-deal Brexit, doubling their budget. This has increased expectations that the UK will leave the EU without a deal on October 31st. Chancellor Sajid Javid said that the extra money will “ensure that we are ready to leave on the 31 October, deal or no-deal.”

After a poor start to the week and four days of losses, sterling stabilised yesterday. As predicted by most analysts, this was a temporary bounce, and possibly down to the fact that a no-deal Brexit hasn’t been fully priced in yet.

Focus turns to the Bank of England’s interest rate decision this afternoon. A rate cut is not expected, but pound’s position and possible implications of a no-deal Brexit are expected to be addressed.

The euro is weak against the dollar this morning, after hitting a two-year low yesterday, and choppy against the pound. This comes as the dollar strengthened due to a ‘less dovish’ Fed announcement yesterday.

European GDP figures, released mid-morning yesterday, showed a slight decline both year on year and quarter on quarter. Although not a positive sign, it had been priced in by the markets.

Italian GDP growth has stagnated, hitting 0%, in a worrying sign for the country. However, it is actually better than the forecasted negative data, so it will be interesting to see next quarter how the trend bears out. Italy’s Deputy PM said that this was a sign that his plans of ‘cutting the tax wedge to boost growth’ were working.

Eurozone and German manufacturing PMI have just come in above expectations, but still below the 50 mark. Tomorrow, we will see Eurozone retail sales, which are expected to have increased month on month.

As expected, the Federal Reserve cut interest rates by 25 basis points yesterday. This was accompanied by ‘less dovish’ comments from Jerome Powell, who said that this is not the beginning of an easing cycle. He ensured that the cut is a preventative measure to “insure against downside risks.” However, he didn’t completely rule out further cuts.

The dollar strengthened as a result of the Fed’s announcement and is still strong this morning. The ADP employment report also came in better than expected, showing that 156,000 private jobs were created in July.

Focus now shifts to Non-Farm Payrolls which are released tomorrow. They are expected to come in at 165,000 for July, a fall from June’s 224,000.