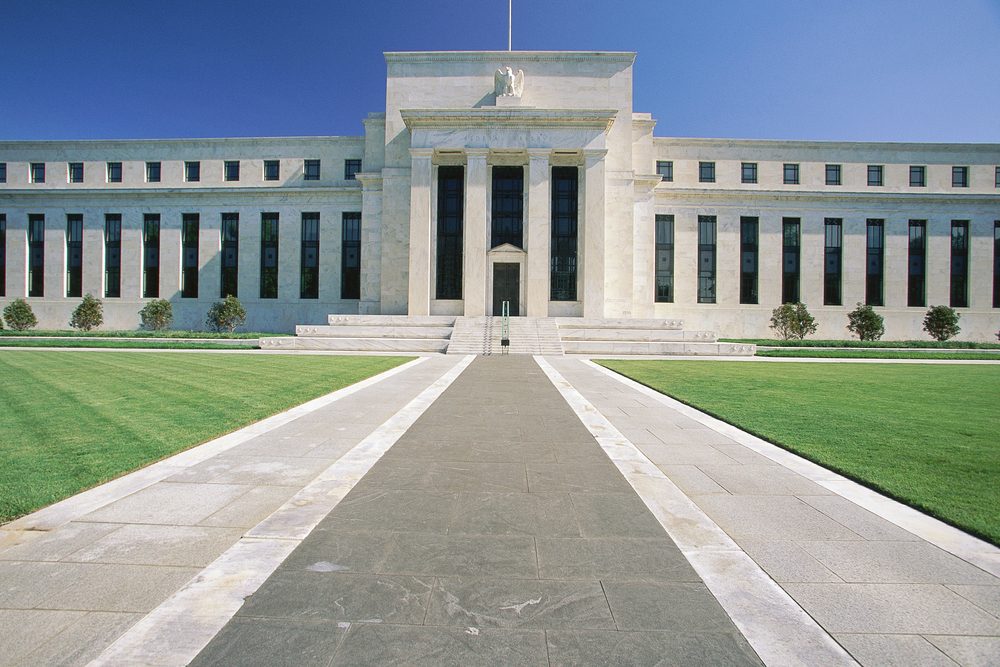 Currency markets continued to be affected yesterday by the outcome from the US Federal Reserve’s Wednesday night decision to keep interest rates within the current range. We even saw sterling have a brief period “in the sun” as it strengthened slightly. The difficulty is that this could be all too brief.

Therefore, it is crucial that you take the time to mitigate risk on your upcoming international payments. To find out how, please contact us today.

Sterling retraces some of its losses

Sterling traded higher against both the US dollar and euro throughout the day. This move against the US dollar was more to do with the rhetoric and fallout of the US Federal Open Market Committee (FOMC) meeting on Wednesday night. However, UK manufacturing grew strongly in September and orders flowed in at an above-average rate, which helped to boost sterling strength too. This was largely due to the weaker sterling driving sales.

Despite this upward movement, sterling has been on the back foot for the majority of the week. Ever since the Bank of England (BoE) signalled that a further rate cut is on the cards we have seen sterling under pressure as the realism surrounding Brexit rears its ugly head. Comments from Czech State Secretary for EU Affairs Tomas Prouza stating that the UK has ‘zero chance’ of clinching an exit deal with both immigration curbs and free-market access compounded the concerns for sterling’s road ahead.

In addition, the Organization for Economic Cooperation and Development (OCED) published its latest global projections this week, which included a massive downgrade to UK growth in 2017. It has halved its growth forecast to 1%, half the projected rate in June (based on the Remain campaign triumphing). While it is no surprise that the downgrade has happened, it is a stark reminder of the challenges that the UK economy may have to go through next year. Should we see the data releases continue to report deteriorating vitals, we could see fears of another recession. Last night also saw BoE Governor Mark Carney addresses an audience in Berlin.

The first half of this week was very quiet in terms of top tier data releases from the Eurozone, with markets focusing on news from elsewhere. However, yesterday saw an increase in economic news from the bloc. Consumer sentiment figures were negtive (as expected) at -8.2.

The main event of the day was European Central Bank (ECB) President’s Mario Draghi speech. Although he did not reference monetary policy directly, he did blame overcapacity for the current low profitability of banks. The euro weakened against both the dollar and sterling after these comments.

Today is another busy day in terms of data releases. Purchasing Managers’ Index (PMI) data from many member states will be released throughout the day, with French and German manufacturing PMI and German services PMI being notable releases. The manufacturing and services PMI figures for the bloc as a whole will also be released. Any deviation from the expected results, especially for the higher-tier data, could move euro markets significantly.

This week saw the US Federal Reserve keep its interest rates on hold. However, the central bank left the door very much open for a rate hike later this year. With US jobs data and inflation at its current state, the Federal Reserve did not feel that a rate hike was warranted yet, although continued stability in data could possibly push its hand to raise rates by December.

Yesterday saw trading from a fallout of the decision, with the US dollar bearing the brunt of a lack of interest rate action from the Federal Reserve. Data has been light, with only existing home sales coming out slightly worse than expected. Today is also lacking in significant data releases from the US, with emphasis turning to political events and the ongoing build up to the November elections.