Eurozone on the up, which is more than can be said for the UK economy 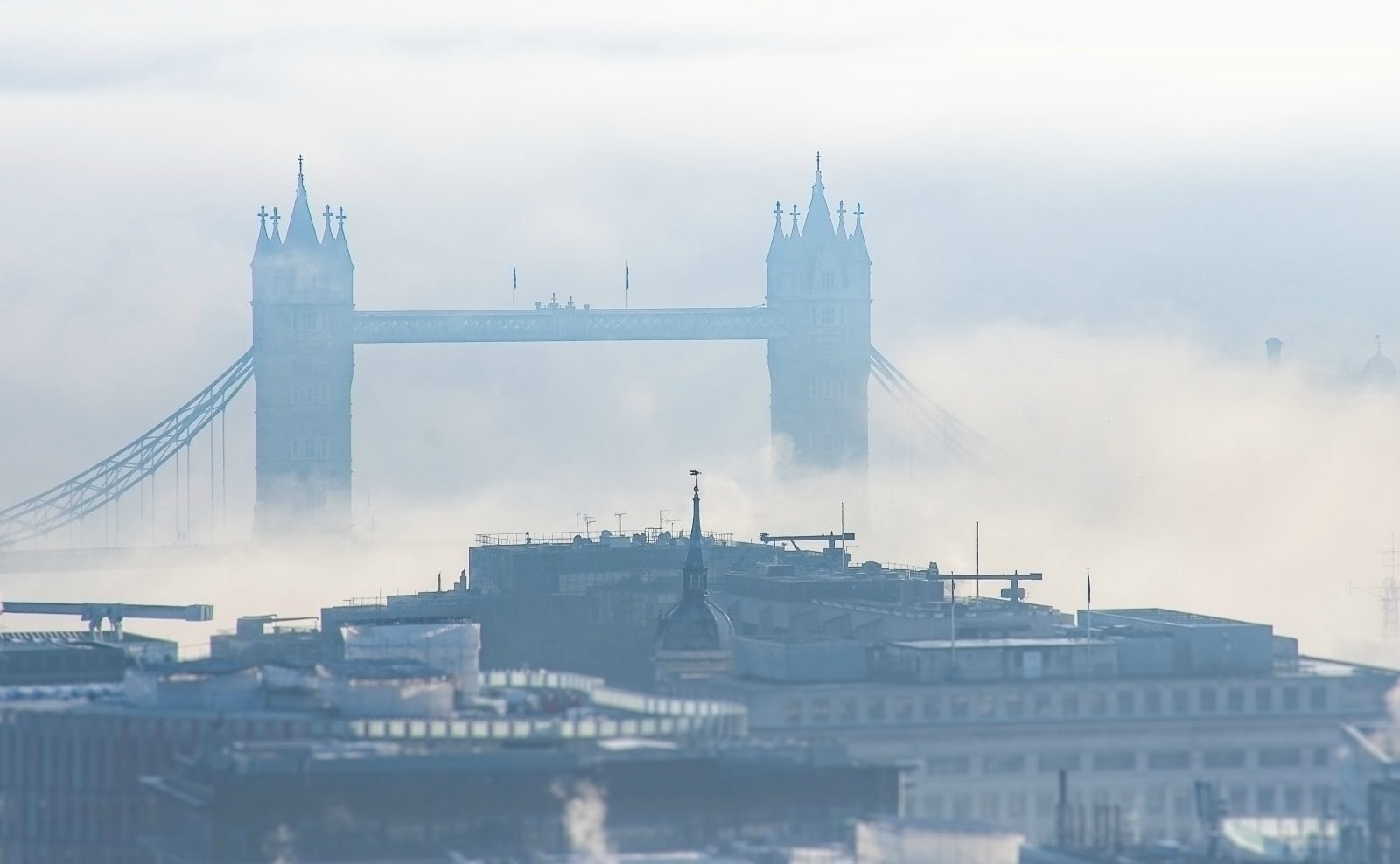 Weaker than expected consumer credit data suggested that Brits aren’t willing to part with their cash. Is this another tentative sign that the UK economy may finally be slowing on the back of last year’s Brexit vote?

Eurozone big wigs received a slew of positive news yesterday when stronger-than-expected growth and inflation figures and a falling unemployment rate were delivered.

The dollars (USD) performance will be a lot more predictable than President Trump’s leadership style if he and his subordinates continue to make inflammatory comments aimed at devaluing the currency.

Is the UK starting to slow down?

Looking at economic data we saw the net lending figures released, which failed to match the forecast, instead declining somewhat which could be seen as the early signs of consumers spending slowing. In fact the data showed consumer borrowing retreating for the first time in five months.

The second reading of the bill to trigger Article 50 is due to be done today. The pounds (GBP) fortunes will be determined by the number of amendments. In terms of data, the manufacturing Purchasing Managers Index (PMI) is due for release. If we see a momentum check in the growth of this number we could see the market discuss a slowdown further.

Yesterday was a busy day in the Eurozone, after the headline data releases were largely positive for the single currency. Despite negative German retail sales and flat Gross Domestic Product (GDP) numbers in France, the positive price data for the European Union (EU) – France and Spain also released better than expected results – showed inflation to be rising at 1.8%, which is very close to the 2% target. German unemployment also exceeded expected results. European Central Bank (ECB) President, Mario Draghi refrained from directly referencing monetary policy in his speech, instead stating his belief that financial institutions in the bloc needed to be more integrated to promote price stability. The euro (EUR) strengthened significantly against the dollar (USD), and slightly against the pound (GBP) but lost ground after an initial rally during yesterday’s trading session.

Today sees a raft of manufacturing Purchasing Managers Index (PMI) data, including more high-impact releases from Germany and the EU as a whole – France, Italy, Spain, Ireland and Greece will also release this dataset. Other than a German bond sale, the only other release of note will be the EU’s economic forecast.

Trump and his minions attempt to weaken the dollar

Donald Trump’s first 10 days have been interesting to say the least. The President has signed as many executive orders in a week and a half as you would expect in his first 100 days in charge. The dollar (USD) has started to weaken as markets are now becoming nervous over his presidency, and his recent decision to fire the government’s top lawyer has only added to these concerns. Potentially confirming market thoughts that the administration may be trying to talk its currency down it was suggested byTrump’s new National Trade Council, Peter Navarro, that Germany was benefitting from a “grossly undervalued” exchange rate drove the euro (EUR) 0.6% higher and sparked a broader dollar fall.

Tomorrow we have the Federal Reserve’s monetary policy statement and the market will be anxiously waiting for any clues around the dollars future form. While the markets still have 3 interest rate hikes priced in this year, this could change quite quickly given the unpredictable start of President Trump’s term. So expect the markets to heavily interpret the statement made by Federal Reserve Chair Janet Yellen.