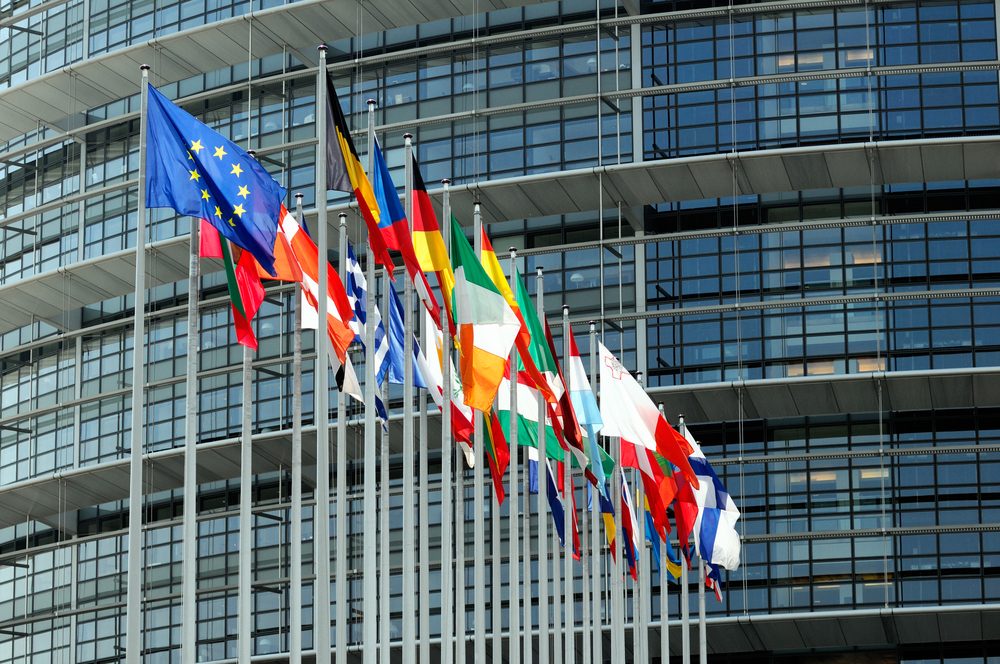 It was a busy day for the eurozone yesterday, as a raft of purchasing managers’ index data from Germany and the eurozone was released. Together, the figures showed that while eurozone growth holds steady, the strength of the euro over the past few months has affected export growth. The composite PMI for the eurozone came in above market expectations of 54.9 to hit 55.2, which was unchanged from the previous month’s reading.

German manufacturing PMI also beat expectations, but fell from 58.2 in March to 58.1 in April. While all readings came in above 50.0, the figure that separates expansion from contraction, growth is not as impressive as it was last year. The recent strength of the euro against the dollar has affected total goods orders and export orders, with the smallest gains for 18 months. Still, it could be worse and, ultimately, the readings are positive.

Downing Street struck a defiant tone yesterday by insisting that the UK will leave the single market and customs union, despite peers voting in favour of an amendment. However, it is still entirely possible the ultimate decision will be made via a vote in the Commons in the next few months. The uncertainty continues.

One thing that is certain, is that our latest currency forecasts are available for you to download. They include some predictions made by the major banks over the next 12 months, and there is also a summary of the things to look out for in the next few months. Get hold of your copy today.

The pound’s woes against the dollar continued yesterday and it has lost almost four cents in a week. There were no economic data releases from the UK yesterday, but events in the US helped strengthen the dollar against a basket of currencies.

Meanwhile, the latest forecasts from the EY Item Club showed that the UK economy grew at a slower rate in the first quarter of 2018 than the fourth quarter of 2017. We will see the official reading this Friday, but the forecasts suggest we could see growth of just 0.2%-0.3%. It is believed that the period of bad weather the UK faced at the end of February and beginning of March is partly responsible, but it is still concerning. Interestingly, the report says that the EY Item Club expect two rate hikes this year and the first will take place in May.

Still, the pound managed to make some very slight gains against the euro, as there was some underwhelming PMI data from the eurozone. Today we will have the public sector net borrowing figure for March, as well as the CBI industrial trends orders for April. The last reading was the lowest since October 2017, so it will be hoped it comes in as expected and rises from 4 to 7.

The euro weakened against sterling and the dollar yesterday, following the release of PMI data that wasn’t exactly disappointing, but showed growth is slowing in Germany and the eurozone. The single currency’s tumble against the dollar was also partly attributed to the rise in US bond yields.

In Germany, composite, services and manufacturing PMI came in at 55.3, 54.1 and 58.1 respectively, against expectations of 54.8, 53.7 and 57.5 respectively. Thus, all exceeded expectations which was particularly encouraging given how disappointing recent economic data releases from the eurozone have been.

In the eurozone, composite, manufacturing and services came in at 55.2, 56.0 and 55.0 respectively, against expectations of 54.9, 56.6 and 54.6 respectively. Apologies for using the word respectively this many times. Manufacturing PMI was the only reading that came in below forecast, and is the weakest pace of expansion since February 2017.

Today we have the German Ifo business climate for April. It is expected to fall sharply, from 114.7 to 102.6. The key highlight will be the European Central Bank’s interest rate decision and press conference on Thursday.

The dollar enjoyed a fine start to the week yesterday, as investors appear to have more confidence in the US currency than they have done for a while. The dollar index climbed by approximately 0.45% to its best levels since the beginning of March and the dollar hit a two-week high against sterling. The continuing rise in US treasury yields appears to have convinced large parts of the market that US interest rates will rise and keep rising.

PMI data was also released, with composite, manufacturing and services all hitting the wires. Manufacturing was particularly strong, coming in at 56.5 against a forecast of 55. It is the fastest pace of expansion since September 2014. Existing home sales jumped by 1.1% to 5.6 million in March which was better than expected.

Today we will see new home sales for March and we will also see CB consumer confidence for April.