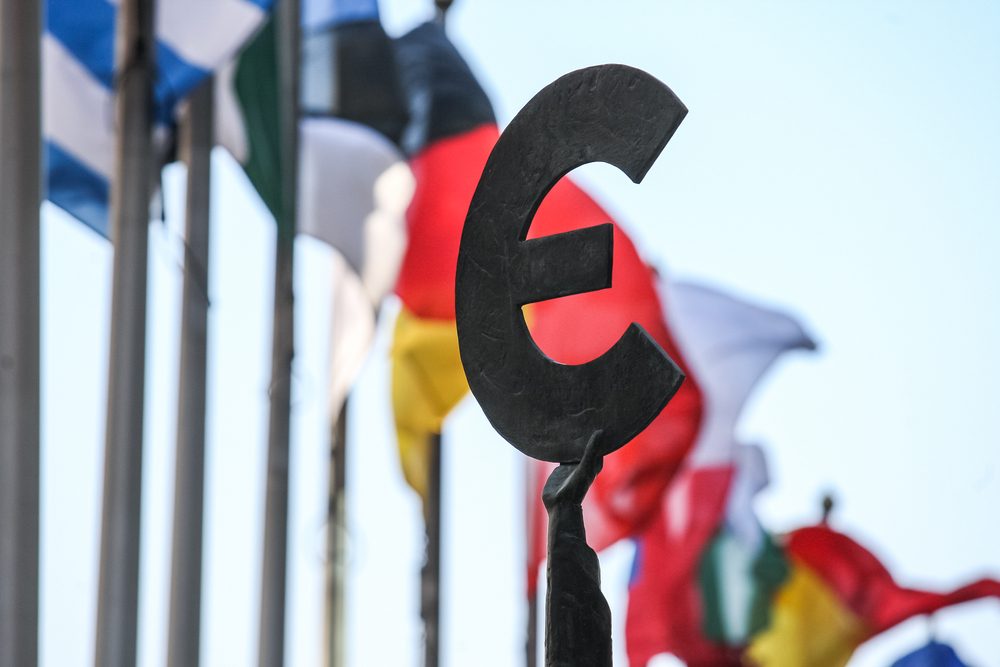 Yesterday, we learned that Europe recorded its strongest growth for a decade in 2017 in a clear sign that the eurozone’s economic recovery continues. Year-on-year, the eurozone’s economy grew by 2.7% in the fourth quarter of 2017 which was as expected. Over the course of the whole year, GDP grew by 2.5% (by contrast, UK GDP grew by 1.8%). Despite this, the euro weakened against sterling which had a pretty good day; despite beginning the day by sliding to a one-week low against the dollar, the pound managed to reverse this position and strengthen once more.

Dollar weakness could largely be attributed to caution surrounding a series of events that will take place this week. The Federal Reserve meeting announcement on Wednesday and non farm payrolls data on Friday have put traders on tenterhooks so it will be interesting to see whether these fears are realised as the week progresses.

There was also some controversy over Brexit as leaked government analysis said that leaving the European Union will adversely affect almost every sector and region in the UK. In response, Steve Baker, the Brexit minister said that the government would publish an assessment of the impact of Brexit before MPs vote on the final deal. He also said that economic forecasts were always wrong, so with that in mind why not download our currency forecasts which make a similar point…

Finally, Donald Trump delivered his first State of the Union address last night. There were no fireworks and he described his first year in office as an ‘extraordinary success’. He also said ‘There has never been a better time to start living the American dream.’ His current approval record stands at 40% – a historically low figure after one year in office.

Towards the end of Monday night, Buzzfeed published a story concerning the government’s new analysis of the impact of Brexit. The assessment says that the UK would be worse off outside the EU under every scenario modelled. The pound began the day by weakening against the euro and dollar, but by the end of the day it had retraced its position and strengthened against both. Another volatile day.

Perhaps the main talking point was the Lords debate on the EU withdrawal bill in which, unsurprisingly, much was said. Lord Mandelson said a second Brexit referendum might become unavoidable; while Lord Butler of Brockwell said he was in favour of a second referendum (although he conceded the bill being debated was not the vehicle by which this should happen).

The number of mortgages approved in December 2017 fell to 61,039 against expectations of 66,000. Today we will see the consumer confidence for January and the Nationwide house prices for the same month.

Despite this, the single currency found itself sliding against the pound although it did climb a little higher against the dollar. Business confidence for January came in a bit below expectations but consumer confidence fell in line with what analysts had been expecting.

USD: Trump delivers his first State of the Union address

In the early hours of this morning, Donald Trump gave his first State of the Union address. It passed without the level of controversy it might have done, although Trump typically boasted about just how fantastic his first year in office has been. He pointed to outdated immigration rules and warned of the threat from North Korea. Meanwhile, more storm clouds gather over the Trump election campaign’s alleged collusion with Russia. We are living in extraordinary times.

The dollar actually started the day quite well and strengthened against sterling before sliding back once more. It appears investors are not taking any risks until they see what the Federal Reserve say in their meeting minutes and the non farm payroll figures come in on Friday. A move in the greenback could happen if either of these two factors impress or disappoint. So many variables!

The Fed will meet later today and announce their interest rate decision around 7pm BST, but we will see the employment change figures for January before then. The Fed are not expected to increase rates this time around, but it will be interesting to see what sentiments are expressed by Chair Janet Yellen in her swansong meeting.