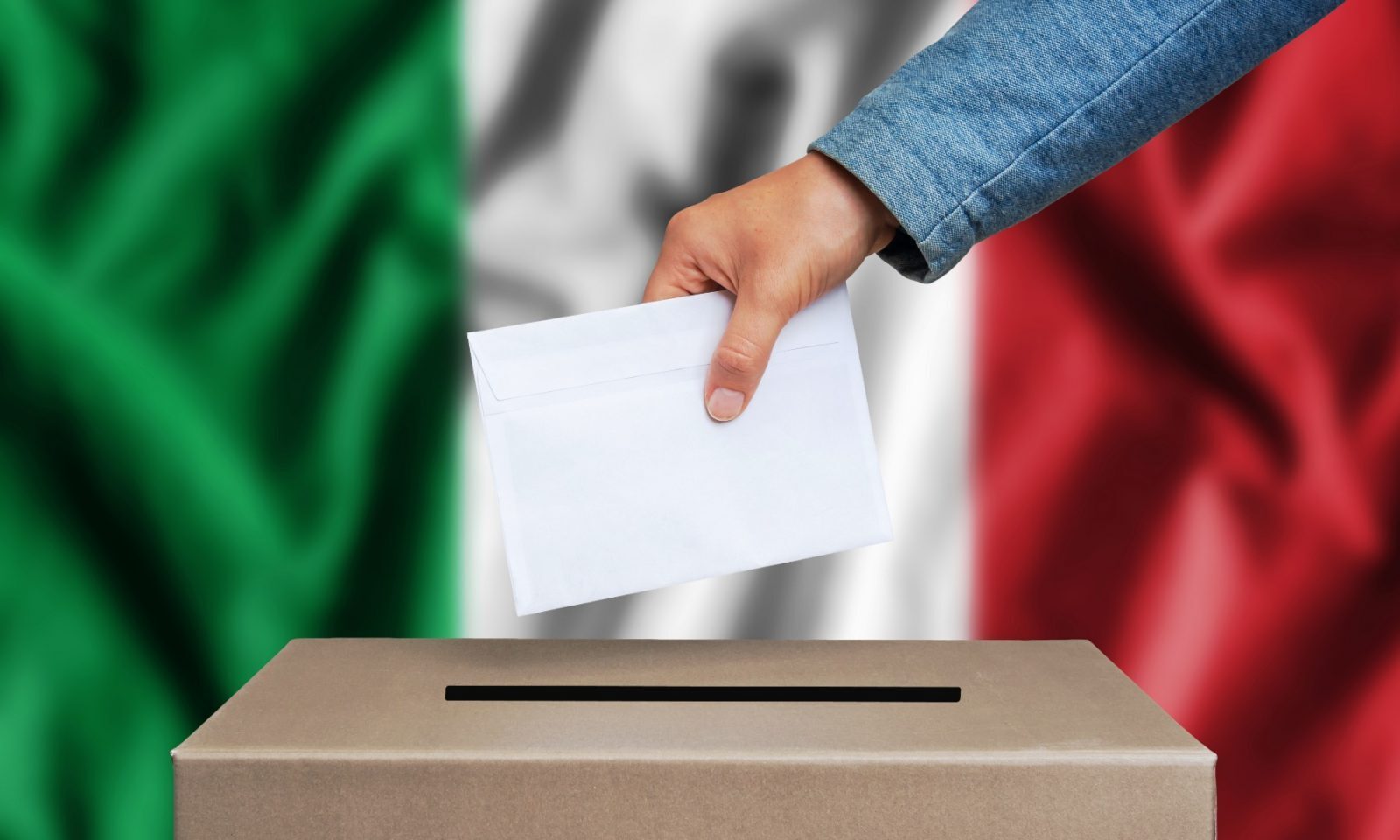 The pound (GBP) hit its highest level for almost three months against the euro (EUR) yesterday albeit briefly following a possible meeting of minds between Brexit negotiators. Potential political disruption from Italy over this coming weekend kept the euro down amidst inconclusive economic data in both the UK and Europe.

General positivity continued to reign in the US as the Christmas shopping season continues to bode well and support the dollar (USD).

GBP: Pinch, punch, sterling up on the first of the month

Sterling received an injection on the first of the month as fears of a hard Brexit were slightly appeased. President of the Eurogroup Jeroen Dijsselbloem stated that the European Union (EU) may find a way for the UK to access the internal market. In addition, Brexit secretary David Davis has revealed that the UK is prepared to consider paying the EU to secure terms on Single Market access. This is an unexpected turnaround in tone from both parties and as a result we saw sterling make gains across the board. Against the US dollar we saw sterling return to levels last seen in October while against the euro it soared to levels last seen in September.

Meanwhile, the key economic reading released yesterday was slightly disappointing but still healthy. Data from the manufacturing Purchasing Managers Index (PMI) showed that the pace of expansion slowed somewhat but the sector is still in expansionary territory.

News and data has been fairly mixed this week after the Bank of England (BoE) bank stress test results and the Financial Stability Report. This test revealed that RBS failed the BoE stress and would perform the worst under the severe test the BoE put them under. In addition, Barclays and Standard Chartered also missed key hurdles. Positivity following comments around a softer Brexit more than made up for this, however.

Today we have construction PMI data released, with any political updates likely to be the main driver of additional price action.

This week the Eurozone has followed the trend of the developed world with political events driving markets, despite influential economic indicators being released. Monday saw money supply data for the bloc come in slightly worse than expected. Tuesday saw German consumer price data come in flat, and the EU-wide figure also came in flat on Wednesday (although German retail sales showed an improvement on the forecasted figures).

Yesterday saw Spanish and Italian manufacturing PMI data beat expectations, with the French and German equivalents meeting their expectations. The day was dominated, however, by an apparent meeting of minds from both sides of the English Channel; messages from both David Davis and EU politicians suggesting that Brexit could well still leave Britain a member of the single market, which led to a rapid fall in the euro’s value against the pound.

Today we only have Spanish unemployment data to look forward to, leaving investors to focus their attention on Italy’s constitutional referendum on Sunday. A vote in favour of reform (supported by Italy’s government) will likely see the euro strengthen, but a vote against reform will see the euro weaken. Italian Prime Minister Renzi has suggested he will resign if this is the case, which could likely see significant euro weakness.

US data carries on its march of positivity. The Institute of Supply Management (ISM) manufacturing survey for November came in at 53.2, equaling its previous high this year. More optimism among manufacturers is a possible result of the election, as expectations rise of President-elect Trump working to assist the US manufacturing sector.

The survey follows on the heels of better-than-expected Gross Domestic Product (GDP) data for quarter 3, sky-high consumer confidence and increasing personal incomes. All this points to a December interest rate hike in the interim, but the USD tailed back recent gains today, maybe as a result of news from other currencies including the pound.

Today we have the key non-farm payroll figures which are expected to be positive. With everything looking rosy in the US, all eyes would then move to the December interest rate meeting from the Federal Reserve.