Euro up, dollar down, pound steady 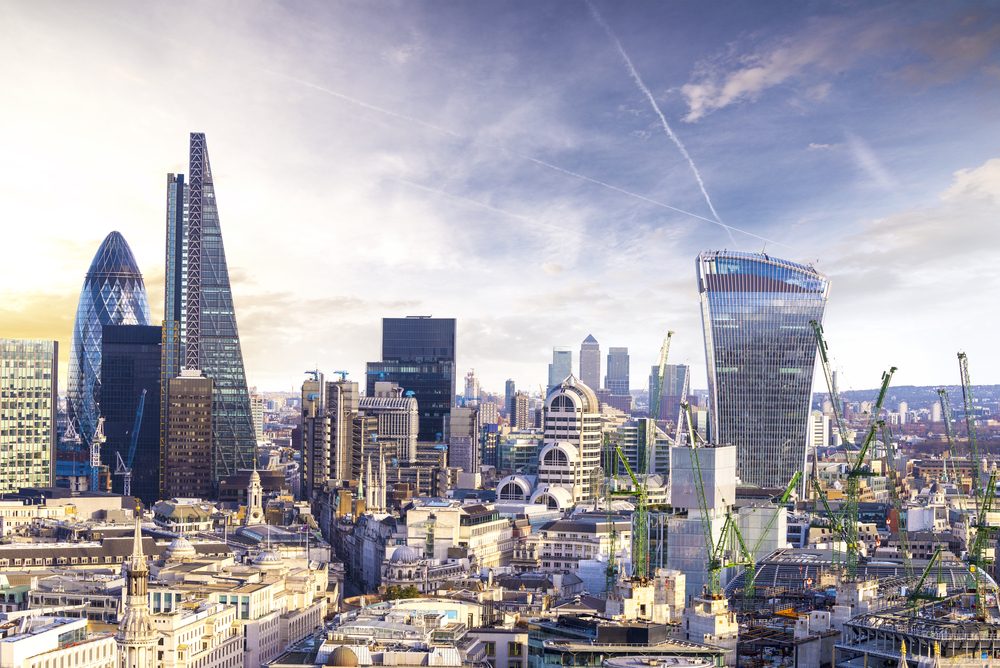 Positive economic data in the UK once again failed to stir much reaction in sterling (pound, GBP) against the euro (EUR) as Brexit fears dominate.

It was a different story against the US dollar (USD), where mixed data saw a weakening of the currency as the Obama presidency enters its last fortnight.

The Eurozone released small scale but positive data today which led to the strengthening of the single currency against the pound but especially against the US dollar (USD).

Earlier in the week we saw the Purchasing Managers Index (PMI) numbers for manufacturing and construction impress. Yesterday the dominant service sector posted some impressive figures and since this sector accounts for over 70% of Gross Domestic Product (GDP), this figure is always watched more closely. Once again defying Brexit, data showed that the service sector grew at its fastest pace for 17 months.

Based on the numbers this week a hike would be more appropriate than a cut in interest rates, but given the uncertainty of Brexit, growth this year is nevertheless expected to slow. There is some speculation that retail activity was driven by the desire to obtain high-value goods before new year price hikes from many retailers. The Bank of England (BoE) will take the current data run with a pinch of salt and, while being impressed by it, they will also be concerned about the uncertain road the UK is to take.

The reaction from sterling echoed this sentiment as the currency failed to make gains on its release. Sterling pushed higher against the Greenback later in the day, however, as the US ADP Employment report missed its forecast ahead of the all-important Non-Farm Payrolls today.

Limited UK releases today and the main focus will be on US data.

Despite a lack of tier-one data releases in the Eurozone, the single-currency showed significant strength yesterday. There was a midday rally against sterling (though the trading day closed around the same level as it opened) and the euro made significant gains against the dollar. The smaller data releases from Ireland, Italy and the Eurozone (as well as French and Spanish bond sales) were still sufficiently positive that the euro’s rally continued.

Today sees German factory orders and retail sales, as well as French trade data (on imports, exports and the country’s current account and trade deficit). The bloc as a whole releases confidence and sentiment data (for both consumers and businesses). Taken on their own merits it would be difficult for this selection of releases to have a significant effect on the euro, but they continue to highlight the continent’s economic uptick.

Cautious optimism was the tone from the Federal Reserve as its minutes were published late on Wednesday. Though two more rate hikes remain on the cards for 2017, the prospects of a third rate hike remain low.

The pace of these rate hikes will very much be data driven. Good data will allow the Fed room for that third rate hike. Yesterday didn’t help matters, with weaker than expected US ADP Non-Farm Unemployment data, but this was somewhat offset by positive manufacturing data.

Today sees the all-important non-farm payrolls data coming to the fore. With recent signs of the US economy showing resilience, this will be watched closely for indicators of the direction the Fed will take this year. With Obama also trying to persuade the country that Obamacare shouldn’t be scrapped as soon as Trump arrives in the Oval Office, there are plenty more humps and bumps for the US dollar to manoeuvre.