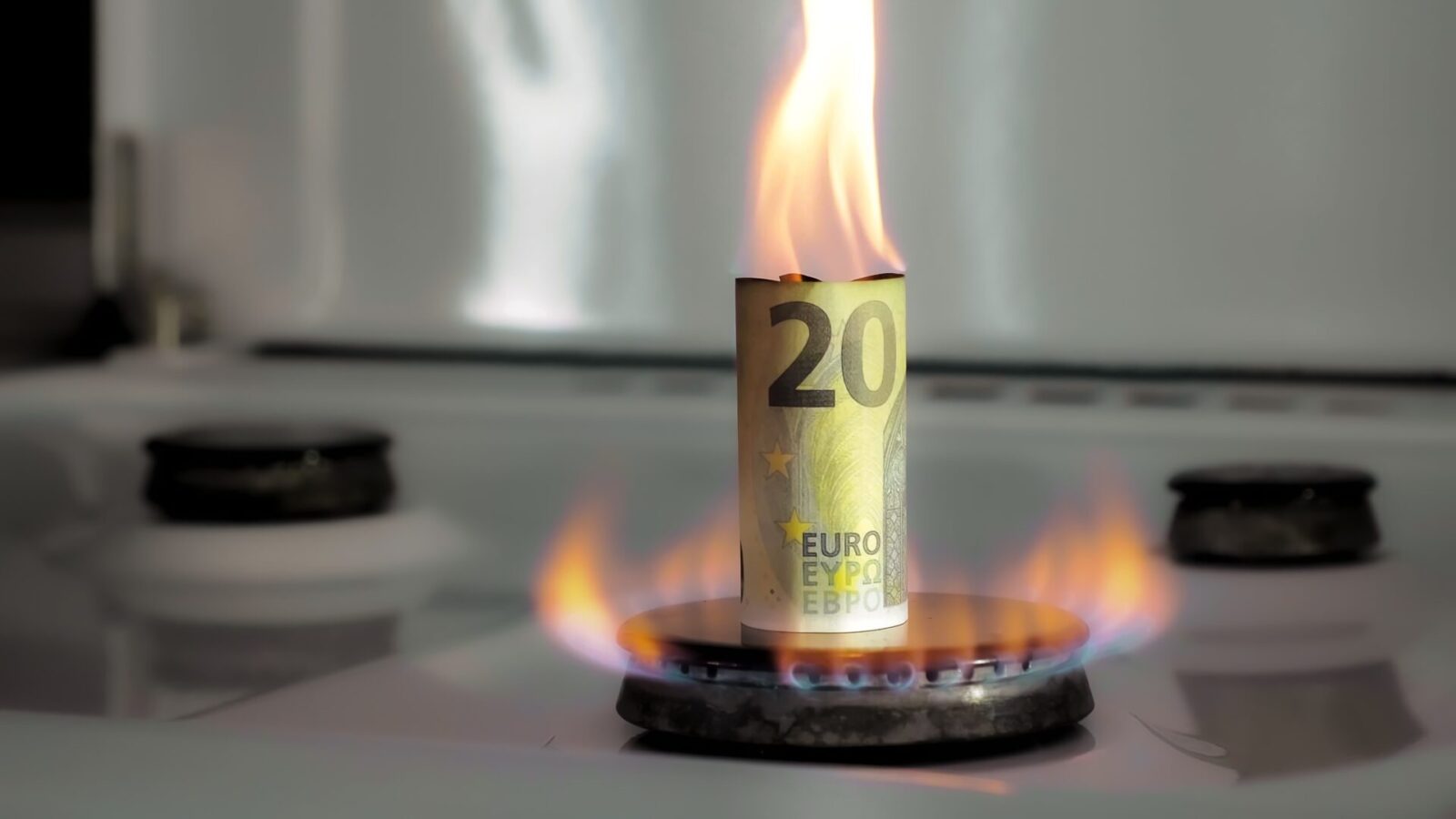 The euro is weaker against the pound and the dollar this morning following news that Russia has halted its gas supply to Poland and Bulgaria. Russia has said that the action has been taken due to the two nations refusing to pay for supplies in roubles.

Worries over the European economy and whether the ban will extend to other countries sent the euro to a 5-year low against the dollar this morning. Meanwhile, the pound is stronger against the single currency.

Bank of England governor, Andrew Bailey, will speak later today, as will Financial Policy Committee member Sarah Breeden. The markets will be listening closely for any comments on the UK economy following disappointing retail data on Monday and last week.

The dollar is still strong, benefitting from its status as a safe haven currency amid global economic worries. US GDP data is due to be released later today, which will indicate how the US economy performed in the first quarter of this year.

The pound is still weak against the dollar this morning but has gained some ground against the euro since yesterday. It continues to suffer against the greenback due to poor economic data releases and a dip in the global markets.

Data released yesterday showed that UK retail sales were below seasonal norms in April. The cost-of-living crisis and changes in spending patterns have been cited as the causes, as well as rising inflation.

Later today, governor of the Bank of England, Andrew Bailey, will speak. The markets will be listening closely for any comments surrounding the UK economy and interest rates.

The euro is still struggling against a range of currencies and fell to a 5-year low against the dollar this morning. This followed news that Russian gas supplier, Gazprom, has stopped supplies to Poland and Bulgaria. There is now concern that this could extend to other countries, such as Germany and France.

There will be a series of European economic data releases this morning, including economic and industrial sentiment figures, as well as consumer confidence. This will paint a picture of how the eurozone economy has performed in April.

In addition to this, we can expect speeches from three European Central Bank officials.

The dollar is strong against a basket of currencies, still benefitting from its status as a ‘safe-haven’ currency amid worries over the global economy and news that Russia has cut gas supplies to Poland and Bulgaria.

GDP figures will be released for the US today, with the economy expected to have grown by 1.1% in the first quarter of this year. This is a slowdown from the 6.9% growth seen in the last quarter of 2021.

The Federal Reserve will hold its May monetary policy meeting next week and the markets will be listening for any announcements surrounding interest rates and monetary policy.