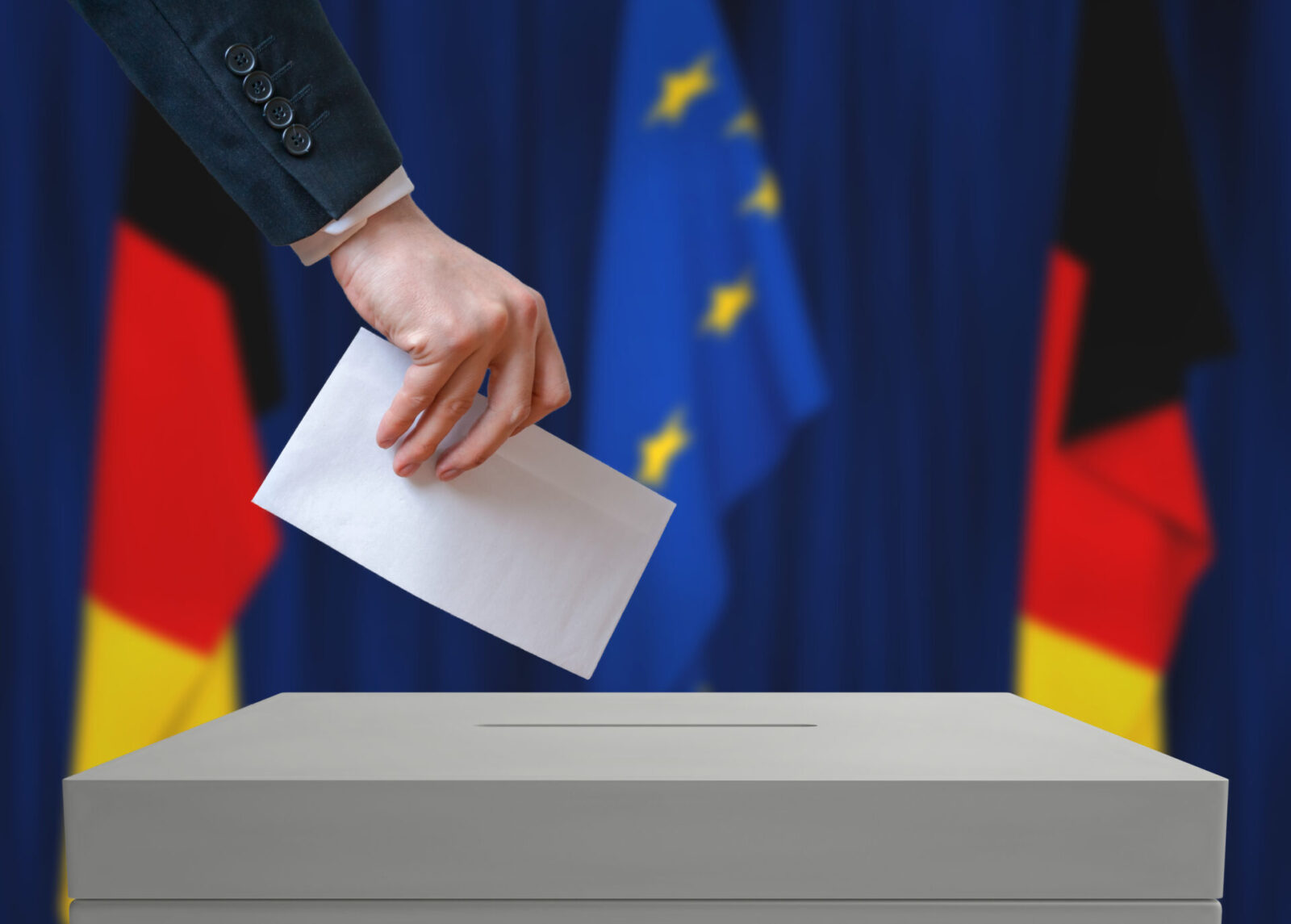 Sterling is trading around the same levels as at the end of last week, ahead of speeches from Governor Andrew Bailey today and Wednesday. The markets will be listening for any comments about monetary policy following the Bank of England’s meeting last Thursday.

The euro has weakened slightly this morning following the preliminary results of the German election, which revealed that the centre-left Social Democrats have narrowly beaten Angela Merkel’s CDU/CSU party. Talks will now begin to form a coalition, which could take several months.

In the US, a series of Federal Reserve officials will speak and Fed Chair, Jerome Powell, will testify in front of Congress this week. Any further information about the timeline for tapering monetary policy and hiking interest rates could impact the dollar.

The pound is trading around the same levels against the euro and the dollar as it was at the end of last week, following the Bank of England’s monetary policy meeting.

Sterling rose on Thursday after the meeting, as UK bond yields rose to after expectations for interest rate rises. However, yields also rose in Germany and the US, which diminished the Bank of England fuelled boost to UK yields and the pound.

Later today, Bank of England Governor, Andrew Bailey, will speak and could comment on the Bank’s meeting last week. He’ll speak again on Wednesday, and this will be followed by UK GDP figures on Thursday.

EUR: A narrow win for centre-left party in German election

The euro has weakened slightly this morning against the euro and the dollar as the markets await the final outcome of the German election.

According to the preliminary results, Germany’s centre-left Social Democrats have narrowly beaten the party of outgoing Chancellor Angela Merkel. The Greens have secured their best result in a national poll, with early results putting them in third place. Meanwhile, Angela Merkel’s party, sank to a historic low, with only 24.1% of the vote.

The narrow win means that a coalition now needs to be formed and talks will now take place, which could take months. It’s thought that a three-party coalition is the most likely outcome.

It’s a fairly busy week for economic data releases in Europe this week, with sentiment figures due on Wednesday, unemployment data on Thursday and flash inflation rate on Friday.

After strengthening on Friday due to a rise in US treasury yields, the dollar is slightly weaker this morning.

The markets will be listening closely to a series of speeches from Federal Reserve officials this week, hoping for more information about the timeline for tapering monetary policy. Fed Chair, Jerome Powell, will testify in front of Congress, speaking about the central bank’s response to the pandemic.

It’s also a busy week for US data, with GDP figures on Thursday and PMI data on Friday.