Euro struggles ahead of inflation data 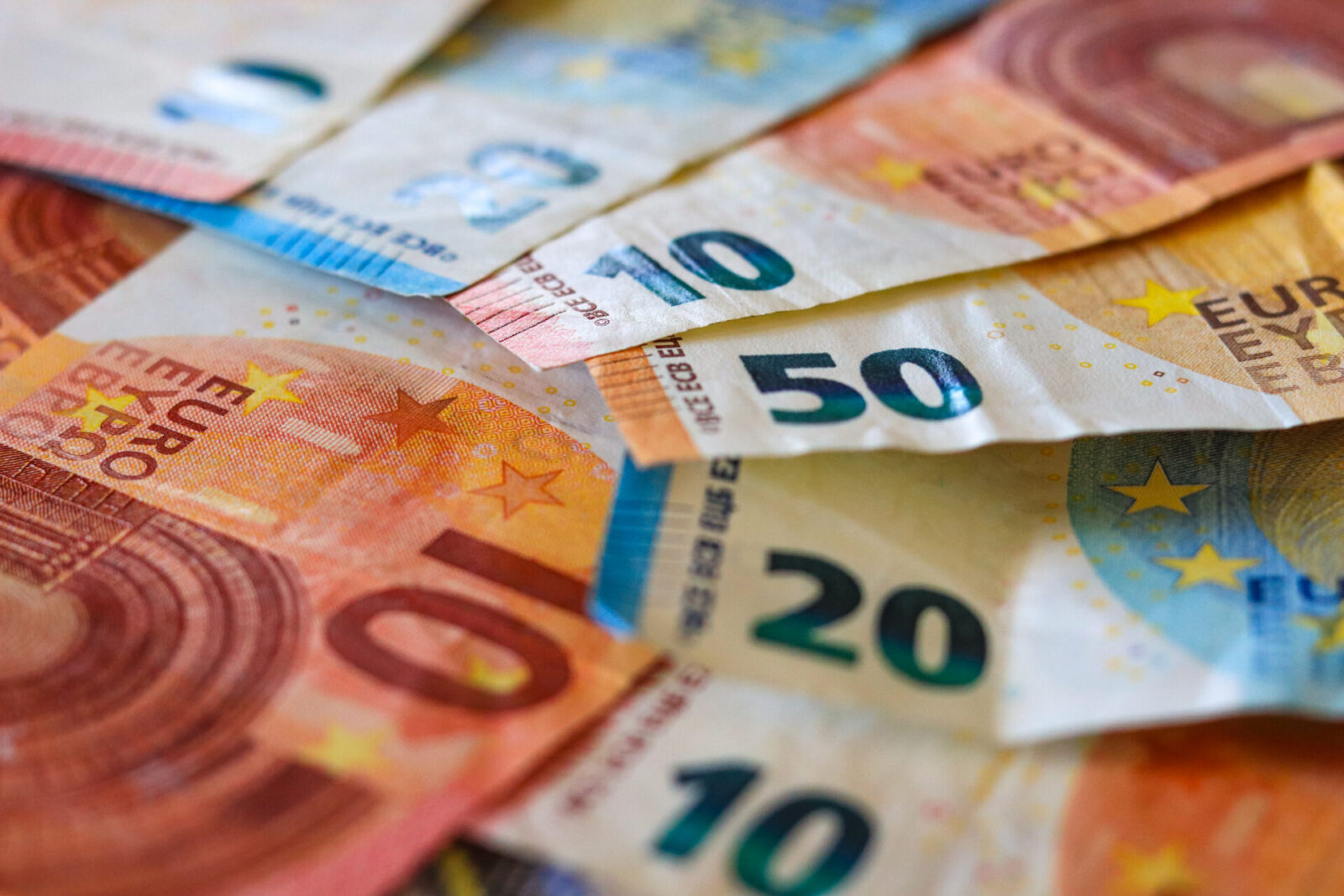 The Ukraine conflict continues to have an impact on the euro, which is still struggling against the dollar and the pound. Eurozone inflation figures will be released later today and any surprise readings could spell further volatility for the single currency.

Sterling also remains volatile as the markets continue to respond to news from Ukraine. Boris Johnson said yesterday during his visit to Poland that the Russian President is engaging in “barbaric and indiscriminate” tactics.

The dollar continues to benefit from its status as a ‘safe-haven’ currency – typically strengthening in times of crisis. President Biden has said that the US will ban Russian aircraft from American airspace following bans from Europe and Canada.

Federal Reserve Chair, Jerome Powell, will make his testimony in front of Congress today and is expected to comment on rising inflation in the US, as well as the economic uncertainty brought about by the Ukraine conflict.

The pound is trading around the same levels against the euro and has weakened slightly against the dollar this morning.

Expectations for interest rate hikes from the Bank of England had supported the pound at the beginning of this year. However, due to the Ukraine conflict and the economic ramifications of this, expectations for rate hikes have fallen, which is now weighing on sterling.

Data released this morning showed that UK house prices have jumped by 12.6% year-on-year in February and 1.7% month-on-month.

Later today, Bank of England official, Sir John Cunliffe, will speak. Any rhetoric about the Bank’s plan for interest rate hikes this year could impact sterling.

The euro is still struggling against the dollar and the pound as the Ukraine conflict continues to weigh on the single currency.

This comes as Russian troops have intensified their attack on Ukrainian cities, warning residents in Kyiv to flee their homes. In Kharkiv, Ukraine’s second most populous city, Russian paratroopers are fighting for control of the city.

Later today, flash inflation rate figures will be released for the eurozone. Inflation is expected to jump to 5.4% from the previous reading of 5.1%. Any surprises could have an impact on the single currency.

The dollar remains strong against a basket of currencies this morning, as its status as a ‘safe-haven’ currency continues to appeal to investors.

In his State of the Union speech yesterday, President Biden warned that Putin will be punished over the invasion of Ukraine. He said that the Russian President “thought the West and Nato wouldn’t respond. And he thought he could divide us here at home,” adding that, “Putin was wrong. We were ready.”

ADP employment figures will be released later today, followed by a testimony from Federal Reserve Chair, Jerome Powell, in front of Congress. He is expected to comment on high inflation and the economy.