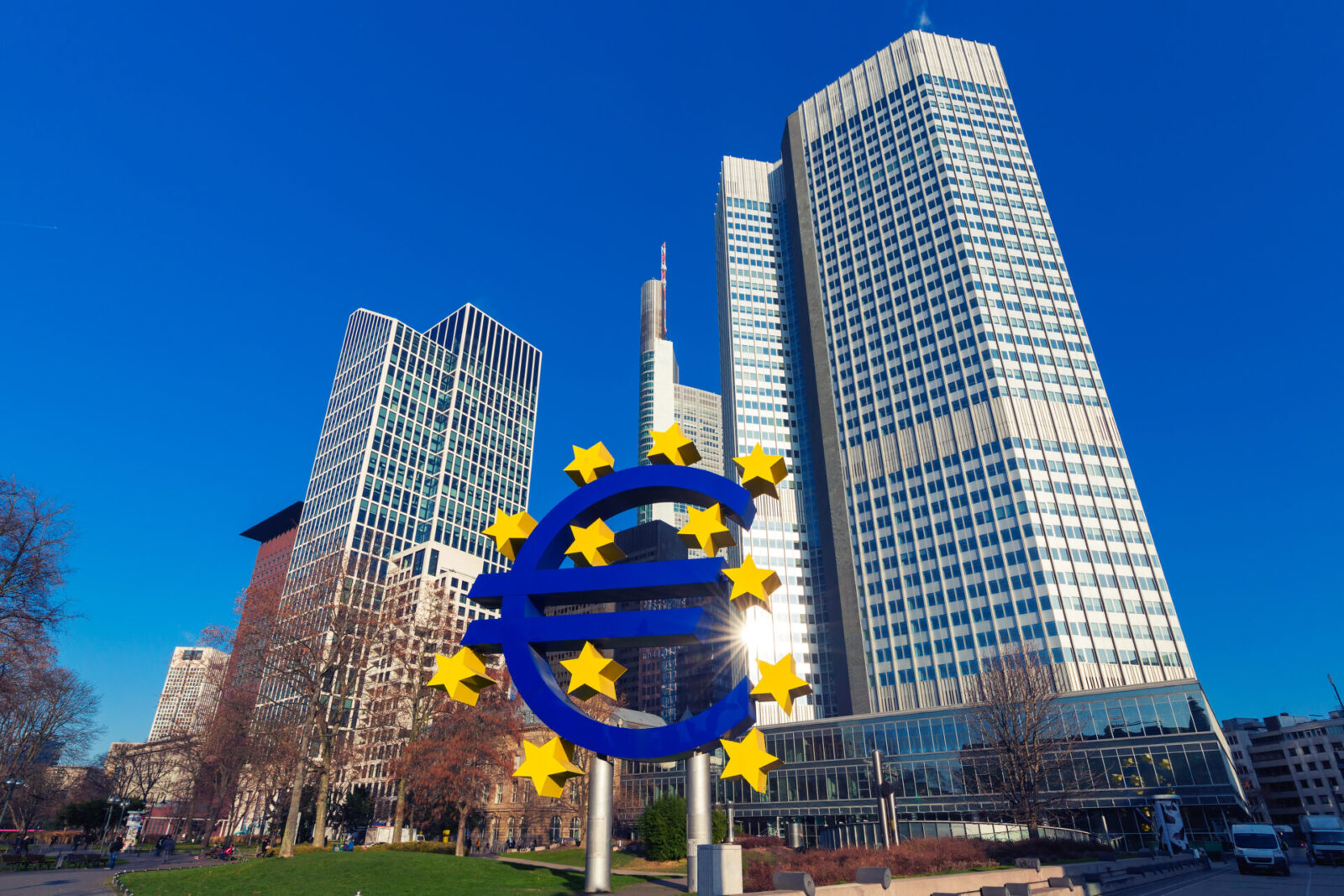 The euro has strengthened against both the pound and the dollar this morning following remarks from two European Central Bank officials. Both suggested that interest rate hikes could happen in July, which has caused the single currency to surge.

US Federal Reserve chair Jerome Powell, European Central Bank president Christine Lagarde and Bank of England governor Andrew Bailey are all due to speak in Washington DC later today. Lagarde’s comments, in particular, will be listened to closely following the remarks from her ECB colleagues yesterday.

Inflation data will be released for the eurozone today, which is expected to show increases both month-on-month and year-on-year. If the figures come in higher than expected, the euro could strengthen further.

The World Bank has warned of ‘human catastrophe’ due to rising food prices, which could send millions of people into poverty. The International Monetary Fund has said it would provide emergency funding to nations facing severe food shortages.

After a strong week against the euro, the pound has fallen this morning, mainly due to euro strength. However, it has strengthened slightly against the dollar.

Sterling may also have weakened due to a warning from the World Bank this morning, which has said there could be a ‘human catastrophe’ from rising food prices. It estimates that there could be a 37% increase in prices, which would push many into poverty.

Later today, two Bank of England officials will speak, and the markets will be listening closely for any comments surrounding monetary policy, interest rates and the UK economy.

The euro has strengthened against the pound and the dollar this morning following comments from European Central Bank officials.

After the ECB meeting last week, which offered no indication of upcoming interest rate hikes, the euro has strengthened on these comments.

Inflation data for the eurozone will be released later this morning and if the figures are higher than expected, the euro could continue to strengthen.

The dollar has weakened slightly against the pound this morning, mainly due to the fact that the Federal Reserve’s approach to monetary policy is now largely priced into the markets.

Later today, there will be a series of data releases for the US, including initial jobless claims, which are expected to have dropped slightly week-on-week.

Federal Reserve Chair, Jerome Powell, will also make two speeches later and the dollar could be impacted by these.