Euro strength dissipates along with hopes of peace 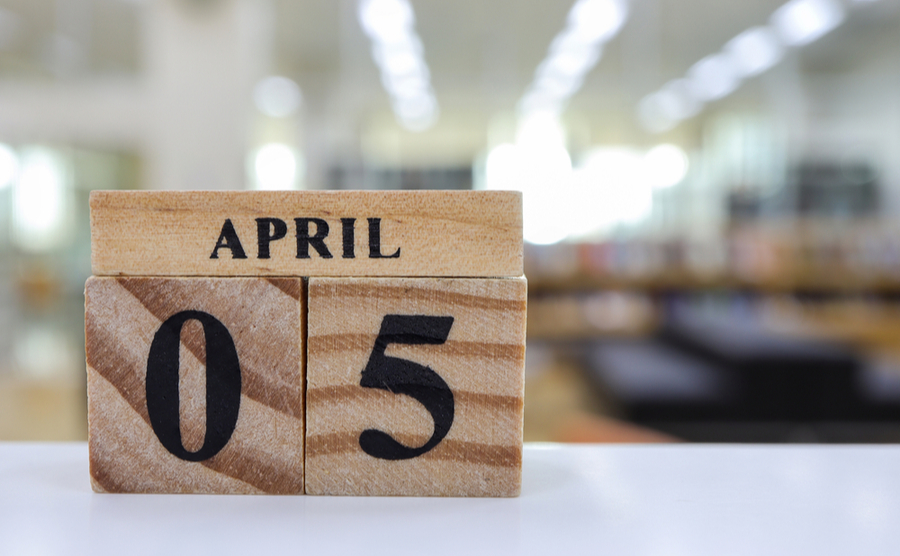 Sterling climbed sharply against the euro yesterday, while oscillating between fairly tight margins against the US dollar.

It was a quiet start of the week for data in the UK, but a report from PwC found that the mood about finances has turned sharply negative among consumers in recent days as they “look to tighten their belts as they face up to cost-of-living pressures”, according to a PwC spokesperson. Their consumer sentiment index stood at -20, a fall from +8 this time last year.

Nevertheless, the pound gained around 0.75% on the euro over the course of the day.

Indeed, the euro fell across the board as apparent atrocities by retreating Russian troops in Ukraine shocked the world, decreasing any chance of peace in the near future and raising the possibility of further sanctions and an oil and gas embargo.

Although the pound’s gain was largely a function of the euro’s across-the-board loss, there were interesting comments from Bank of England’s deputy governor for financial stability, Sir Jon Cunliffe, the only member of the Monetary Policy Committee to vote against higher interest rates last month. He said that worries over 1970s-style inflation were overblown and that the Ukraine war might lead eventually to a lowering of inflation to below the 2% target.

In business news, the City minister John Glen said that the UK was going to become a global hub for crypto currency, saying: “the UK is open for business and open for crypto businesses”. However, Bank of England (BoE) governor Andrew Bailey was a little more circumspect, warning that the technology was “an opportunity for the downright criminal.”

British Airways joined easyJet in cancelling large numbers of flights on the first day of the school holidays amid a wave of staff illness and the hiring crisis, warning that disruption could continue through the spring and summer.

As we reach the end of the financial year, there is little high-level data this week, but make sure any upcoming transactions are protected against the risks of sudden market movements. Secure a fixed exchange rate now with a forward contract; call your Business Trader on 020 3918 7255 to get started.

Sterling recovered strongly against the single currency yesterday, while falling against the Australian and Canadian dollars and remaining stable against USD.

While there were no major data releases yesterday, there were plenty of speeches by members of Bank of England’s interest rate setting panel, including interesting comments from Sir Jon Cunliffe, deputy governor for financial stability and a distinctly dovish voice on the MPC.

Later this morning there will be new car sales for the year to March plus a PMI reading for services and composite from S&P Global. Construction PMI is tomorrow and house prices on Thursday.

Horrific images from the far side of Europe caused the single currency to lose starkly across the board yesterday, at between 0.5 and 1.5% against major currencies.

Data releases yesterday included a huge boost in Germany’s balance of trade, to €11.4bn and a 1007% increase in Spanish tourist numbers in the year to February.

Today so far there has been S&P PMI which has been fairly good for Spain. Later today and tomorrow there will be more PMI releases plus German factory orders for March. Of more interest may be speeches from Europe’s central bankers, Guindos, Panetta and Schnabel.

It is well down against its commodity-backed dollar rivals.

There are a couple of important data releases today, including Balance of Trade and ISM Non-manufacturing PMI this afternoon. Also of interest to the markets, speeches by several of the Federal Reserve’s interest rate setters, Kashkari, Brainard and Williams, which will be followed by the FOMC’s minutes tomorrow, offering a clearer view of US interest rate policy.