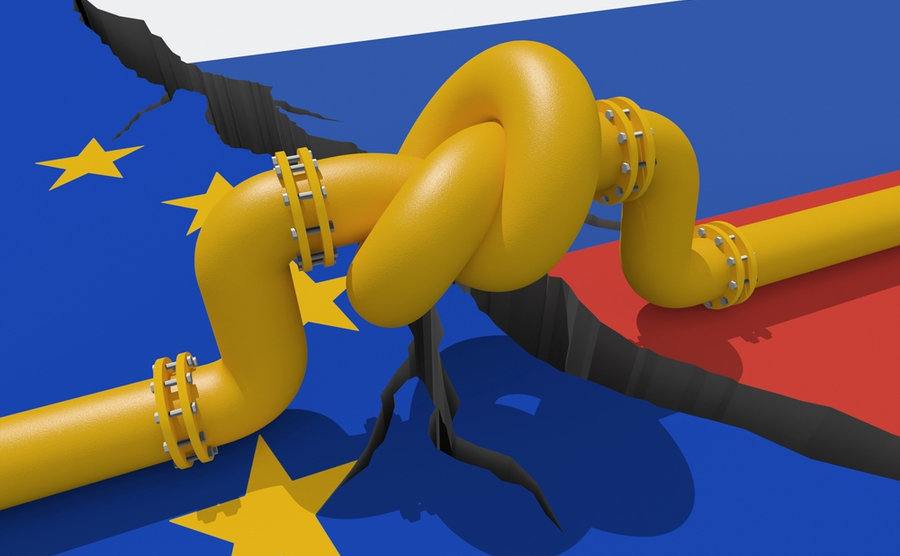 The EU has agreed to limit Russian oil imports by 90%

The dollar’s losses and the euro’s gains continued into another week. Between the two, the pound strengthened against the former and lost against the latter yesterday.

On the economic front, the European Union has agreed to ban 90% of oil imports from Russia in response to the invasion of Ukraine. While the necessary change in oil supplier could potentially affect European business, the agreement appears to have bolstered EU unity, and the news does not so far appear to have affected the euro. In the meantime the price of oil has risen to $124 per barrel.

Inflation is rising ahead of expectations in the eurozone and that is increasing calls for a significant interest rate rise from the European Central Bank (ECB), from the current minus 0.5%.

In the UK, however, a business survey from Lloyds Bank has found business confidence at its highest since the Ukraine war started in February, with 53% intending to recruit more staff.

In politics, further letters went in from Conservative MPs in the wake of the Sue Gray report, making 29, expressing no confidence in Boris Johnson as leader. For now the number remains below the 54 required for a vote, but not all letters will have been public, so there is certainly a risk for Johnson’s premiership.

Sterling slipped against the euro yesterday while strengthening marginally against the US dollar in a choppy sort of day.

There was nothing on the data front to excite the markets from the UK side, and that continues through the foreshortened working week, apart from mortgage and lending data later today and house price data from the Nationwide Building Society tomorrow.

House prices could be interesting, with last month’s data showing a slackening of the price rises to “just” 12.1% year on year.

However, there is plenty of data from the eurozone this week so the markets could still move significantly if there is any further hint on the ECB’s monetary policy.

The euro’s advance on the US dollar has now extended into a third week, as it reaches its strongest for well over a month. There was also modest strengthening against the pound.

It’s a big week for data in the eurozone. That started yesterday with higher-than-expected inflation in Spain (8.5%) and Germany (7.9%), and continued this morning with inflation in France hitting 5.2%  against an expectation of 4.9% and GDP shrinking in the first quarter of 2022 by 0.2%.

It all feeds into a theme of inflation leaping ahead as calls for faster rises in interest rates grow.

There will also be eurozone-wide inflation data later this morning.

The US dollar has been the biggest loser in the currency arena for the past month and that continues right through to the end of the May.

Yesterday was Memorial Day and a public holiday, with no data releases. Today there will be house price data – will there be any end to the 20.2% annualised house price rise from last month? – and some other consumer and PMI data.

However, tomorrow’s JOLTs job openings data and ISM Manufacturing PMI that will be of most interest, plus unemployment and non-farm payrolls on Friday.