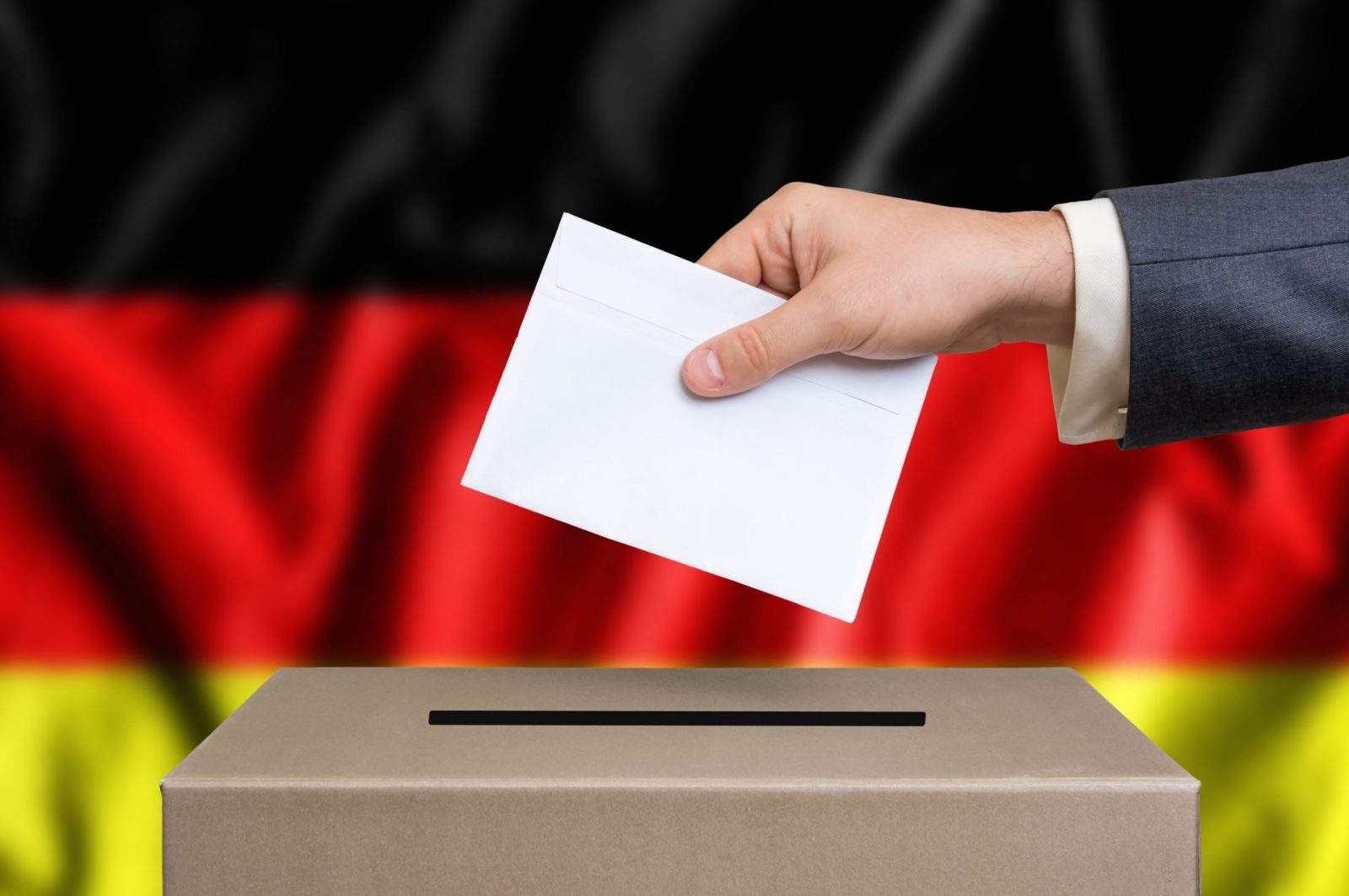 The euro weakened against sterling and the US dollar yesterday following the result of the German election. While Angela Merkel’s Christian Democratic Union party won, there was a surprise surge of support for the far-right Alternative für Deutschland party. In addition, German business confidence unexpectedly deteriorated – investors had expected it to maintain its recent rally.

In the UK, the Bank of England’s Financial Policy Committee published its conclusions from the meeting last week. The FPC warned that consumer credit losses could hit £30 billion if Britain slides into a recession. Although sterling gained against the euro, it did weaken against the US dollar.

Meanwhile, geopolitical tensions between the US and North Korea appear to have ramped up once more, following North Korea’s statement that Donald Trump’s tweet was a ‘declaration of war’. We can expect some market response in the near future unless the situation resolves itself.

Our latest webinar takes place exactly two weeks from today so be sure to book your place and register for it. If you can’t make 3pm on 10 October, the Revenue Risk in International Supply Chain Challenges webinar will be available on demand for some time afterwards.

The big news yesterday was the warning BoE’s FPC issued regarding the potential consumer credit losses. In their conclusions from last week’s meeting, FPC warned that one in five consumer credit loans could well be written off if the UK falls into a recession.

In addition, they sounded a warning about the possible risks Brexit poses to the UK’s economic stability. They said “The FPC is considering in particular risks arising from: discontinuity of cross-border contracts, in particular insurance and derivatives; restrictions on sharing of personal data between the European Union and United Kingdom; and restrictions after Brexit on cross-border banking, central clearing and asset management service provision.”

Today we will see the release of UK mortgage approvals for August, while tomorrow Nationwide will release their housing prices data. However, the chief focus will be on Friday, when the UK GDP growth rate and consumer confidence are released.

After a strong performance throughout 2017, the euro made losses against the US dollar and sterling yesterday. The weakened performance came following Sunday’s German election result which, as expected, saw victory for Merkel’s Christian Democratic Union party. However, the increased support for far-right party Alternative für Deutschland has led to concerns that there will be some implications for the eurozone. Merkel will certainly have to form a coalition and she might have to revisit her immigration policies following the result.

There was some unexpected poor economic data from Germany too, as business confidence came in worse than expected. The IFO institute’s monthly survey of investor moral fell to 115.2 from 115.9 against an expectation of 116.0. German businesses are less optimistic about business conditions than they have been of late, although there is no real cause for alarm just yet.

European Central Bank President Mario Draghi gave a speech yesterday in which he stated that the European economy still needs the Central Bank’s stimulus package. In addition, he added that it was too soon to discuss what would be decided at the October meeting. It will be fascinating to see whether the ECB decides to taper its quantitative easing next month.

The key releases for this week are the German consumer confidence and inflation rate on Thursday, followed by the business confidence report for the eurozone. On Friday we’ll get the unemployment numbers from Germany.

The US dollar got off to a good start this week as it edged higher against a basket of currencies. It was mainly driven by uncertain election results from both Germany and New Zealand which has cast some doubt on the future directions of each country’s policies. Worryingly, we’ve also seen the price of gold increase after the foreign minister for North Korea called Donald Trump’s recent comments a ‘declaration of war’.

It’s a busy day ahead, with consumer confidence figures due. They are forecast to dip slightly lower from last month. We’ll also be keeping a keen eye on Federal Reserve Chair Janet Yellen’s speech today on inflation, uncertainty and monetary policy. With investors still sceptical about the possibility of further rate hikes this year, this will be a key focus. Futures contracts suggest the next rate hike is not fully priced into the market until March 2018 so, should things change, we could see a sharp movement in dollar.