Euro resumes run against a basket of currencies 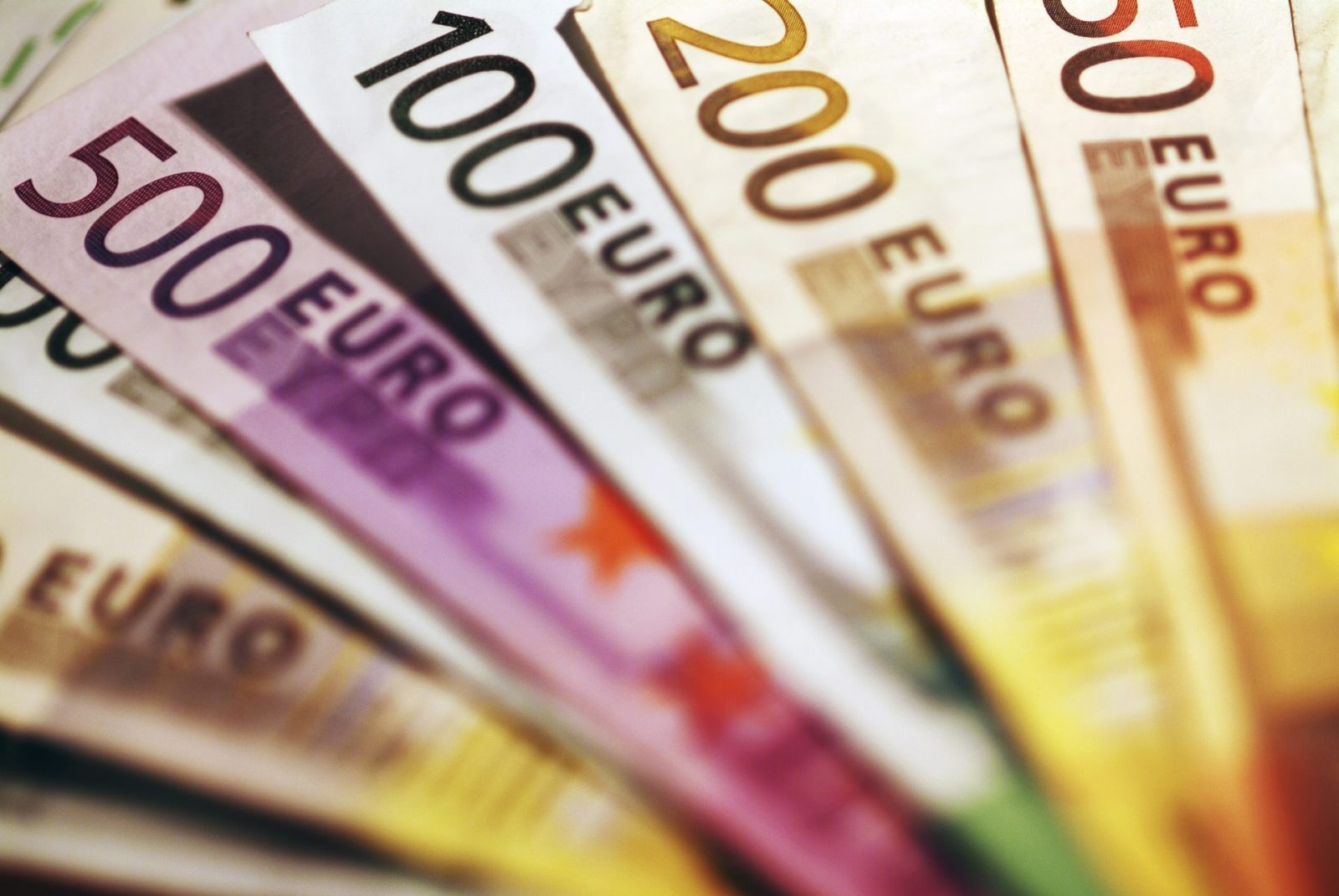 The pound strengthened against the US dollar yesterday but weakened against the euro. The single currency rallied following a report by economists at the Bundesbank that suggested Germany’s economy could grow faster than initially thought. In June, the Bundesbank predicted a 1.9% rise in GDP for 2017, but the figure might prove even bigger than that.

Meanwhile in America, the White House economic adviser Gary Cohn is the favourite to replace Janet Yellen as the chair of the US Federal Reserve when the current term is up in February. Donald Trump could give Yellen another term, but a recent survey showed that a majority believe this is unlikely.

Our latest Forbes article went live yesterday. It looks at Donald Trump’s presidency to date and the sustained period of volatility the US dollar has faced throughout 2017.

It was a mixed day for sterling yesterday as it made gains against a weak US dollar but made losses against the euro. There was further negative news for the UK housing sector as, according to Rightmove, the summer holiday season has impacted annualised house prices. Their house price index showed that the average price of property fell by 0.9% this month. It was said that Brexit uncertainty has led to a depreciation in house prices.

In the meantime, we expect renewed interest in the dollar ahead of the Jackson Hole Symposium, where central bankers, finance ministers, academics, and financial market participants from around the world meet to discuss and debate global policy. The meetings are closed to the press but the information is discussed by officials.

It is fairly quiet today on the economic data front, with only the public sector borrowing figures and CBI industrial orders due for release. The big figure for the UK this week will be on Thursday when the second reading of GDP is released.

The single currency resumed its strong performances of late and hit a four-day high against the dollar yesterday. The catalyst for the strengthening was a data release from the German Bundesbank.

The monthly report indicated that German growth might exceed their latest forecast. This is good news for the eurozone as Germany carries a large weighting in the overall figures. The big event for the euro this week will be the Jackson Hole Symposium, where comments on monetary policy from European Central Bank President Mario Draghi should help give an indication on how the currency will perform for the remainder of the year.

Looking to the day ahead, the German ZEW survey is set for release. It’s a leading indicator of economic health and is a survey of about 275 German institutional investors and analysts.

Over the weekend we learned that Steve Bannon, who served as the White House Chief Strategist, had been fired by Donald Trump. We expected some movement when markets opened yesterday, but it appears investors have become desensitised to the departure of key members of Trump’s administration.

There wasn’t much in terms of economic data yesterday, but we did see the US dollar weaken, primarily as a result of rising tensions between North Korea and the US, as computer-simulated military exercises have begun. North Korea apparently views these exercises as preparation for invasion.

The main focus this week is the annual central banking conference in Jackson Hole, where the world’s top central bankers may hint at changes in monetary policy. It’s certainly worth keeping an eye out for any movements on Friday afternoon.