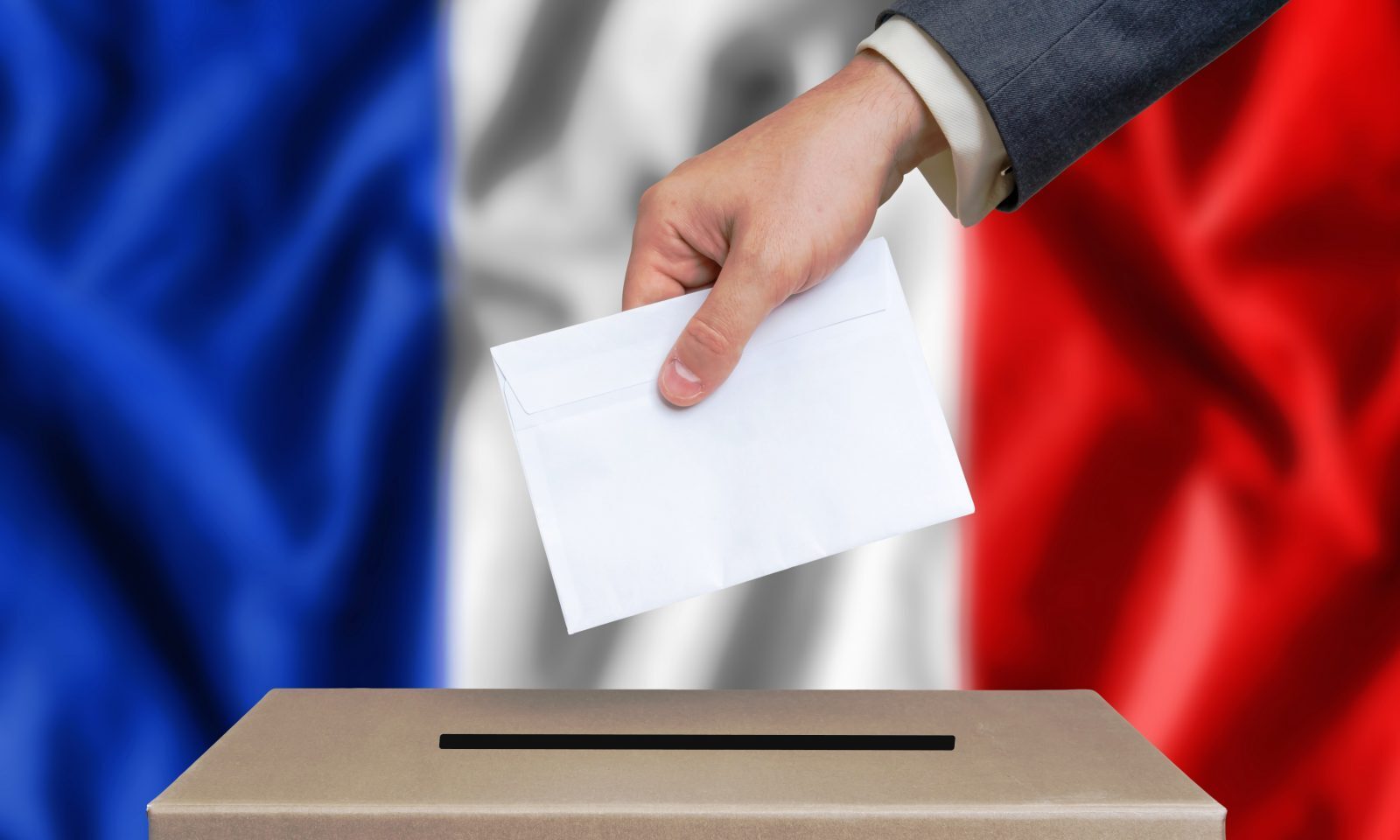 Veteran French centrist Francois Bayrou has offered independent candidate Emmanuel Macron an alliance, a move that could give the former investment banker a much-needed boost in the race to become the next president of France.

UK business investment remains poor given uncertainty over the negotiations between the UK and the EU following the Brexit vote last summer. Falling 1% in the last three months of the year compared with the previous quarter, the first fall since the start of the 2016 – and the pound fell with it.

Economic data from the UK was representative of a goldilocks economy, not too hot, nor too cold.

Starting with the positives, the second reading of the final quarter of Gross Domestic Product (GDP) was revised upwards to 0.7% from 0.6% as the economy grew at a faster pace than expected. The increase was largely due to the upbeat manufacturing sector. Despite this, sterling (GBP, pound) initially found itself under some pressure, before regaining its losses. Another key piece of economic data was released in the form of the business investment figure. Unlike GDP, which is backward looking, business investment is forward looking in terms of the effect on the economy. This number fell by 1% against an expectation that it would hold a constant level, after the previous reading was revised downwards. While the figure went against the grain, it is not that surprising considering the uncertainty surrounding Brexit. What it does highlight is that business confidence is being undermined by the ongoing uncertainty, which could have lasting effects on the economy.

Looking to the day ahead, it is fairly quite in terms of economic data. Political drivers will continue to remain the key focus for the economy and sterling. Anything untoward with regard to the tone of Brexit could have an effect on the pound (GBP).

Euro clings on to positive data

The early part of yesterday saw the euro’s (EUR) relative weakness continue against sterling (GBP, pound). However, as data came in throughout the day the single currency rallied by the close of play. Germany’s IFO Business Climate Index published results above forecasted levels and Eurozone Consumer Price Index (CPI) met expectations, which renewed a small level of confidence.

The euro was also able to recover from its weakest level against the dollar (USD) in six weeks after far-right French presidential candidate Marine Le Pen’s perceived chances of winning fell after her main rival, Emmanuel Macron received some high-level support, reducing concerns given her anti-EU stance.

The US dollar (USD) was relatively unmoved on Wednesday. Surprisingly it remained range bound against the pound (GBP), despite positive comments earlier in the week from Bank of England (BOE) Governor Mark Carney.

The Federal Reserve minutes released yesterday from their last meeting met expectations stating that another interest rate rise was imminent if inflation and employment continued to increase. Given the announcement met expectations the US dollar was unaffected.

Unemployment Claims and Crude Oil Inventories data is due out from the US today, no major moves are anticipated of the back of this.