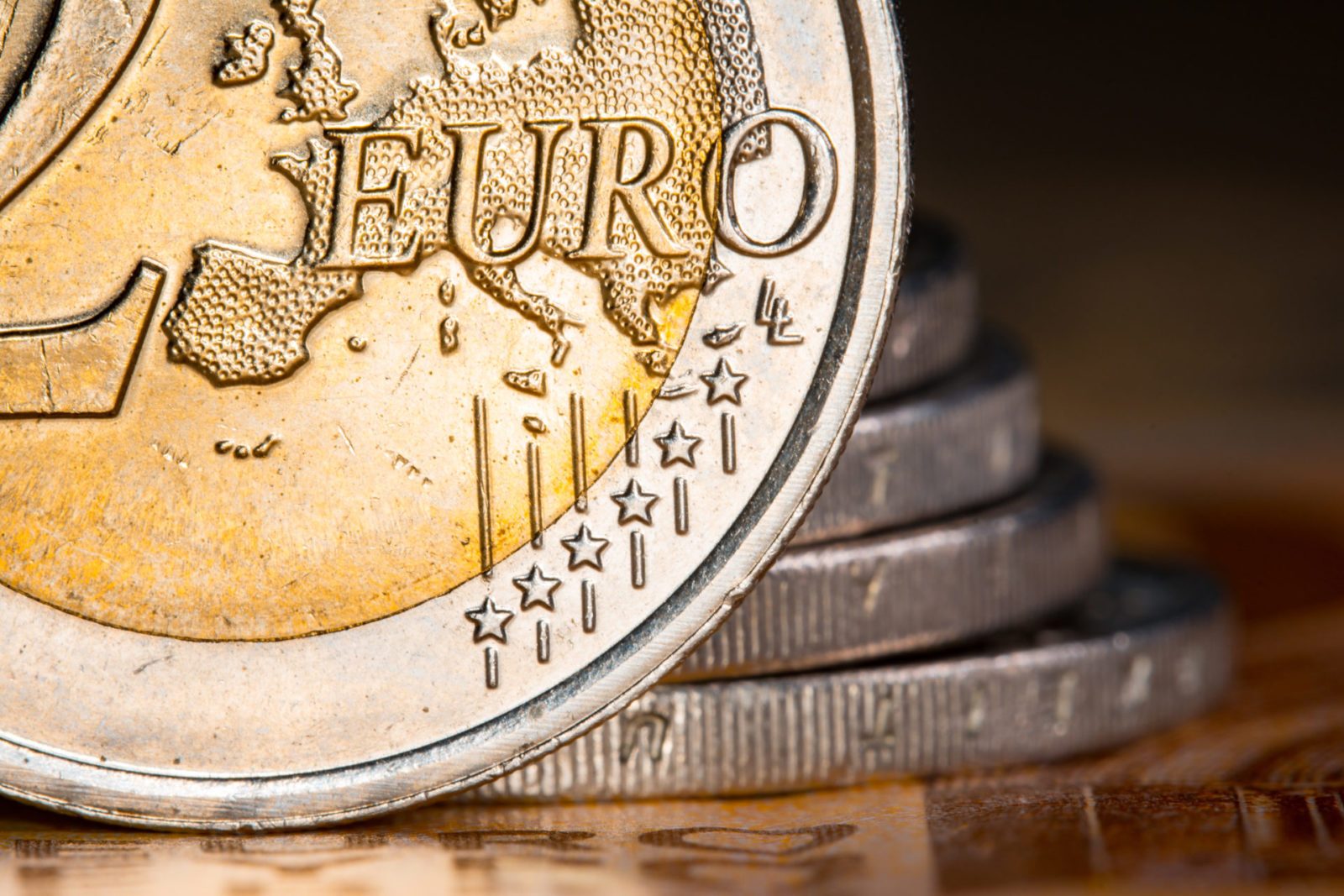 The euro hit a four-month high against sterling yesterday, with worries over the spread of coronavirus impacting the latter, as well as ongoing fears over the difficulties of the EU-UK trade talks that began yesterday. The pound has recovered slightly this morning, although the risk of moving lower remains.

Coronavirus also helped to push the dollar down, giving rise to further speculation over an interest rate cut in the future.

Today, we will see unemployment figures from the EU, construction data from the UK and a series of key speeches in America.

Today’s spike in the euro shows how much unpredictability is around in the markets at the moment. If you’re making international transfers in the coming months, use a forward contract to secure a fixed exchange rate for up to two years. Speak to your Business Trader on 020 7898 0500 to find out more.

The pound remained under pressure yesterday, dropping to a four-month low against the euro due to coronavirus fears and expectations of turbulent UK-EU trade negotiations. Sterling has recovered slightly this morning, however, risks remain.

Market expectations of an interest rate cut from the Bank of England have now risen to 65%, perhaps signalling that a rate cut is being priced in. The next monetary policy meeting will take place on the 26th of March.

The first round of UK-EU trade talks is now underway until Thursday. The markets are nervous about the progression of these talks, especially after the negotiating mandates were released last week.

Manufacturing PMI for the UK came slightly below expectations yesterday, but the figure remained within expansion territory. Today, we’ll see the release of Construction PMI.

The euro hit a four-month high against the pound yesterday as trade talks got underway and fears of coronavirus in the UK grew. France’s Europe Minister Amélie de Montchalin told Andrew Marr on the weekend that the trade talks could be a ‘very nasty battle’ if the EU’s requirements are not met.

Today, we will see a series of important data releases, including unemployment figures, inflation rates and the French budget balance. Then, tomorrow, we will see services and composite PMI, as well as Italian GDP growth, expected to have slowed to 0% year-on-year.

The dollar was weak against a basket of currencies yesterday as coronavirus prompted further concern about an interest rate cut from the Federal Reserve. This follows Jerome Powell’s statement that the Fed would ‘act as appropriate’. The markets have now priced in a rate cut this month and two more this year.

Data revealed that manufacturing grew at a particularly slow pace in February due to the coronavirus disrupting supply chains, bringing down output and new orders.

Today we’ll hear speeches from two Federal Reserve officials. The next stage of the Democratic Primaries, ‘Super Tuesday’, will also begin today, when 14 states will vote for the Democratic presidential candidate.