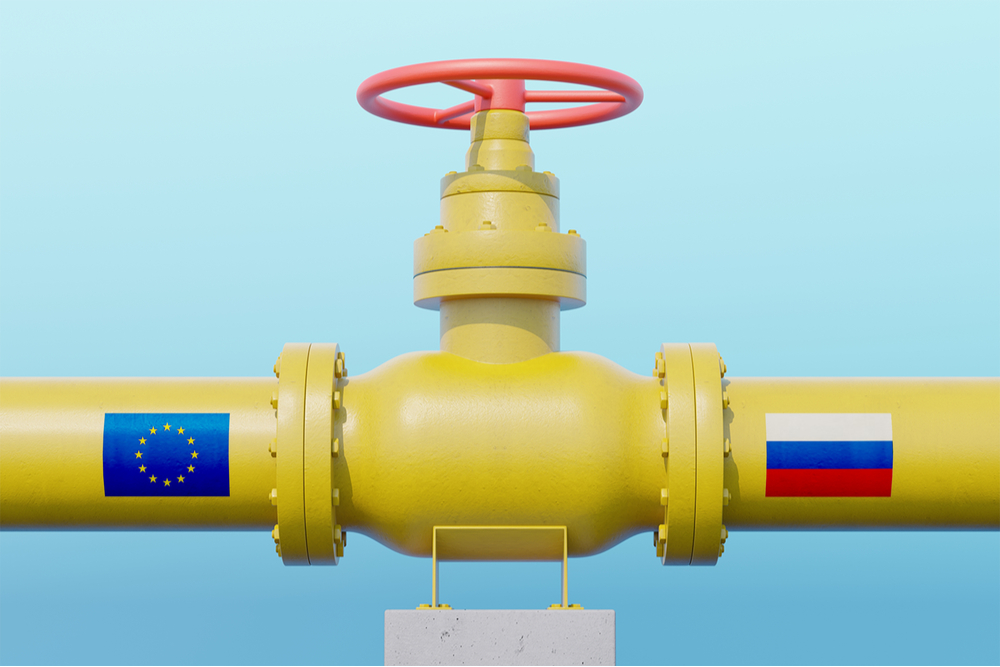 The pound saw a significant boost against the euro over the course of yesterday after Russia announced it was sanctioning several European energy companies.

Among the 31 companies sanctioned was a key Polish pipeline that supplies much of Europe’s gas. This news saw natural gas prices skyrocket which weighed heavy on the euro, causing it to fall against most major currencies.

These rising prices could potentially send the eurozone economy into recession, threatening the likelihood of any interest rate hikes from the European Central Bank.

It was also revealed yesterday that Finland hopes to join Nato “without delay”. Russia has warned of “retaliatory steps”.

It’s a fairly quiet day for data today with the key release being Michigan Consumer Sentiment figures for May.

The pound received a boost against the euro yesterday, strengthening around 1% following news that Russia will be sanctioning European energy companies, including a key Polish pipeline. Against the dollar, sterling remains weaker.

Bank of England Deputy Governor Dave Ramsden has expressed concerns of prolonged higher inflation. Pressure is now mounting on the government to introduce an emergency summer mini-budget after a surprise economic contraction in March triggered fears of a recession.

It is a quiet day for UK data today with the next big release happening on Tuesday when unemployment figures will be revealed.

The euro plummeted against the pound, dollar and most major currencies yesterday after Russia announced it was sanctioning 31 energy companies, including key suppliers of European gas. It has recovered a little strength this morning.

As a result, natural gas prices have spiked, something that could send the eurozone economy into recession later this year. This has subsequently thrown any potential interest rate hikes from the European Central Bank into jeopardy.

It was also revealed yesterday that Finland hopes to join Nato “without delay”. Russia has since responded saying it will be forced to take “retaliatory steps” over its neighbour’s decision.

The dollar has strengthened by over 1% against the euro after the single currency was hit hard by Russia’s latest sanctions.

PPI figures for the US rose by 0.5% in April. This was a smaller rise than in March but was in line with expectations.

Initial jobless claims figures were also released yesterday. Markets had predicted a decrease in the number of Americans filing for unemployment benefits last week, however, the figure increased by 1,000.

Later today, Michigan Consumer Sentiment figures for May will be released and are expected to fall.