Euro means to go on as it started 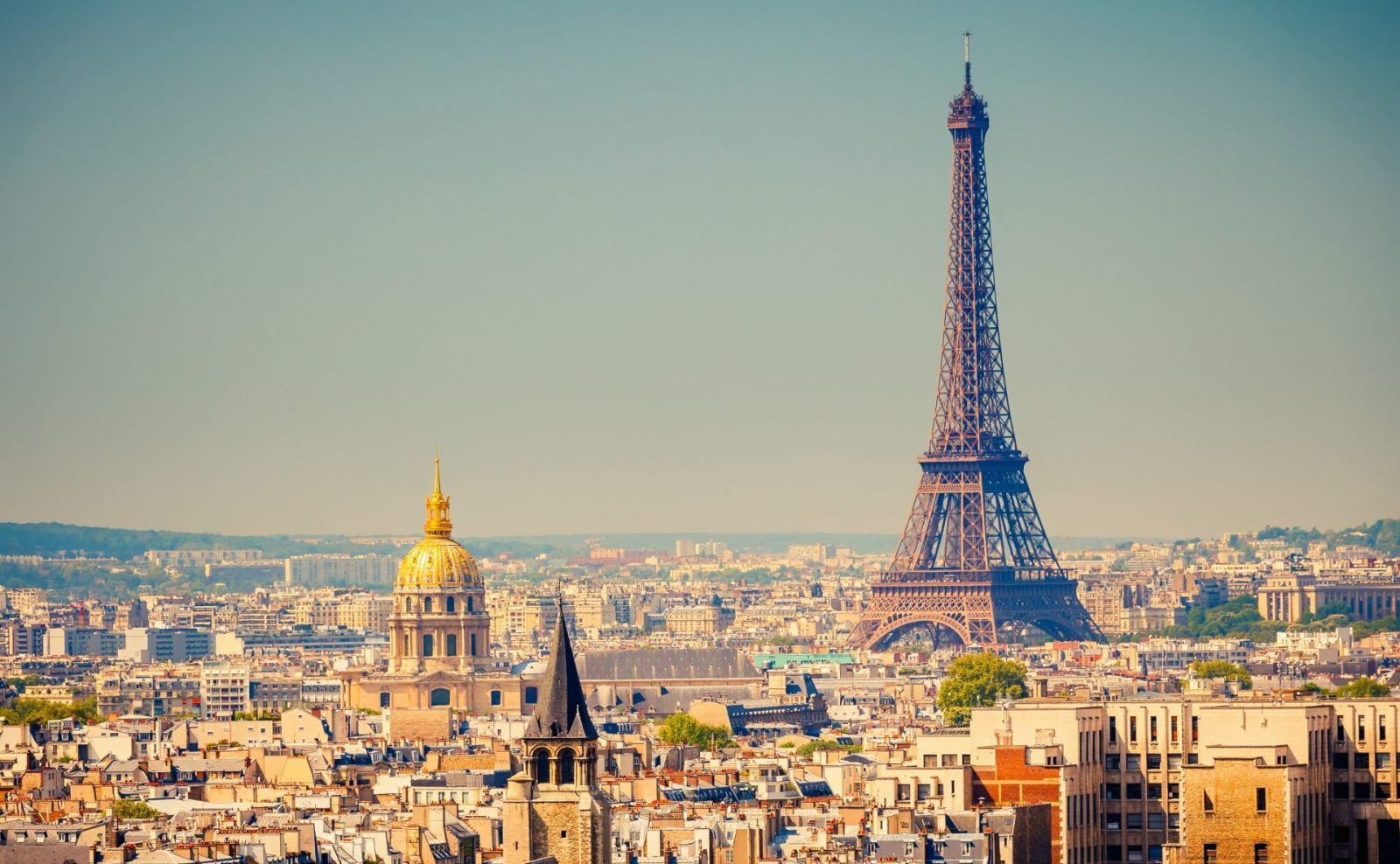 In another day dominated by the French presidential elections, the latest polling figures showed that Emmanuel Macron was predicted to secure around 65% of the vote in the second round of the election.

However, quite what Marine Le Pen’s decision to step aside as the leader of the National Front will do come 7 May remains to be seen. There will no doubt be those who couldn’t imagine putting a cross next to FN who now feel they have a decision to make, while others will no doubt refuse to vote for Macron.

One thing is clear: markets won’t fully trust the polls and are likely to react to updates regarding the election as and when they come.

In an environment where politics is once again dominating economic data, we saw some positive news for the UK economy yesterday. Official figures showed that Britain’s public sector borrowing fell to its lowest since the 2008 financial crisis. These encouraging borrowing numbers gave sterling a slight boost against the US dollar.

While Brexit and election uncertainty are here to stay for the foreseeable future, this is positive news in the meantime. However, economists have warned that borrowing could increase again with higher inflation and slower growth over the next year.

The pound fell against the euro yesterday as news and rumours surrounding the European Central Bank filtered through to the market.

Meanwhile, following on from Labour’s proposed additional bank holidays, they stated that, if elected, Labour would guarantee the rights of EU residents before Brexit talks begin.

The economic docket is quiet for the day ahead, but Brexit and election news will keep the market on its toes. In terms of data, the next big release will be on Friday as the first reading of Q1 GDP is set to hit the wires.

The single currency continued its charge as newswires and rumours were leaked to the market. While the results of the first round of the French presidential election showed that Macron and Le Pen received similar shares of the total vote, the latest polls for the second round put Macron ahead by quite a margin.

ECB policy-makers are said to be slightly relieved by this and unnamed sources close to the ECB told Reuters that with the threat of a run-off between two eurosceptic candidates in France averted, they see scope for changing the tone in June towards reducing monetary stimulus.

With the ECB set to meet on Thursday, the day ahead is expected to be relatively quiet. Much of the attention will no doubt be on the campaigns of Macron and Le Pen.

A mixed day for the dollar which made gains against the safe-haven Japanese yen but dropped against the euro and pound.

Donald Trump is pushing for aggressive tax reforms and his aides say he is willing to accept a slight increase in the deficit to boost growth. Lawmakers will have to agree to any tax changes, but their attention will first be on preventing a government shutdown which could commence this weekend.

Consumer confidence slipped in April although it still remains at high levels, The CCI registered 120.3 down from 124.9 in March, which was the highest reading in 16 years.

Data showed a surge in new US home sales to reach an eight-month high, suggesting underlying strength in the economy despite an apparent slowdown in growth in the first quarter.