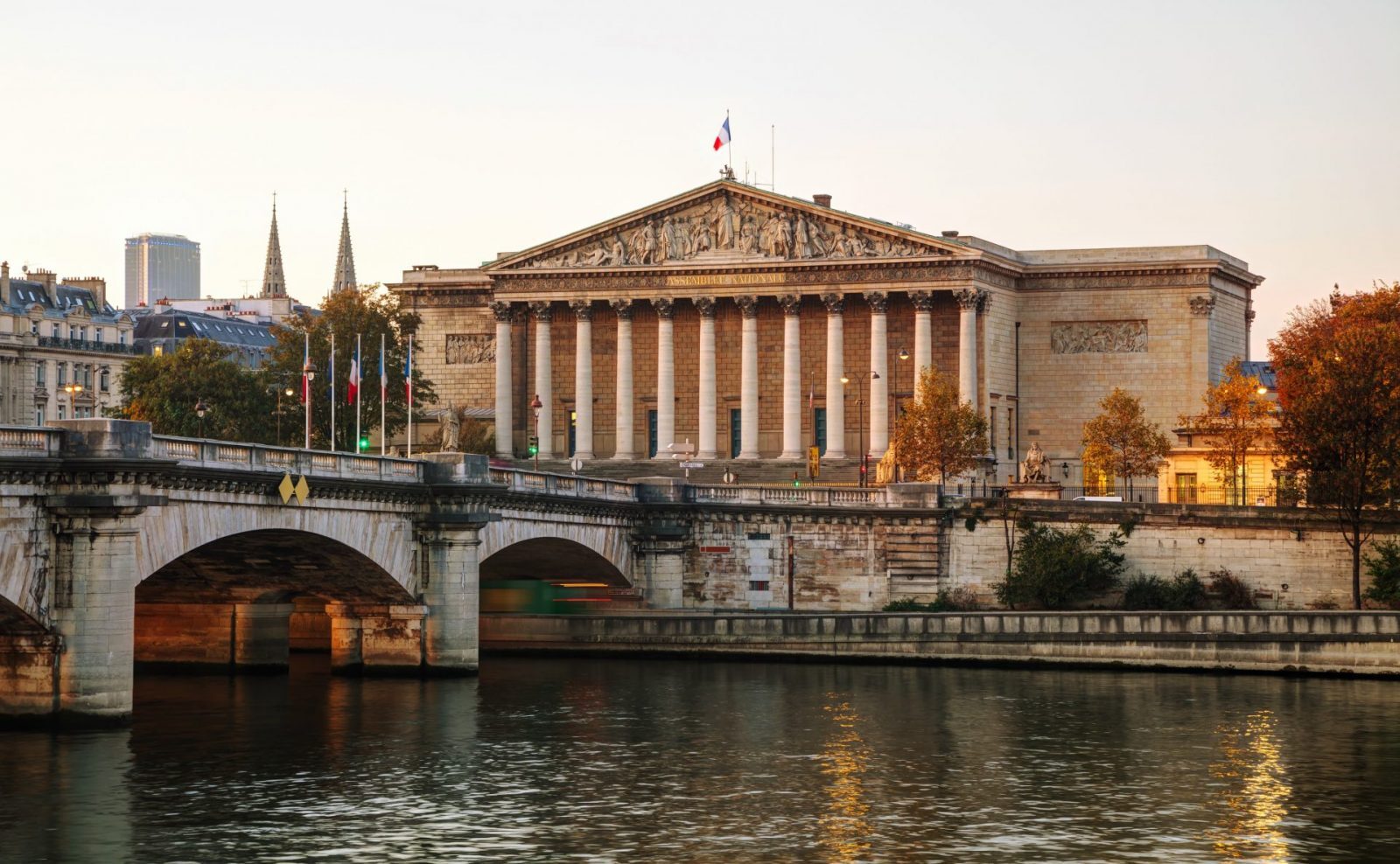 The independent centrist Emmanuel Macron just pipped Marine Le Pen in the first round of the French elections. That means the two will go through to contest the final round on 7 May 2017.

The Dutch and French elections had been adding to uncertainty in the eurozone, but with the defeat of Geert Wilders, and Macron the favourite to win the second round, the eurozone is likely to get a boost.

The euro reacted by jumping to a five-month high in the early hours of the Asian trading session but fell back slightly before Europe opened, largely because the Macron win had already been priced in and the initial spike was therefore somewhat exaggerated.

Last week, the elections dominated the headlines – both the run-up to the French elections and, of course, Theresa May’s surprise announcement where she called a snap election. MPs assented the day afterwards and everybody took to the campaign trail to assure the public they were the best party to lead the country.

GBP: sterling gives up some ground amidst poor retail sales

Sterling slid across the board on Friday as the UK posted its weakest retail sales number in seven years. UK retail sales fell by -1.8%, much worse than the expected -0.3%. This represented the biggest quarterly fall since 2010, as inflation hindered confidence.

The pound had been on a positive run after the snap election was called by May. However, with rising inflation and retail sales showing a prolonged decline, there will be some concern that a mild form of stagflation could emerge.

The news over the coming weeks will likely be dominated by the political party campaigns and whether the public will be voting for a hard or soft Brexit. In the meantime, the big figure of the week will be the first release of the UK’s first quarter Gross Domestic Product number. It is expected to show that the UK grew by 0.4% quarter by quarter and 2.2% year on year, but Friday’s poor retail sales may put this in doubt, as consumer spending makes up close to 70% of GDP.

EUR: eurozone remains solid as France goes to the polls

The week ahead is expected to be very busy. The second round of the French Presidential elections will, of course, be the primary focus following the success of Macron and Le Pen in the first round yesterday.

Meanwhile, in terms of economic data, the German IFO is set for release today. This is a survey of 7,000 businesses which asks them to rate the relative level of current business conditions and expectations for the next six months. It is therefore seen as a good barometer for confidence.

Next week’s May Day bank holiday means that the European Central Bank meeting has been brought forward to Thursday this week and, while no change is expected, the onus will be on market participants trying to second-guess the timing of interest rates.

Finally, we have the German retail sales, eurozone inflation and Spanish unemployment figures set for release.

The US dollar is trundling along after a week of slightly disappointing data. Ultimately, the economy is losing rather than gaining momentum across the first quarter of Trump’s presidency.

The prospect of gradual rate hikes from the Federal Reserve should support the dollar from significant falls, but for now it appears the initial rally behind Trump is fizzling out.

The worries about the Trump administration’s ability to pass tax and fiscal stimulus legislation continues to rise as traders squared off position for the weekend.

The dollar index, which tracks the US currency against a basket of six major rivals, was up 0.18% at 99.954, so even if the US doesn’t get the benefits of the Trump administration’s promises around tax and infrastructure spending, the fact the Fed is hiking rates and the balance sheet is reduced (albeit with a US economy moving gently along), should see the dollar remain strong over the short and medium term.