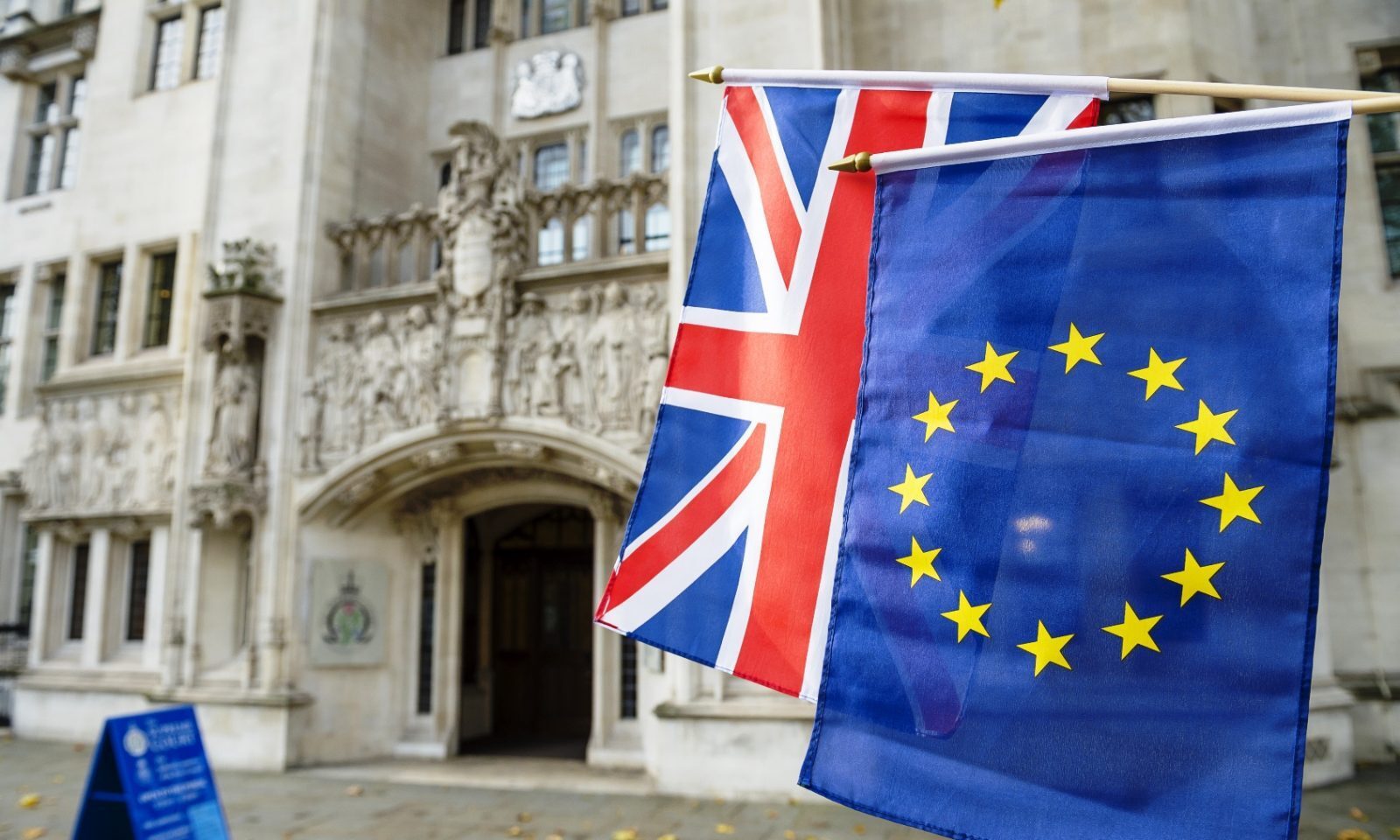 The euro strengthened yesterday, surprising given the Italian NO vote, but matters are far from good in the Eurozone.

Brexit is yet again dominating the headlines in the UK as the Supreme Court starts to hear the appeal case for and against a parliamentary vote on triggering Article 50.
While the markets worry about stagflation here, across the pond it’s ‘Trumpflation’.

Don’t worry, though, this daily update on the pound, euro and dollar also contains some good news.

Once again we saw positive data out of the UK yesterday. The UK Services Purchasing Managers Index (PMI) showed that in November activity in the country’s largest industry sector grew at its fastest pace since January, defying the outcome of the Brexit referendum.

However, there are dark clouds on the horizon as businesses reported the second-weakest level of optimism about the future in four years. This is mainly due to the unexpected result of the presidential election in the US, sterling’s recent slide in valuation and the ongoing Article 50 debate.

Article 50 is one of the hot topics again this week. Yesterday was the first day of the Supreme Court hearing of the government’s Article 50 appeal against the High Court ruling that Parliament’s consent would be needed before Brexit negotiations can begin. The hearing is expected to last four days and the verdict is due to be announced in January.

EUR: Italian referendum and Renzi resignation have already been digested

Sunday’s referendum in Italy has been seemingly ignored by euro markets. Despite falling in the aftermath of the vote to reject constitutional reform, the euro actually closed yesterday’s trading session higher than before voting closed.

The single currency made significant gains against the pound and, even more so, against the US dollar. This is clearly a sign that markets had already priced in the result (unlike with Brexit or Trump’s victory).

Looking at data, Germany’s services PMI came in better than expected, while France and the bloc posted worse-than-expected results.

However, a lack of data doesn’t necessarily mean a lack of activity. In the run-up to the referendum, Italian banks were under pressure to find vast amounts of capital, and Monte Paschi di Sienna (Italy’s third largest lender) is still riddled with non-performing loans and in need of a huge (about €5 billion) amount of additional capital. It seems the uncertainty in the Eurozone has only just begun.

USD: data-light start to the week

The US dollar continued to weaken slightly against the pound, and, following a spectacular jump (Perhaps investors were thinking of the many calls for parity!), the Greenback also started losing ground against the euro yesterday.

It was a relatively quiet day in terms of data releases. The ISM non-manufacturing purchasing managers’ index came out better than forecast yesterday and the final services PMI fell only ever so slightly short of expectations.

Today we’ll see revised non-farm productivity data, the US trade balance and factory orders, in addition to US bond sales, which could hint at how Trump’s recent appointments have affected investors’ projections on ‘Trumpflation’.