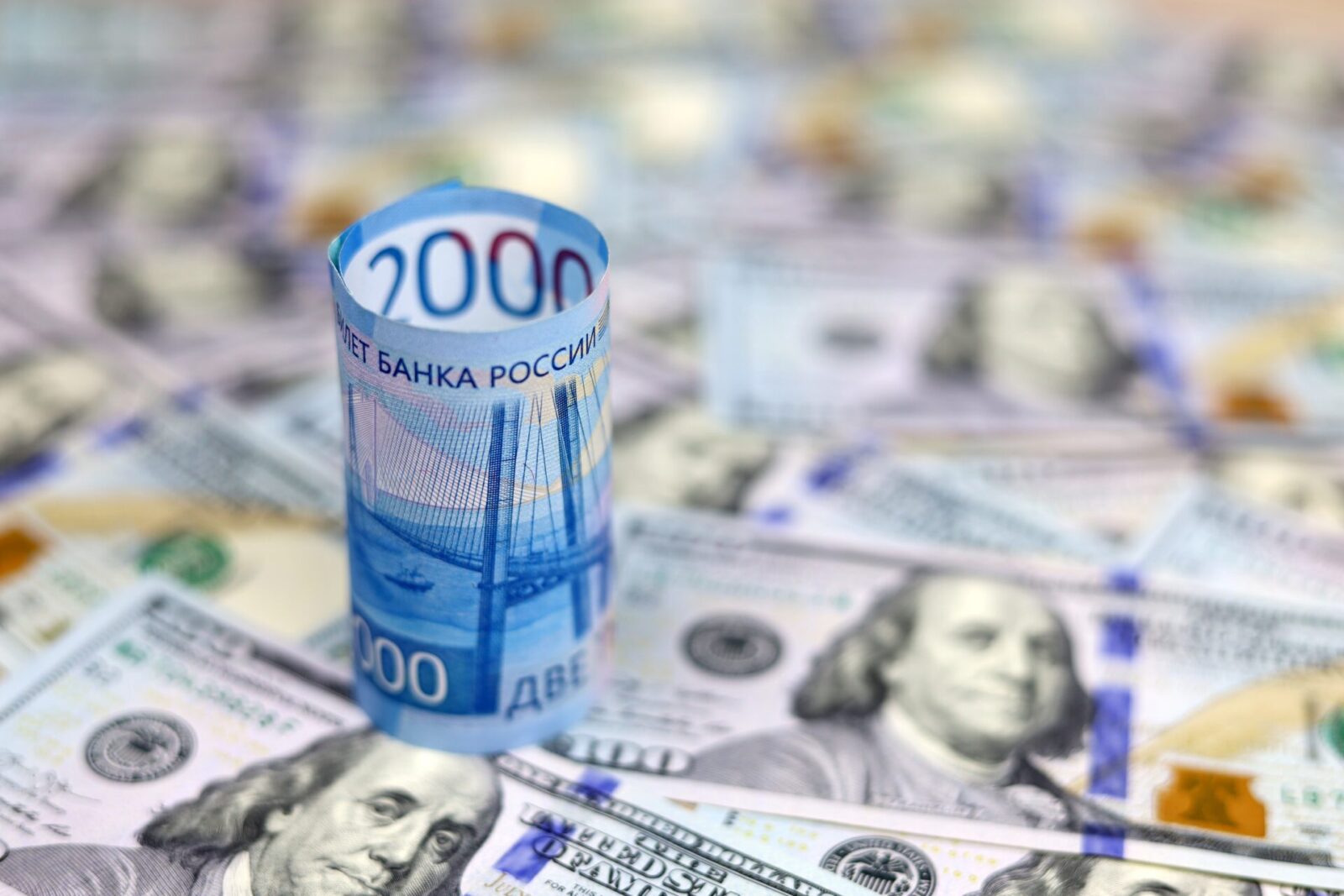 The euro is still weak against the pound and the dollar this morning. A fifth round of European Union sanctions on Russia could be approved today, which will include a ban on coal imports.

In President Zelensky’s video address this morning, he called for tougher sanctions on Russia from the West, such as a complete block on Russian banks from the international finance system. “Sanctions against Russia must be ruinous enough for us to end this terrible war,” he said.

Minutes from the Federal Reserve’s latest meeting were published yesterday, and several officials will speak today following this. The markets will be listening closely for any comments surrounding monetary policy.

After strengthening at the beginning of this week, the pound is still stronger against the euro this morning. It is slightly weaker against the dollar, however.

The UK increased its sanctions on Russia this week, which included an asset freeze on the Kremlin’s largest bank, Sberbank, and all new investment into Russia.

Data released this morning reveals that UK house prices are continuing to surge. The average UK house now costs £282,000 and prices were 11% higher in March, marking the ninth consecutive month of increases.

The euro is still struggling against the pound, weighed down by events in Ukraine and the increased sanctions placed on Russia, which are set to hurt the European economy.

A fifth round of EU sanctions on Russia could be agreed today, which will include a ban on coal imports. However, Ukraine has called for harsher sanctions, with President Zelensky saying that that the current approach doesn’t go far enough.

Retail sales data for the eurozone will be released later today.

The dollar is slightly weaker against a basket of currencies this morning, but still trading around a two-year high following FOMC meeting minutes published yesterday.

Minutes released yesterday from the Federal Reserve’s latest meeting show that officials are prepared to take an aggressive approach to monetary policy to tackle high inflation. This gave the dollar a boost yesterday.

Jobless claims figures will be released for the US today and several Fed officials will speak following the meeting minutes released yesterday.