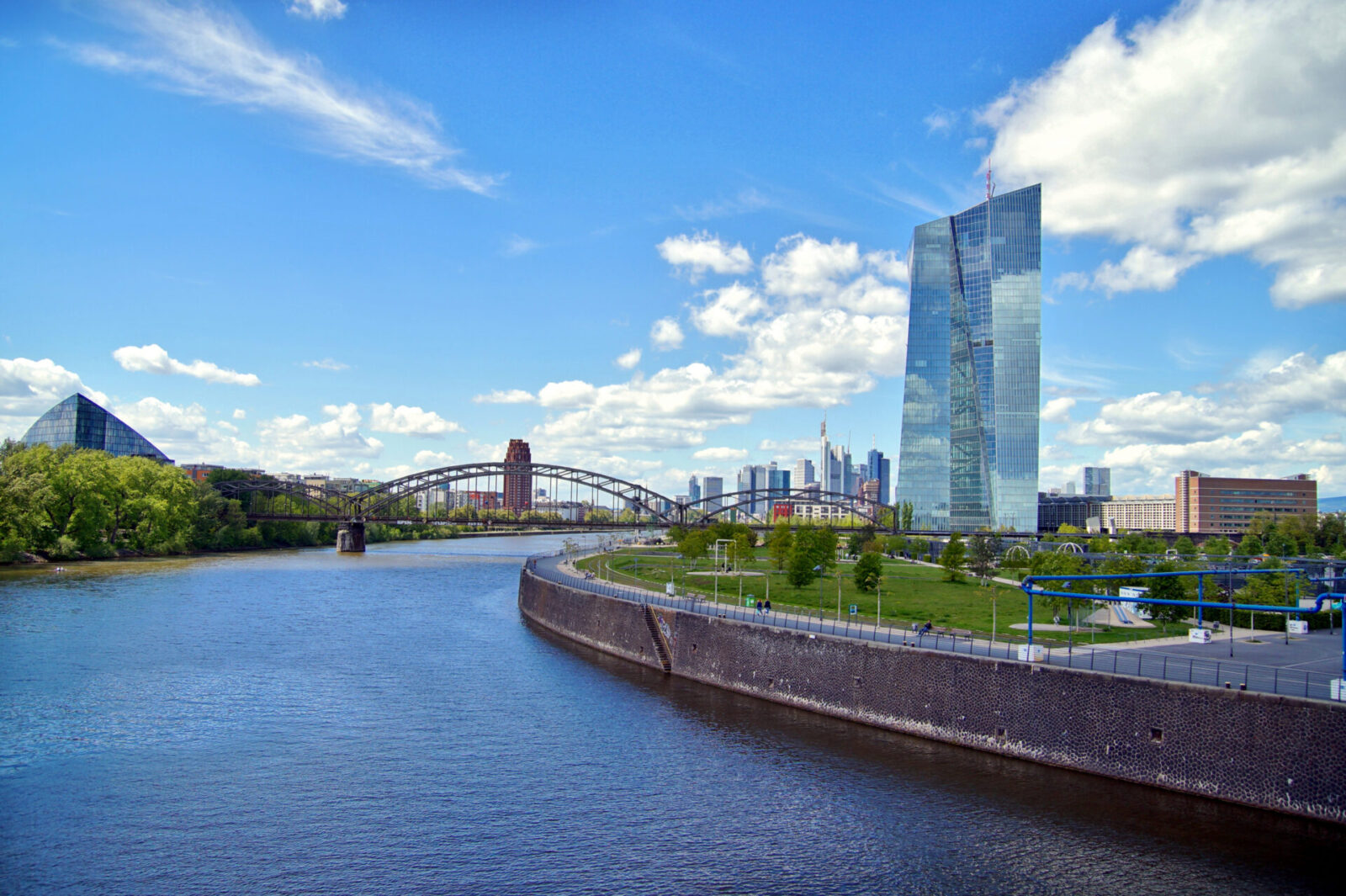 The euro was given a boost against the pound yesterday after the European Central Bank unveiled a larger-than-expected addition to its asset purchase programme, as well as extending it until June 2021.

Although sterling looks slightly stronger this morning, fears over the lack of a trade deal have been weighing on the pound, as well as concerns about the UK’s death rate being slow to come down. The markets will be looking ahead to the end of today’s Brexit talks, when Michel Barnier will brief the press.

The dollar has fallen to a month’s low against the pound, amid continued volatility and rising global tension with China. Today will see a number of data releases, including unemployment, which is expected to come in at 20%.

Don’t leave your money unprotected in these times. Make sure to secure a fixed exchange rate today with a forward contact – call your Business Trader on 020 7898 0500 to get started.

The pound was still weak against the euro yesterday afternoon due to persistent fears of a no-deal Brexit at the end of this year, as well as increasing expectations of another rate cut from the Bank of England. However, sterling remains strong against the dollar and is slightly stronger against the euro this morning.

The final round of Brexit trade talks is due to end today, with disagreements remaining about fisheries and EU regulations. This afternoon Michel Barnier and David Frost are due to brief the media about the progress of negotiations. It’s thought that Boris Johnson and President of the European Commission, Ursula von der Leyen, will meet later this month to give the talks fresh momentum.

UK Construction PMI rose to 28.9 in May 2020 from an all-time low of 8.2 in the previous month. Still, the latest reading pointed to the second-sharpest contraction in the sector since February 2009.

Meanwhile, the Health Secretary has announced that face coverings on public transport will be mandatory from the 15th of June.

The euro was strong against the pound after the European Central Bank passed larger-than-expected stimulus measures, taking its total bond purchase programme to €1.35 trillion and extending it six months longer than the original plan, until June 2021.

The ECB also, as expected, announced that interest rates would be held on hold.

This morning, figures showed that German factory orders dropped steeply in April, although this is not to be unexpected. There is positivity that figures next month will show that the decline has eased a little in May.

The dollar has reached a month’s low against the pound, as investors turn to European economies reopening with lower infection rates and tension with China continuing to rise. The US trade deficit has widened to the largest gap in eight months, according to yesterday’s figures, with exports dropping to their lowest reading in ten years.

Initial jobless claims also came in higher than expected, although still down on the previous month’s high. Today, we will see non-farm payrolls, forecast to show a small recovery, and unemployment, which seems likely to have almost hit 20%, in a reflection of the impact on the American economy of the coronavirus pandemic.