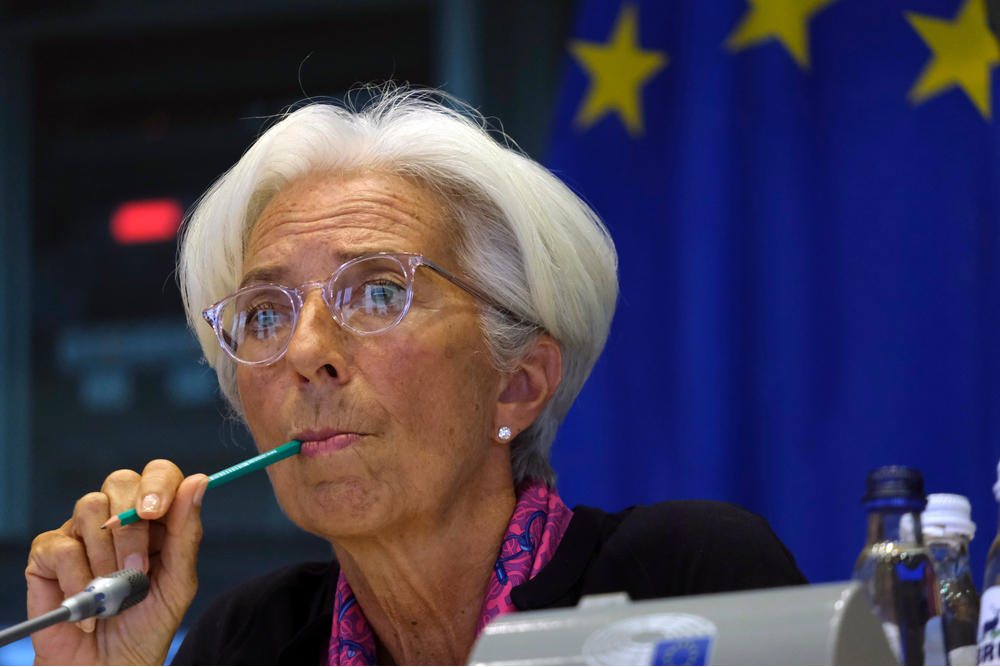 The pound has weakened against the euro but is trading around a two-week high against the dollar this morning ahead of UK PMI figures.

Markets are predicting a decline in both the UK manufacturing and services industry this month.

The euro received a boost yesterday after President of the European Central Bank Christine Lagarde solidified expectations of a July interest rate hike. This, combined with better-than-expected German PMI data, has continued to support the euro which is trading around monthly highs against the dollar.

The dollar is still being weighed down by positive risk sentiment. All eyes will now be on US PMI figures, new home sales and a speech by Fed Chair Jerome Powell this evening. Markets will be listening for clarity over future interest rate hikes.

The pound has weakened against the euro but is trading around a two-week high against the dollar this morning ahead of PMI figures.

PMI figures – which indicate how the services and manufacturing industries are performing – are expected to decline in May.

In other news, UK Foreign Secretary Liz Truss has maintained her stance on rewriting the Northern Ireland Protocol. This comes despite warnings from US President Joe Biden that it could threaten a potential free trade deal with the US.

The euro has strengthened against most major currencies and is trading around monthly highs against the dollar after President of the European Central Bank President Christine Lagarde confirmed expectations of a July interest rate hike.

Speaking yesterday, Lagarde said she anticipated an end to the asset purchase programme early in the third quarter. “This would allow us a rate lift-off at our meeting in July, in line with our forward guidance,” she confirmed. Lagarde is due to speak again this evening.

German PMI data released this morning came in slightly better than predicted, with the services industry seeing an improvement in May and the manufacturing industry seeing a smaller decline than expected.

USD: US recession is “not inevitable”

The dollar is still struggling against the euro and the pound as positive risk sentiment continues to weigh on the American currency.

President Joe Biden has warned Americans that the battle against rising inflation is “going to be a haul” and that rising prices are unlikely to come down any time soon. Nonetheless, he added that he does not believe a recession is “inevitable”.

Key data releases today include PMI figures and new home sales, both of which are expected to fall. Fed Chair Jerome Powell is also due to speak this evening.