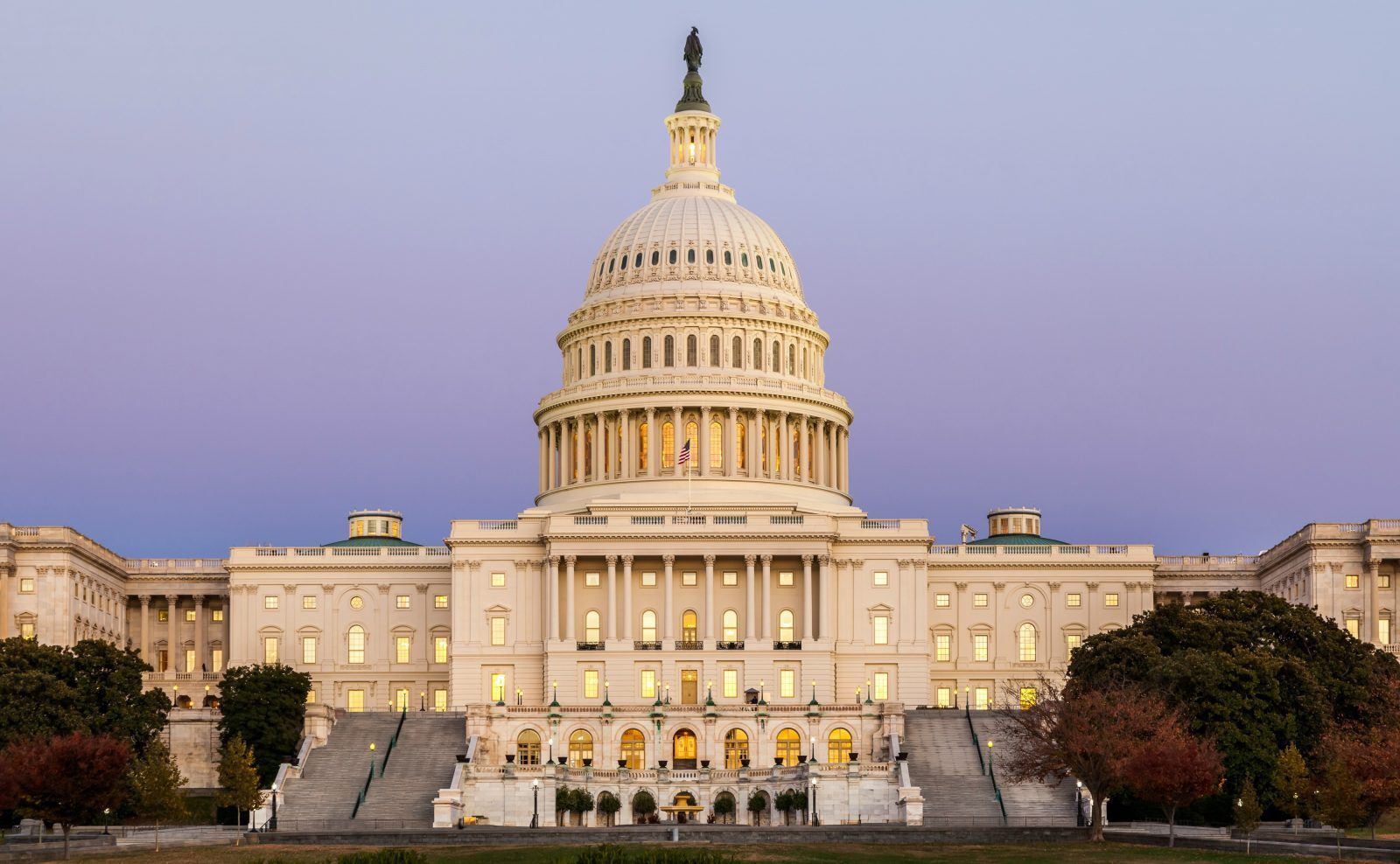 Prior to the US President Donald Trump’s speech to Congress the US dollar weakened slightly. Post the speech it strengthened slightly across the board, which is a surprise given the lack of hope for detail in his speech. Sterling continues to slowly weaken as there are ongoing concerns about Britain’s future post-Brexit.

Sterling (GBP, pound) continued to be range bound and slightly weaker after a lack of movement from the House of Lords with regards to amendments they want to make to Article 50. Staying on this theme, former Chancellor of the Exchequer, George Osborne has warned that exiting the European Union without any trade deal would amount to “the biggest act of protectionism in British history”.

On Wednesday the first of three key purchasing managers indexes is released, in the shape of the manufacturing Purchasing Managers Index (PMI). This could provide a good indication of how the UK economy is performing. Given the weak British pound (GBP), the index is expected to remain elevated, although the pace of expansion is expected to tail off from the previous month. In addition, net lending – a monthly measure of growth rates, amounts outstanding and changes in total lending to individuals, divided into lending secured on dwellings and consumer credit – is expected to continue to increase, albeit not as a aggressively as last month, which could be any early indication that confidence is starting to taper.

Economic figures from the Eurozone were overshadowed by events elsewhere yesterday. French and Italian price levels were reduced, with French figures falling short of expectations, while Italian data exceeded forecasts. The euro (EUR) still had a good day, despite a lack of significant data – strengthening against both the pound (GBP) and dollar (USD).

Today sees a much busier day for the single currency. Purchasing Managers Index (PMI) data is due for the German, Italian and Spanish manufacturing sectors, as well as figures the bloc as a whole. Germany also sees the release of unemployment data, as well as consumer price data.

Dollar drifts lower prior to Trump address to Congress

The dollar (USD) weakened slightly on Tuesday as investors awaited President Trump’s much anticipated speech to Congress, for indications of his economic plans. Investors have been wary that Mr Trump may disappoint those who expect greater detail, following a distinct lack of information around his polices thus far. The outcome of the speech is that they are probably not that much the wiser but he confirmed his intention to increase defence and infrastructure expenditure and reduce tax so that there is a level playing field for international trade.

Initially the dollar rallied to a 14 year high in the wake of Mr Trump’s election triumph. Boosted by hopes of large fiscal stimulus and reflationary plans. However, the reality has been somewhat different, due to a lack of clarity.

Investors have instead been focusing on the Federal Reserve’s rhetoric, as speculation of an interest rate hike in March intensifies. Only last week an interest rate increase in March was priced at 25%; fast-forward a matter of days and now the market is pricing in a 50% chance of a March hike.

Gross Domestic Product (GDP) figures for the fourth quarter of 2016 and 2016 annualised were both revised slightly lower today. Both came in at 2.1% last month, but have been revised to 2.0% and 1.9% respectively, which coincided with a drop in both core and personal consumption for the heavy consumer led economy.