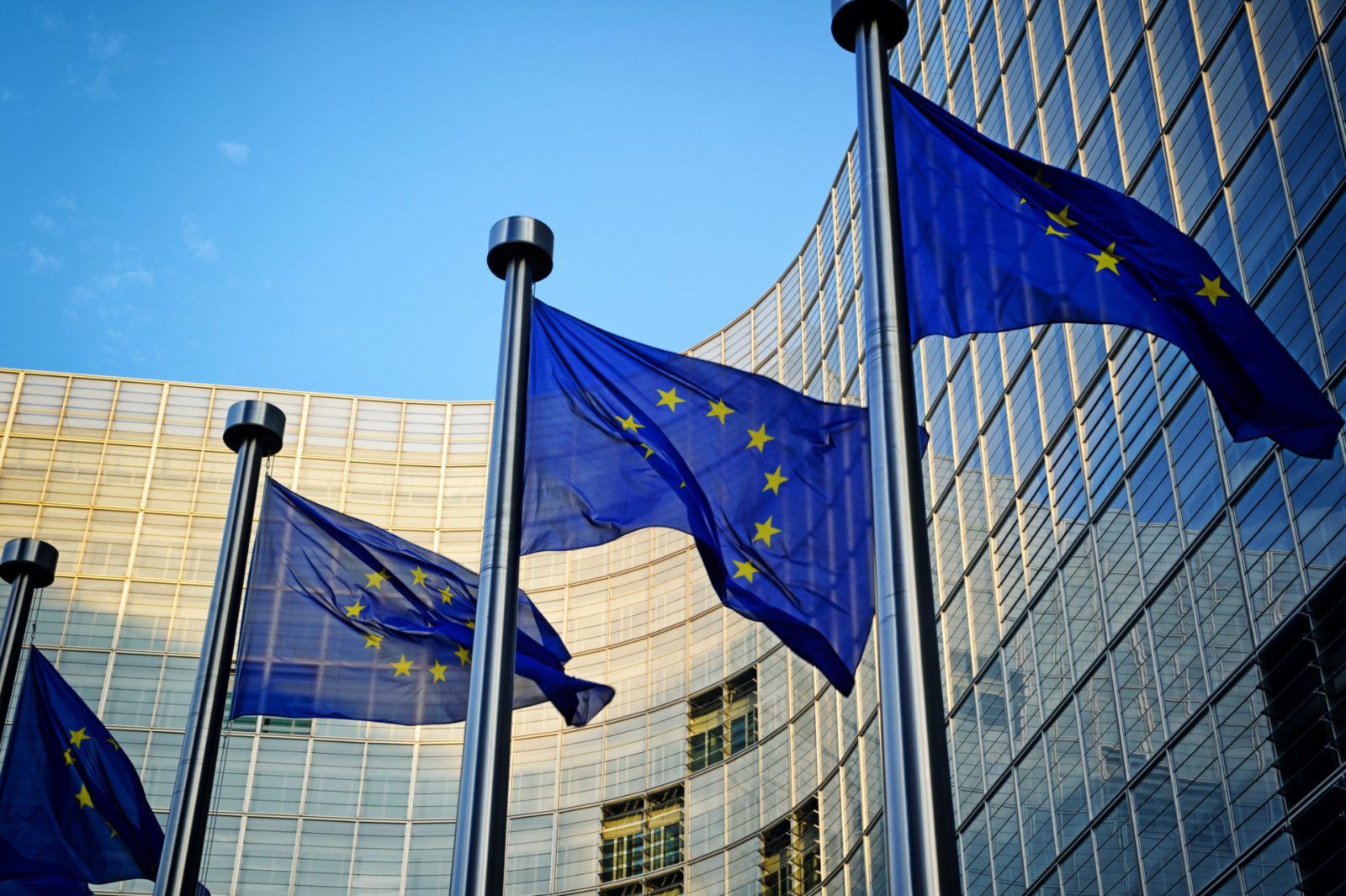 The pound faltered at the end of last week, and is low this morning as optimism for a Brexit deal fades. It was reported that the Prime Minister will ask for a Brexit extension if a deal isn’t reached by the 19th, however, Downing Street still say that they fully intend to leave the EU at the end of the month.

President Macron has said that at the end of this week, the EU will decide whether a Brexit deal can be reached. European officials have offered an underwhelming reaction to the PM’s new Brexit plan so far, with the Irish Deputy Prime Minister stating that further changes are needed, especially considering plans for the Irish border.

US Non-Farm Payrolls came in lower than expected at the end of last week. However, the unemployment figure for September was the lowest in 50 years, showing that the US economy is not entirely in the doldrums.

We’re in for yet more uncertainty as Brexit negotiations take place. Call your dedicated Business Trader on 020 7898 0500 to lock in a forward contract.

After a positive start to the day, sterling fell on Friday afternoon as Brexit deal optimism faded. After an initial uplift following the publication of a Brexit plan, the boost was short-lived as response from the EU was far from encouraging. Despite some saying the plan was a “step forward”, it was recognised that lots of work still needs to be done. Boris Johnson has said that the EU need to match the compromises made by the UK if a deal is to be reached.

It has been reported that the Prime Minister will send a letter to the EU asking for a Brexit extension, if a deal isn’t agreed by the 19th of October. This contradicts Johnson’s previous “do or die” mantra, however, Downing Street still insists that the UK will be leaving the EU on the 31st of October, and has said that the EU shouldn’t be “lured” into thinking that there will be a delay. The letter is a requirement of the Benn act, which was passed by MPs to try to avoid a no-deal scenario. It is still unclear if the government have a plan to bypass the Benn act and take us out of the EU “come what may” at the end of October.

GDP data for the UK will be released on Thursday, and is expected to come in at 0.0%. Sterling could possibly react if the figure is worse than expected.

The euro ended the week on a positive note, benefiting from the pound’s weakness. It is strong against sterling this morning.

Irish Deputy Prime Minister, Simon Coveney, has said that he welcomes parts of the new plan for Brexit, but that further changes are needed to avoid custom checks. He added that the border question is an “emotive” topic, and that the plan does not explain how border checks and security risks would be avoided.

President Macron has stated that the EU will conclude if a Brexit deal is possible by the end of the week. They’ll assess whether a deal, based on Johnson’s Brexit plan, can “respect” EU principles.

The dollar is strong this morning after the release of Non-Farm Payrolls. The report showed that the US economy added 136,000 jobs in September, slightly fewer than expected, but not the disaster anticipated after poor data earlier in the week. Non-Farm Payrolls for August were also revised up, coming in at 168,000 compared to the 130,000 that was previously reported.

In another positive release, US unemployment fell to 3.5% in September, the lowest it has been in 50 years. This data decreased expectations of another interest rate cut from the Federal Reserve, although the probability still stands at 76%.

Later today, Chairman of the Federal Reserve, Jerome Powell will give a speech, possibly giving further indication on the Fed’s current stance. This week, we’ll see the FOMC minutes on Wednesday and inflation rate figures on Thursday.