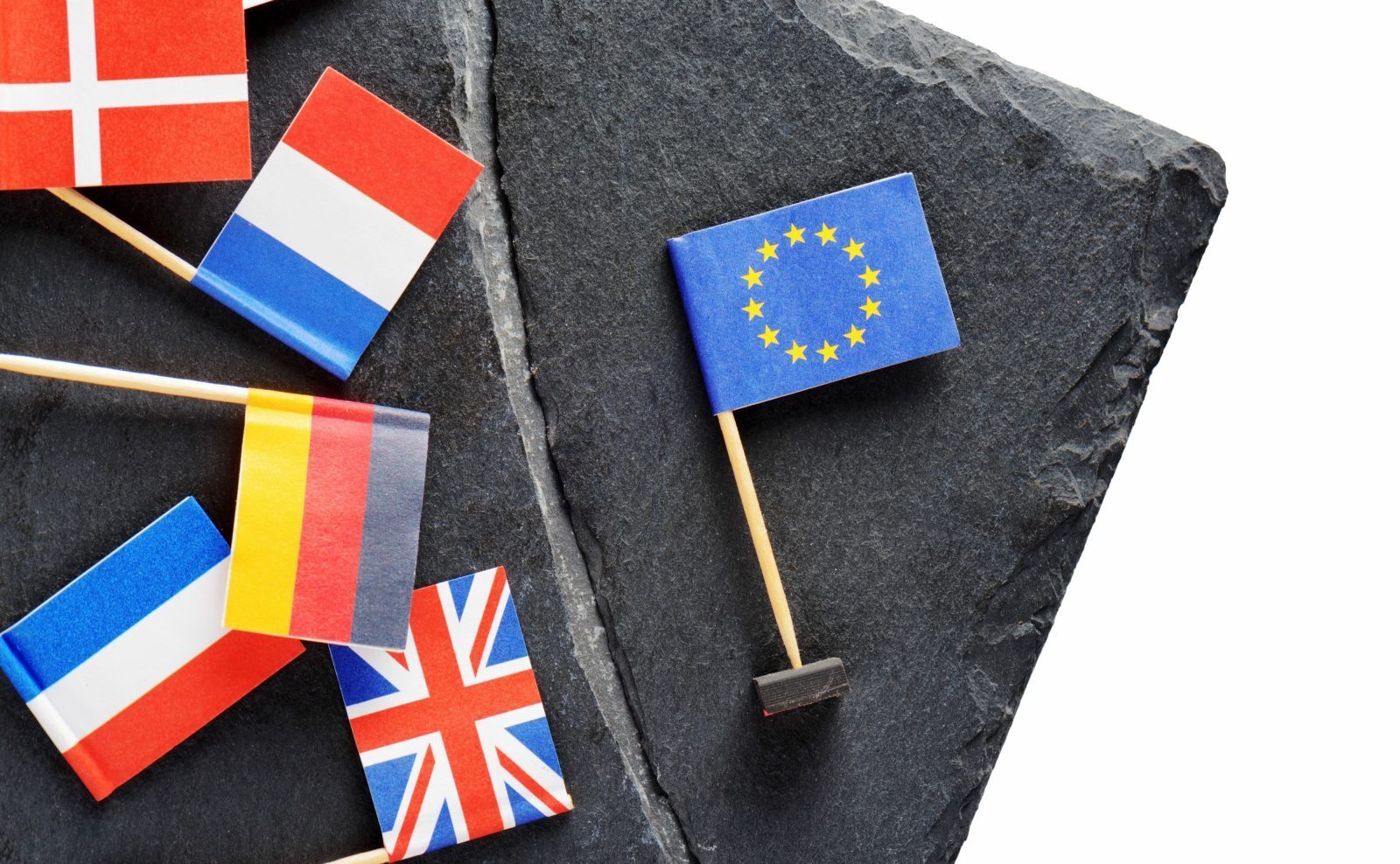 Here’s one way to see how much you could lose to sterling movement right now – calculate your unpaid invoices in foreign currency. That amount is at risk of currency market fluctuations in the run-up to the EU Referendum vote on Thursday.

If you haven’t hedged your currency risk on those invoices, don’t worry. There is still time for you to secure your rates. Call your Smart Currency Business trader as soon as possible to protect your international payments from risk.

A positive end to the week saw sterling unwind some of the losses suffered earlier in the week as investors looked to cash in on the significant downward movement we have seen in the run-up to the EU referendum.
With no significant economic data set to be released from the UK this week, the focus for investors will be entirely on news relating to Thursday’s long-awaited referendum on EU membership. Public sentiment appears evenly split as we head into the week, and we can be certain that markets will react strongly to any information which may point towards a result.

This week we are expecting serious volatility from the markets surrounding the UK’s EU referendum on Thursday. Any reliable polls from the UK will be likely to spark a sharp move. Other major data will be the ZEW German business confidence data on Tuesday, which is expected to fall from 6.4 to 3. European consumer confidence data on Wednesday is also released which is anticipated to remain at -7. Any surprises could have the ability to move affect the euro’s performance.

It was a quiet day for the US dollar on Friday, with any movement dictated once again by sterling. The only major data release was the building permits, which showed a small gain on the previous month. However, overnight we have seen the US dollar lose nearly two cents against sterling, a significant move.

We can probably expect a quiet week ahead in terms of data, with minimal data releases due. Tuesday will see US Federal Reserve Chair Yellen testify on the semi-annual monetary policy report, which will follow on until Wednesday. Anything interest rate-related will have an effect on the market.

Weekly unemployment claims data due on Thursday are predicted to see a small drop on the previous week’s figures, with New Home Sales expecting a small decline on the previous month. Durable Goods orders on Friday will be hoping to show an increase on the contraction we saw last month. Other than that, the US could be affected by sterling’s performance as the UK’s EU Referendum draws closer.

This week is a bit scarce when it comes to data. We have retail sales figures from Canada on Wednesday, which came out negative last month. The Canadian dollar finished last week strongly, trumped only by sterling, and will hope to continue its recovery in line with that of crude oil.