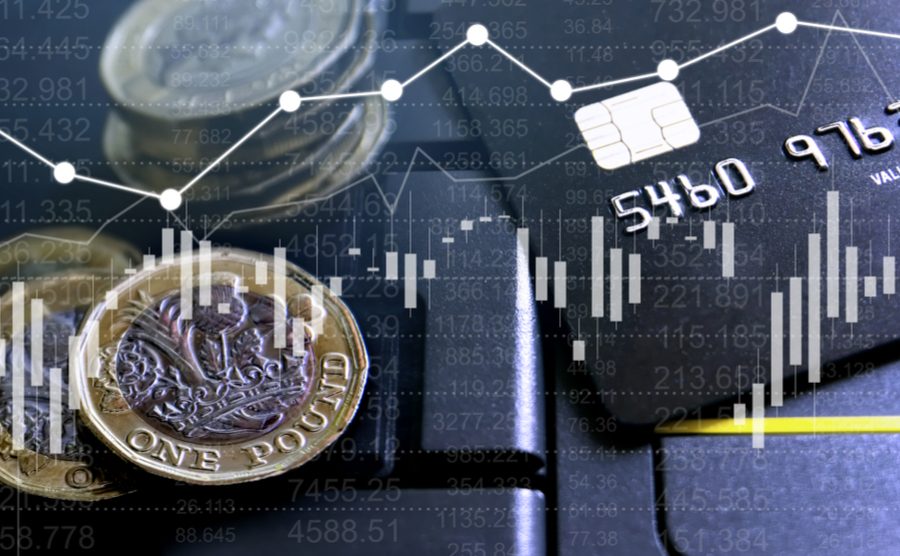 No real data out this week and everyone was thankful for the break after the equity markets had been buffeted so badly in the run up to Christmas.
Stories that the US President was considering whether to fire his own appointee to the Chair of the Federal Reserve, Jerome Powell, after the FOMC hiked rates last week, only added to the febrile atmosphere. On Christmas Eve he said ‘the only problem our (the US) economy has is the Fed’.The US Government remained ‘shut down’ as Mr Trump continues to hold out for money to build the wall at the Mexican border. He is refusing to sign the bill that would fund the administration, unless an additional $5 billion is added.

So it was left to Treasury Secretary Mnuchin to try and calm things down and make it clear that ‘Jay’ Powell was safe in his job, as it was also announced that the US and China have agreed that trade talks will take place in Beijing in early January. All US markets rallied strongly, with the Dow Jones adding more than 1,000 points on Wednesday and then bouncing hard again after selling off on Thursday. No doubt Donald Trump will try to take some of the credit, having tweeted that stocks were at great levels to buy having fallen so much. It remains to be seen whether this change in sentiment is long lasting or not.

In the UK data from the Christmas shopping and Boxing Day sales suggests that retail faces continued pressure, and more broadly the Institute of Director’s confidence in the UK economy dropped to its lowest level for 18 months. Their Senior Economist, Tej Parikh, said “Business leaders are looking ahead to the new year with trepidation about the economy”.

So much now hinges on the fate of Theresa May’s bill, with Parliament resuming on 8th January and an incredibly challenging vote due in the days that follow. Everything has gone quiet and we have not heard anything in the last week, although only the most optimistic could think that no news is good news. It is often said ‘hope in not a strategy’. Leader of the Opposition, Jeremy Corbyn, has told the Independent that Labour bringing a No Confidence motion in the Government ‘is a matter of when, not if’, suggesting strongly it could happen shortly after a rejection of the Withdrawal Bill in the House of Commons.

The pound continues to trade sideways in the absence of any data or Brexit news. FTSE, the UK stock market, enjoyed a strong bounce of almost 4% along with all the other world indices on Wednesday, but gave back most of those gains yesterday before making back about half. It is not until next week and PMI data that we will have any significant releases for the UK, but sterling remains more likely to be dominated by the shadow of political rhetoric and activity going into 2019.

EUR: The health of the EU zone economy

Lots of PMI data next week to help us get an idea of the health of the EU zone economy. Euro also trades at familiar levels against the US dollar at 1.1450 but is slightly stronger against the pound.

The Fed signalled last week that they will be far more ‘data dependent’ this year when they consider whether to hike rates any more or not, so next week’s Non Farm Payroll data might get some attention. Until then the dollar is more likely to trade on sentiment from politics and equity markets and could stay very choppy.